By Dcoder (self media writer) | 2 months ago 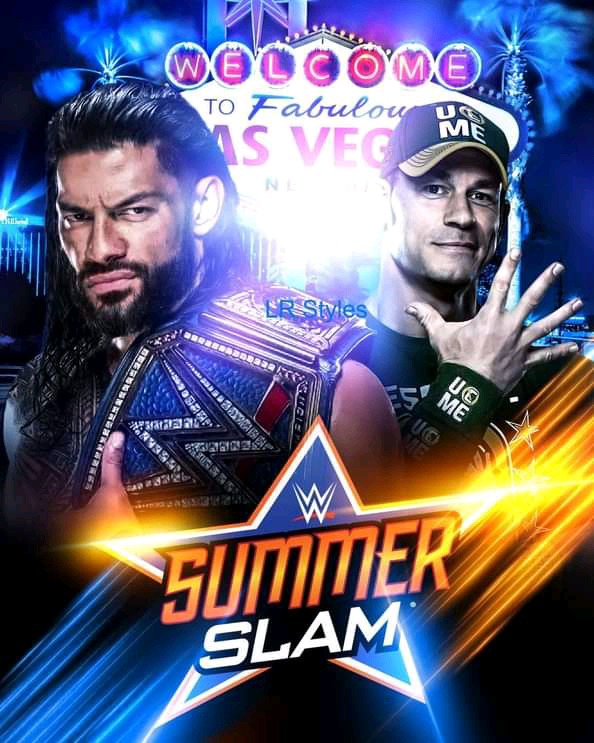 The two have been on top of the charts for a long time now and its time to settle their disputes. Roman Reigns defeated John Cena once at No mercy after kicking out three attitude adjustment (AA) and delivering a superman punch followed by a massive spear allowing him to win the match.

Roman Reigns is the Current Universal Champion for 336 days previously under the management of Paul heyman. He is also a multiple times United states champion and Tag team Champion with his former brothers in arms Seth Rollins and Dean Ambrose

May the best man win 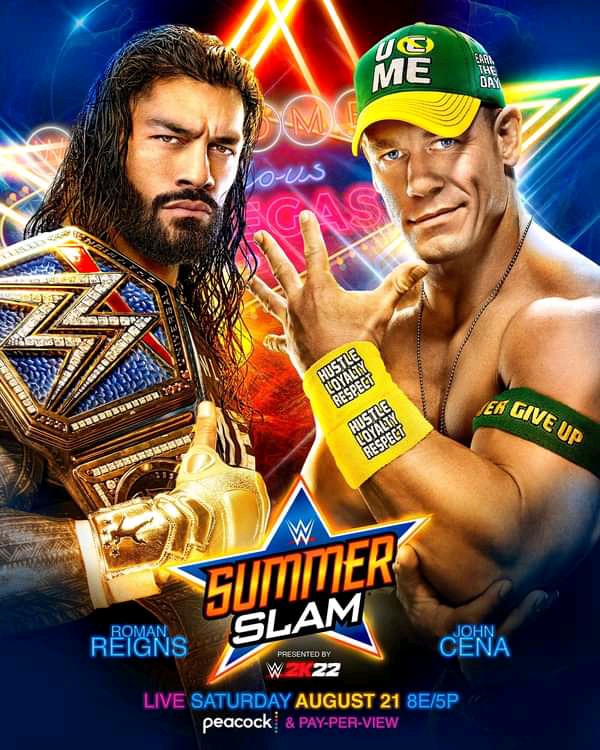 Content created and supplied by: Dcoder (via Opera News )

Two types of Men Ladies Fall in Love With Easily

What Attracts Women To Men

20 Things You Should Have Learned in Your 20s