By huanjalak (self meida writer) | 19 days

Manchester United midfielder Paul Pogba has come to address what transpired between him and his former manager Mourinho that led to the latter being relieved of his duties at Old Trafford in 2019. 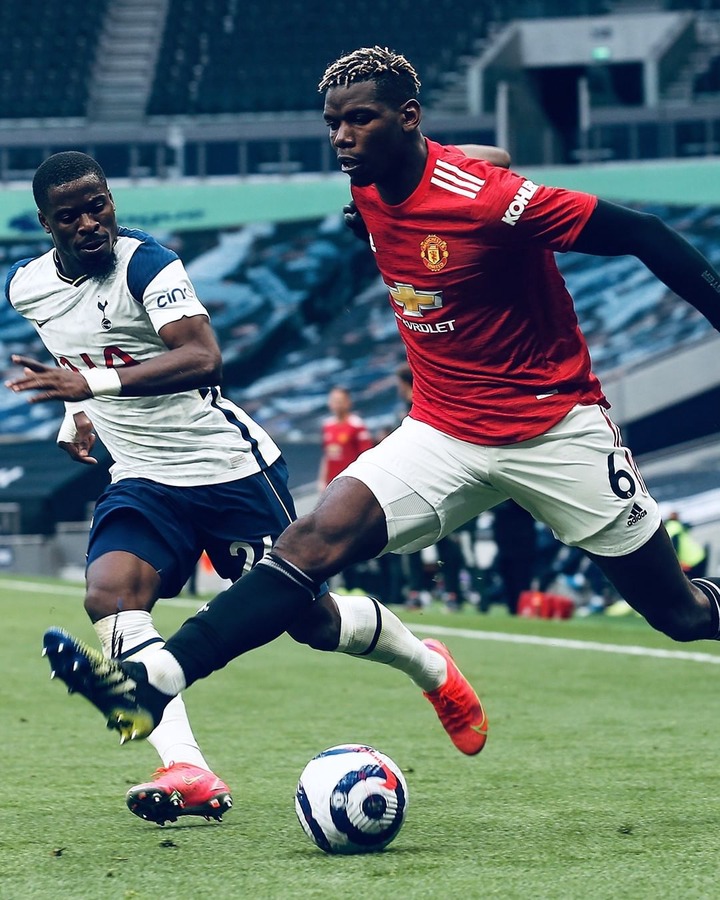 The French international has given his verdict on Mourinho's man-management,saying former United boss cast players without explanation.

In the events leading to his sacking in 2019,it was reported that Pogba and Portuguese tactician were not seeing eye to eye. This conflict escalated onto the pitch with the manager prefering the likes of Scott McTominay and Fred over Pogba. A heated exchange of words was also once caught on camera at the Carrington grounds during one of the team's training sessions between the player and his Manager. 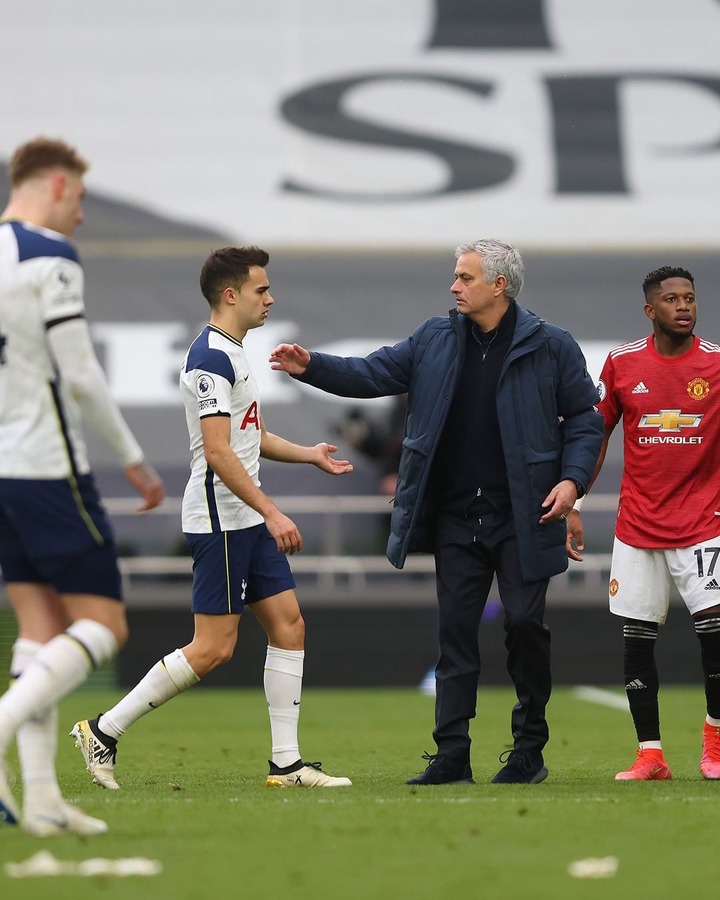 In interview with a UK news outlets early Friday,the 27-year old was asked the difference between Mourinho and his current manager Ole Gunner Solskjaer and this is what he had to say.

' What I have now with Ole is different. Ole wouldn't go against the players,it's like you put them on the side and they don't exist anymore. Once I had a great relationship with Mourinho...the next day I didn't know what happened and I can't explain to you because even I don't know.'(laughing). 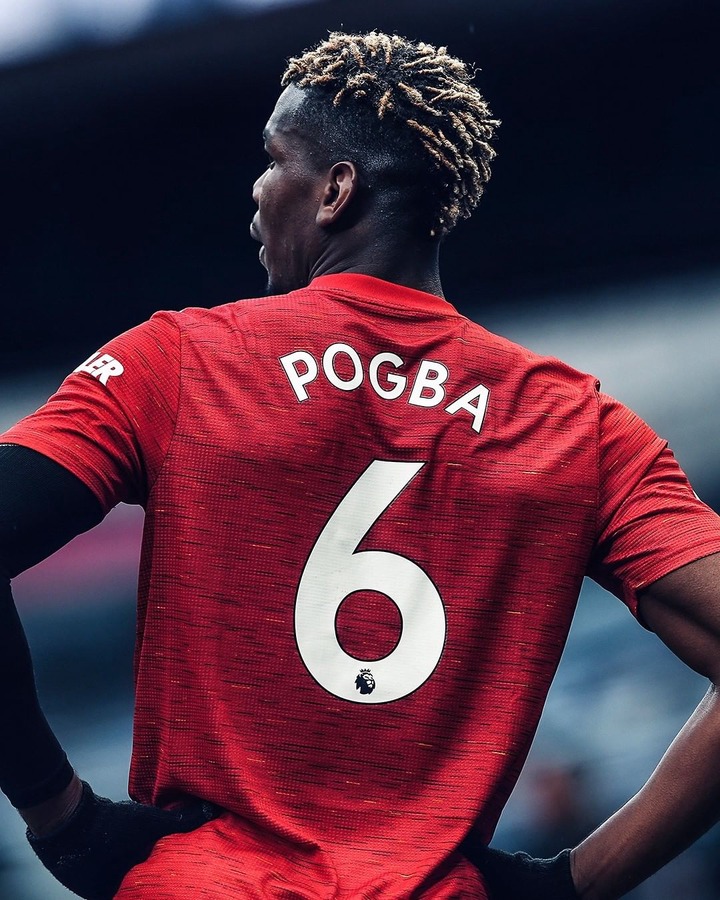 United defeated Spurs 3-1 last weekend in the premier league as Pogba played a pivotal role in ensuring the red devils get maximum points.

What do you think happened between Pogba and Mourinho? Please Let us know in the comments.

Tricks On How To Attract Money Into Your Life