By Shortmanboss (self media writer) | 1 month ago 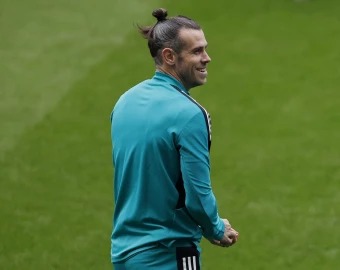 Gareth Bale shall leave for free this summer from Real Madrid when his contract expires at the summer. 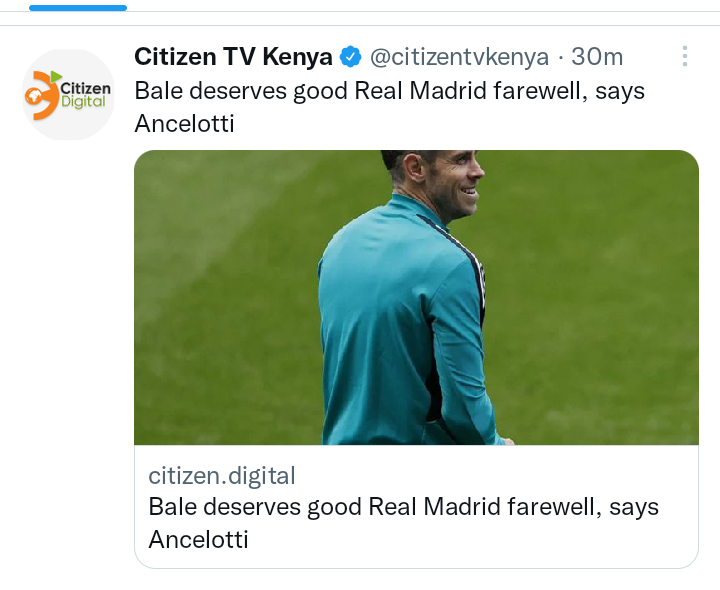 The welsh man shall depart from Los blancos after spending nine years at the club.During his time at madrid, Bale has won four champions league titles and three laliga titles .He shall be remembered with his heroics in Dynamo kyiev when he scored a stunning bycicle kick against Liverpool in the champions league final.

His contract will expire in June and thus he shall depart for free.His current form at Madrid has welcomed criticism especially from the Spanish media that claims Bale is not committed to the club.

Bale has found his playing time limited at Madrid especially due to injuries that have dealt him a huge blow.However,his manager Carlo Ancellotti has claimed that Bale shall be given a good farewell during their last game against Real bets.

However, Bale will not be available to play that match due to an injury and probably he might not feature against Liverpool in the champions league final.

Content created and supplied by: Shortmanboss (via Opera News )

Here Are Ways On How To Conceive A Baby Boy That Nobody Told You.