Back in 2012 to 2017 while at Chelsea,Belgium international Eden Hazard was the third best player in the world after Lionel Messi and Christiano Ronaldo.His many goals,assists and trophies won were enough proof he was headed for greatness.However after he left the blues for his dream club Real Madrid in 2017,all things began going wrong.Two weeks after his debut he suffered a career threatening injury.Nothing was the same after he came back from the injury. 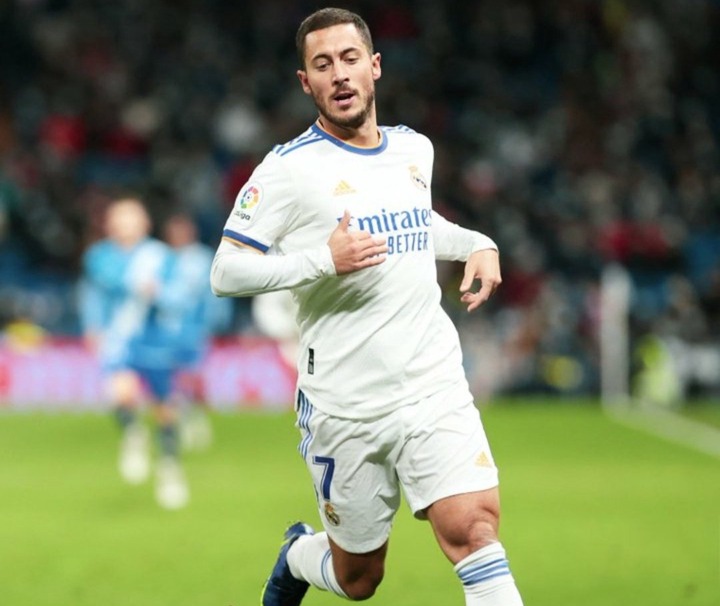 Hazard has only managed to score three goals and provide 2 assists in the two seasons he has been at Madrid.Multiple injuries suffered and a decline in form has seen him lose his starting position at the club.As of today,he is not even among the top thirty best players in the world.To make things worse for him,the blues have become even more successful ever since he left.They have won a champions league trophy something he might never win.It is now a fact that he made a mistake in leaving Chelsea.

Dp Ruto: We UDA Have Taken a Firm Stand Against Violence

"I'm So Petite, I Love Chubby Daddies With Money, I Wanna Bounce On Them" Renowned Socialite Confess

Mudavadi Reveals OKA’s belief Behind His Change of Heart