David Degea Declares Something Important For Manchester United. This Idea Must Take Them Somewhere 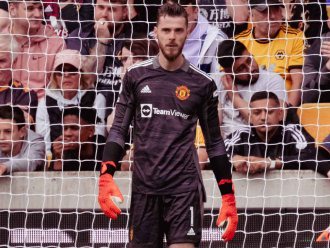 This follows the clash between Manchester United and Wolverhampton at Molineux Stadium. David Degea faced a rough time in the goal after a corner was directed to Romain Saiss. David offering an outstanding double save, he denied Saiss a crucial score that could have sent Wolverhampton ahead by 1-0. This laid a win for Manchester United after Mason Greenwood scored a perfect goal for the red devils. 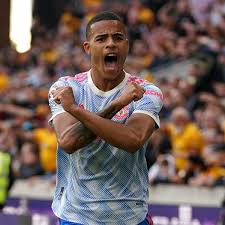 Saiss tried a header from about 6 yards but De Gea parried it before he again tried with his feet very close to the net, De Gea dived and stopped the ball from finding the net.

From the perfect performance by Manchester United number one goalkeeper, he was declared the man of the match. During the interview, De Gea said that the save was critical but he did it. That was good for him. 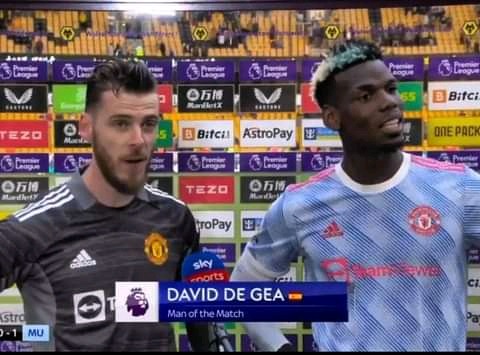 "It was so quick, the first one hit my body and then I made the double save...It was good because the team, after the save  scored the goal, we won a massive three points", David said.

He also made it clear that Manchester United remaining unbeaten for 28 away games is not a joke, but a difficult thing to make.

"28 unbeaten games away from home, it's something difficult to make, but now it's time to fight for titles, not records", he said.