By ExtrovertedIntrovert (self meida writer) | 1 months Arsenal are finalising a deal that could see the seal duo signing of Tavares and Lokanga in the next few days. The news comes days after Gunners hierarchy confrirmed to back Arteta with £250 million worth of summer transfers. 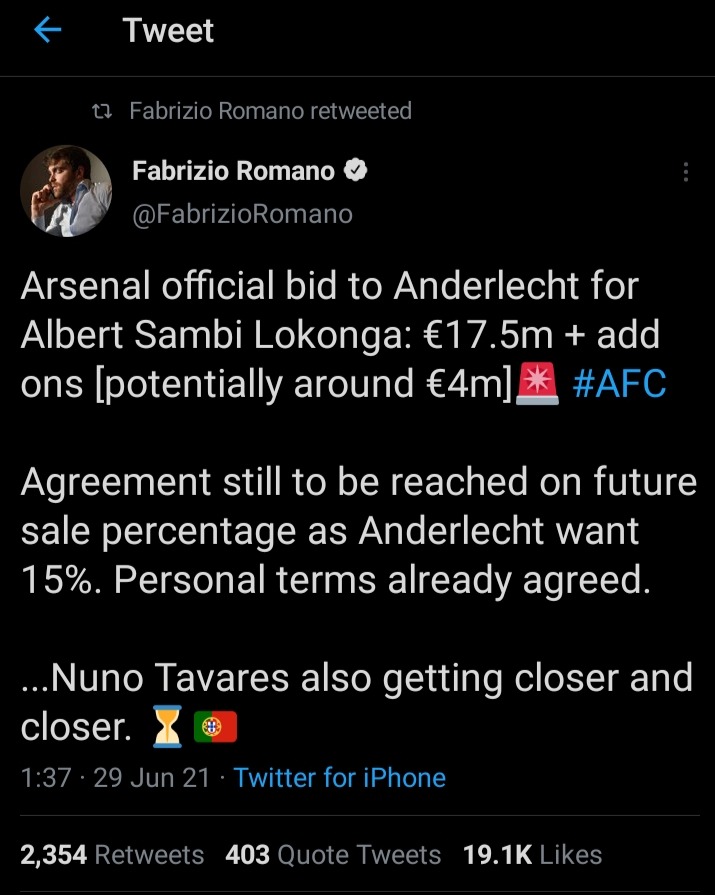 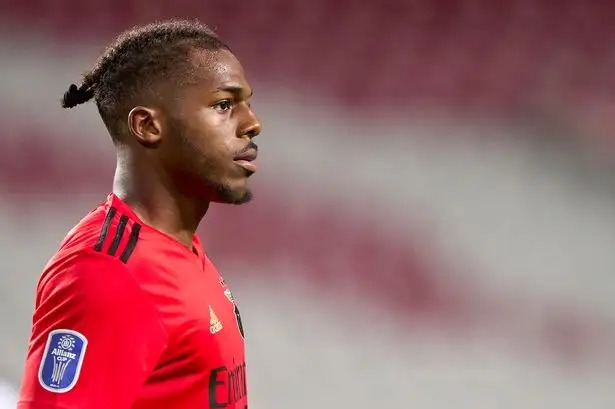 Finally the long awaited signing of Sancho is on its way as the clubs have agreed a fee but they are still structuring the mode of payment.

Romano understand from United inside champ that, "Jadon Sancho deal still at the same final stages between Manchester United and Borussia Dortmund. Both clubs working on payment structure in order to complete the agreement in the next few days. Still details to be fixed, then it’ll be done." 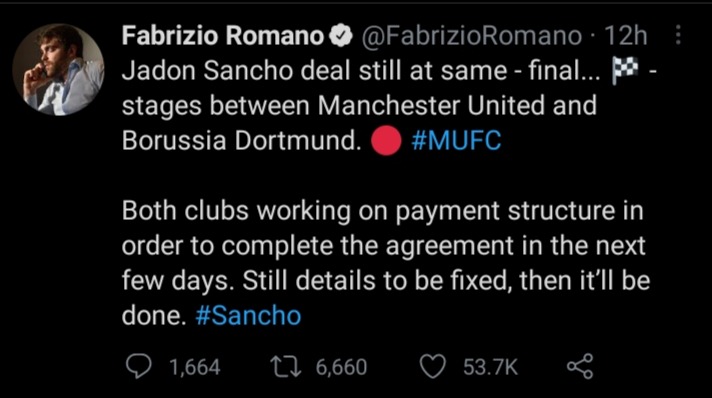 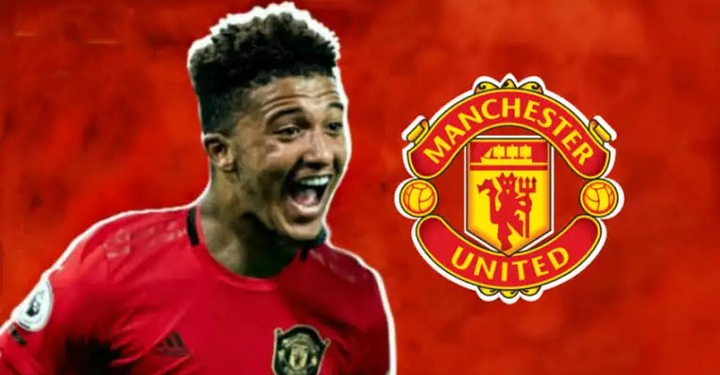 3. Kane and Grealish to Man City

Pep is considering of having both Grealish and Kane in this summer transfer window with the feeling imminent that City board will back him so as to win the UCL.

Reports from the Italy based journalist suggested that, "Manchester City are strongly interested in Jack Grealish and Harry Kane - they’ll decide next steps after Euros as will be ‘more than complicated’ to sign both. First official bid for Kane refused by Tottenham. Grealish appreciated by Pep. No breakthrough during Euros." 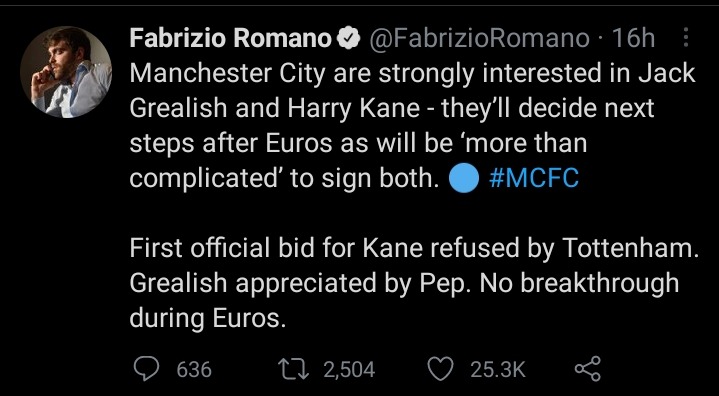 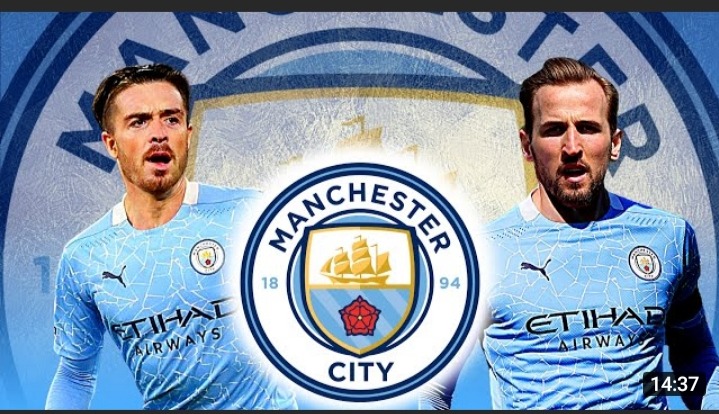 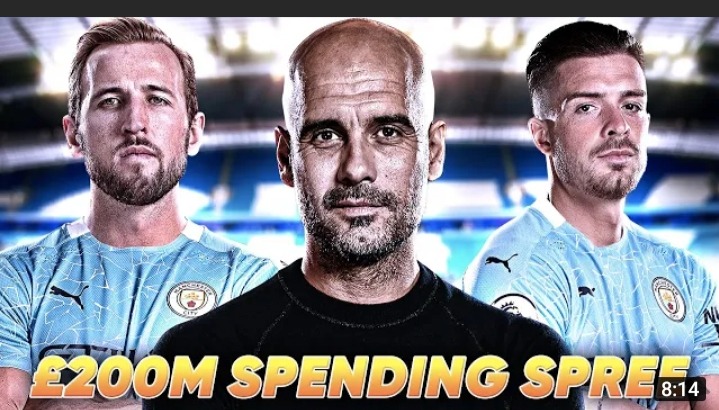 Fabrizio revealed the transfer of Xhaka to Roma is imminent after his controversial interview after Euro match where they knocked France out of the tournament.

A tweet read that journalist provoked Xhaka by asking him to do an interview in Italian in what could be asking if he was ready to join Roma. Instead, Xhaka laughed proving he wants to join Roma and talks were ongoing at the final stages to complete the agreement after the Euros. 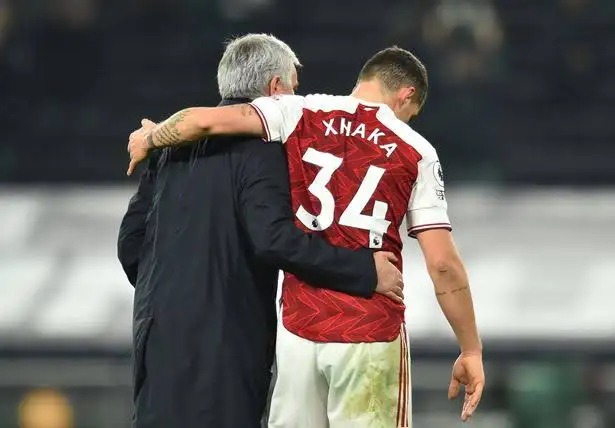 Is Harry Kane Really Worth €160 Milion?