By SimbaNews (self meida writer) | 14 days 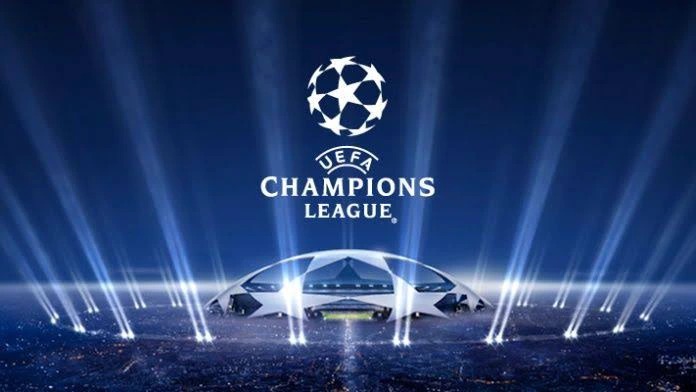 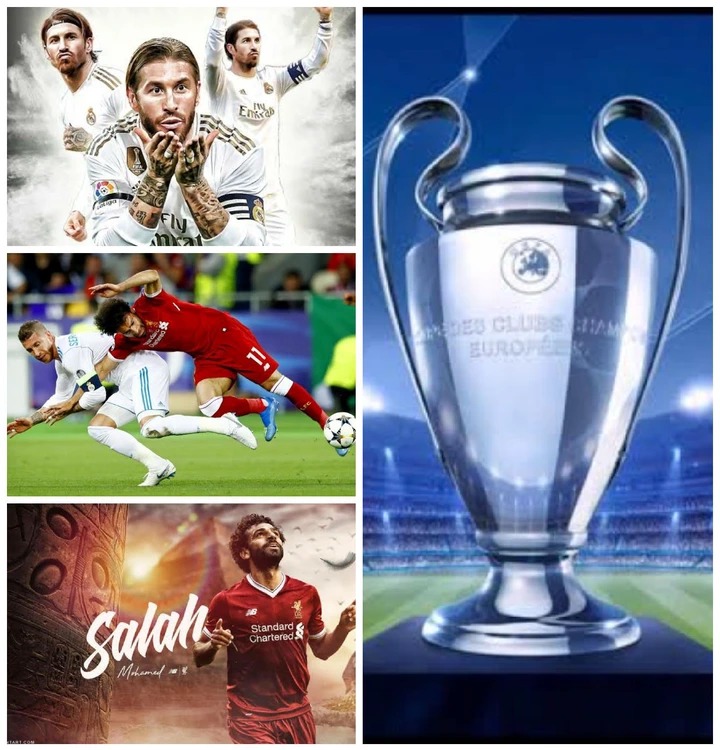 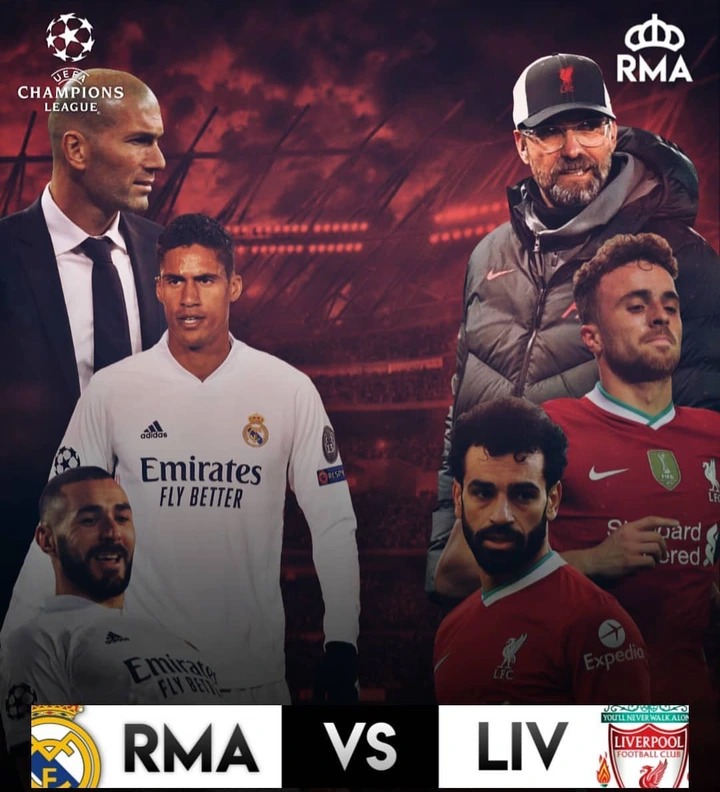 The Los Blancos host Liverpool tonight at the Estadio Alfredo Di Stefano for their quarter-final clash, rather than Santiago Bernabeu which is under construction works. 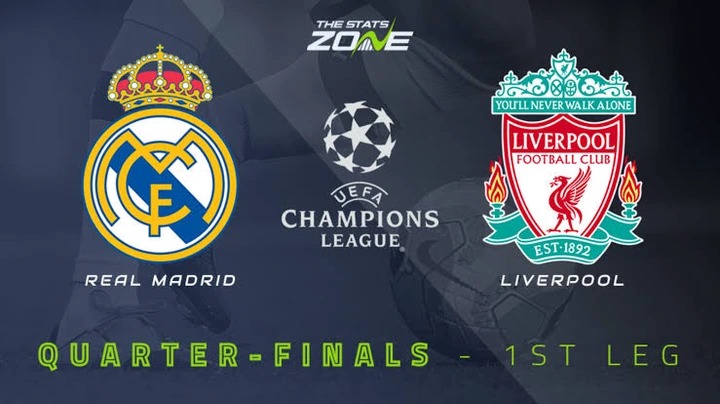 Real Madrid boss, Zinedine Zidane confirmed that Eden Hazard and Sergio Ramos will miss the match through injury. Dani Carvajal is a long-term absentee while Fede Valverde is a major doubt. 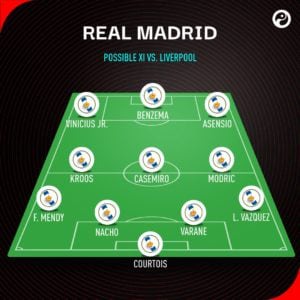 On the other hand, the Reds remain without their first choice center-backs in Virgil Van Dijk, Joe Gomez, and Joel Matip. Skipper Henderson is not expected to feature while Origi and Kelleher are major doubts. 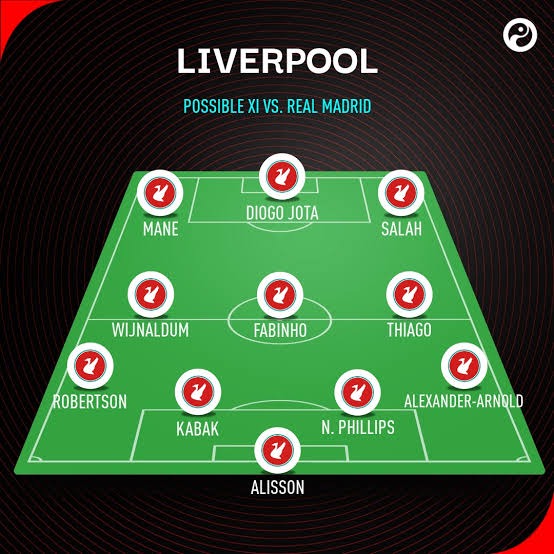 Though the Reds improved form could prove vital as they seek an away goal, the Los Blancos will still have the upper hand and win the match 2-1 as they will continue their unbeaten run of 11 games since the end of January. 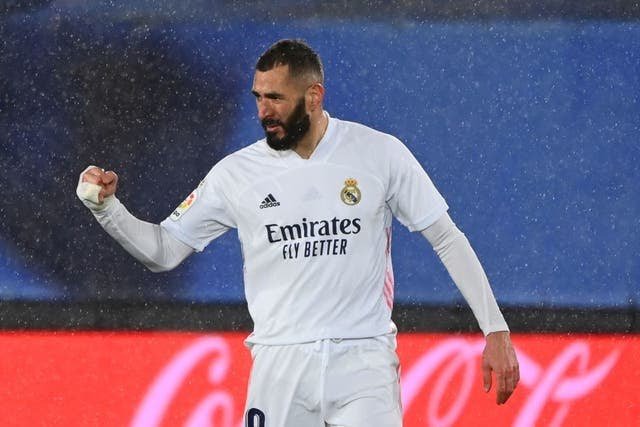 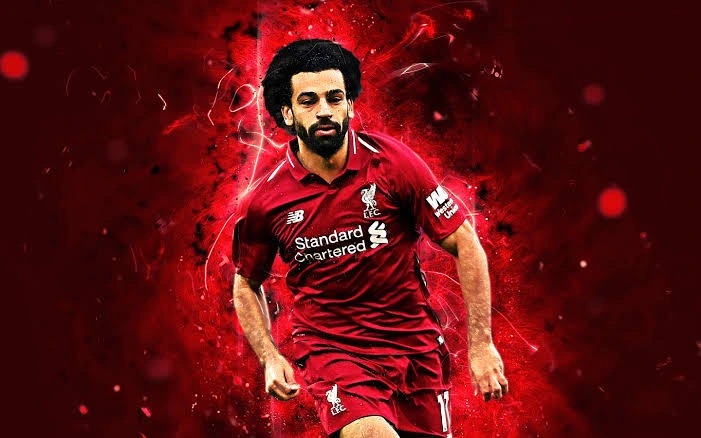 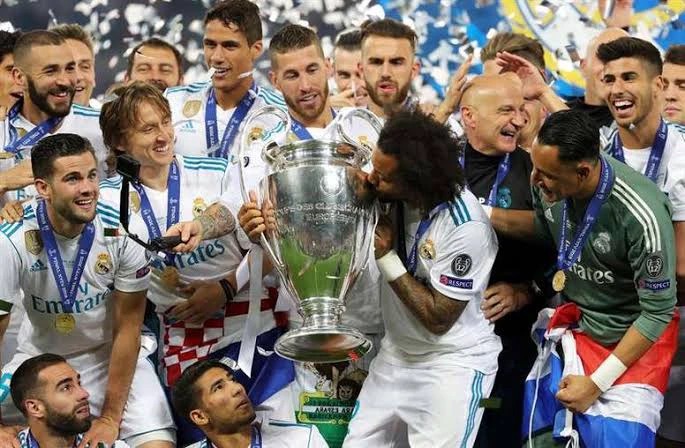 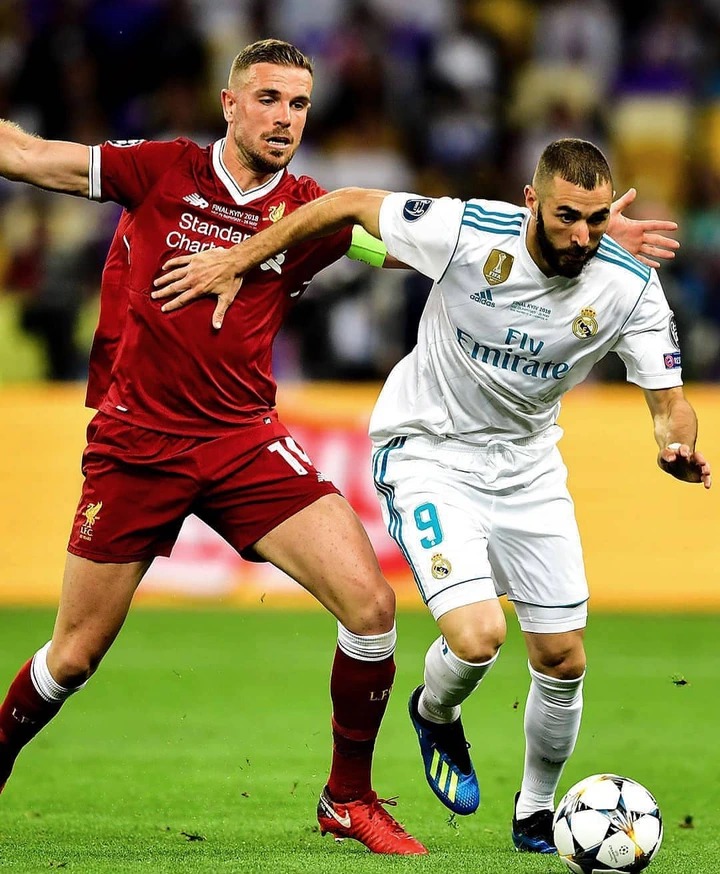 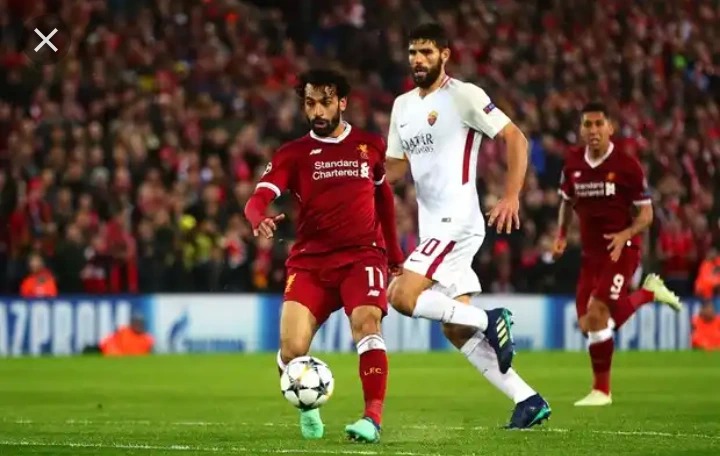 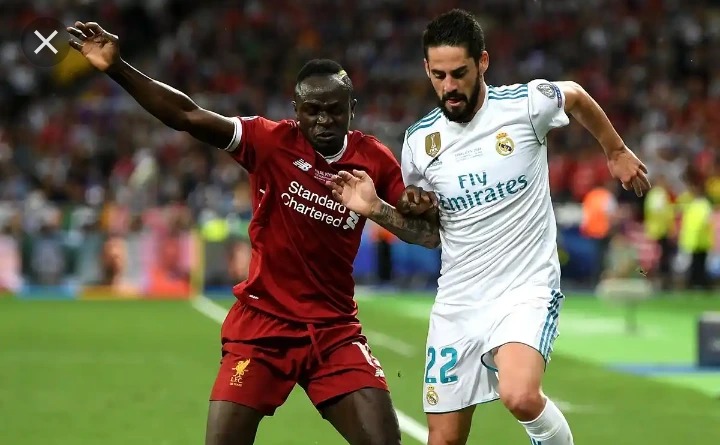 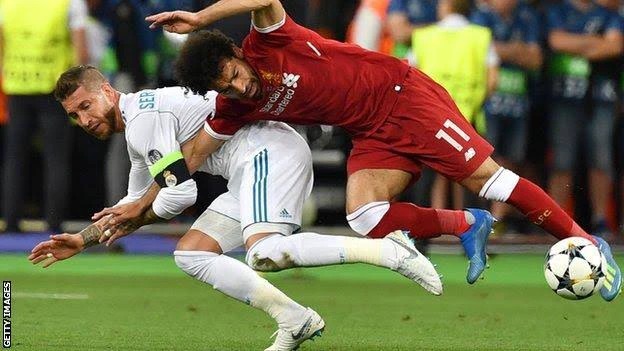 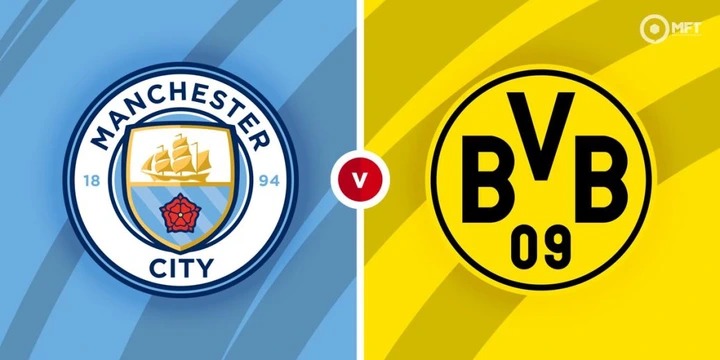 Manchester City will be seeking to extend their good run of form against the Germans after a comfortable 2-0 victory over the weekend away at Leicester. With no major injury concern, Pep's side has a better advantage to pick up a win given the home ground as a plus. 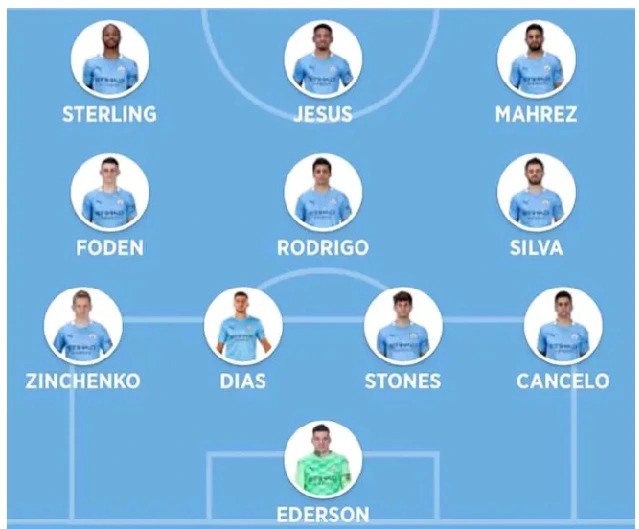 Dortmund's boss, Edin, will be scratching his head after poor performance over the weekend and a long injury list in Jadon Sancho, Youssoufa Moukoko, Axel Witsel, Marcel Schmelzer, and Dan-Axel-Zagadou. 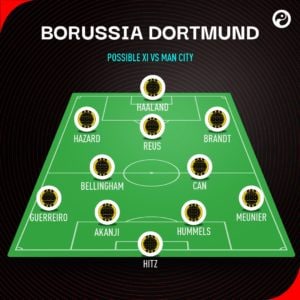 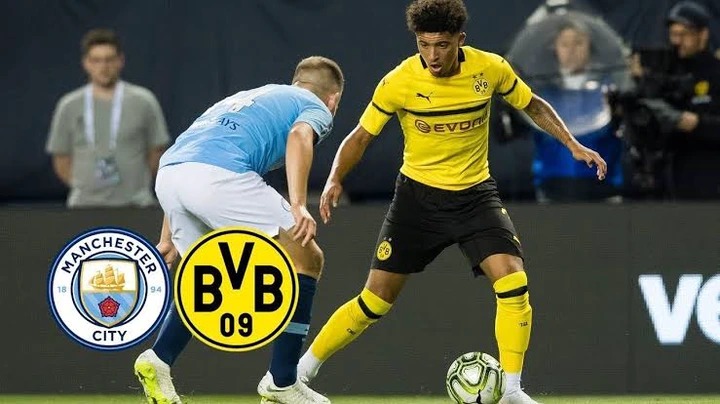 Dortmund will be hoping to score at least a goal past the Citizens, though it won't be enough to earn any point at the Etihad. The predicted score will be 3-1 in favor of Man City.

Arsenal Youngester Who Is Slowly Becoming The New "Mesut Ozil"