What Man United Boss Did After Fulltime, That Has Increased Calls Of Him To Get Sacked 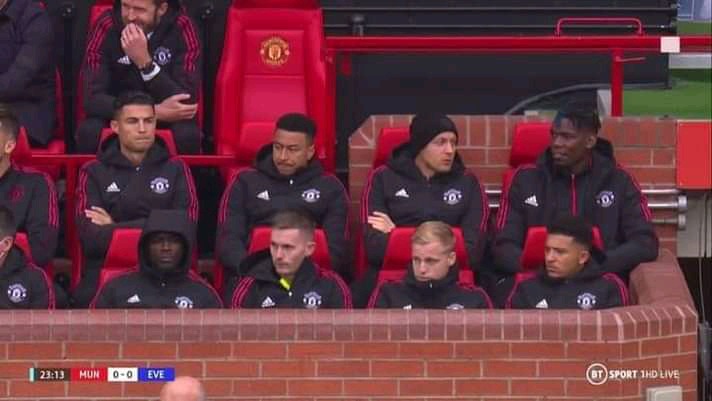 Manchester United were poor against Everton with the calls for their manager Ole Gunnar Soleskjaer to get sacked, increasing by the day.

Managers such as former Chelsea manager Antonio Conte, Zinedine Zidane and Brendan Rodgers, have all been favoured by fans, ahead of Soleskjaer. 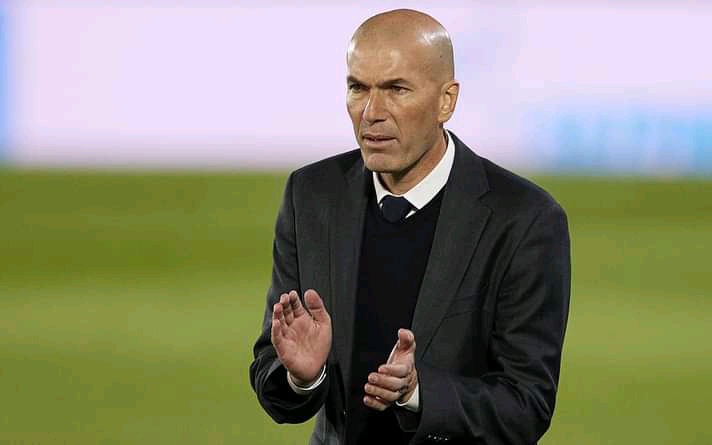 Against Everton, United were once again exposed for not being able to defend well, against counter attacking teams. 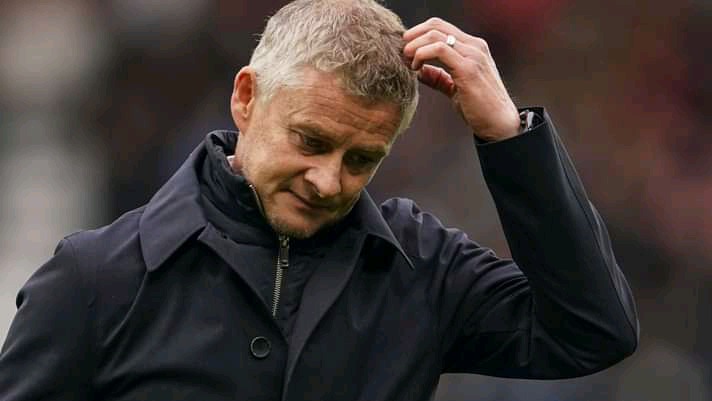 This was the norm against Villareal, Westham and now Everton. With United set to face the likes of Liverpool, ManCity as well as big Champions League games against Atalanta, Man United fans are quicky loosing faith in their manager. 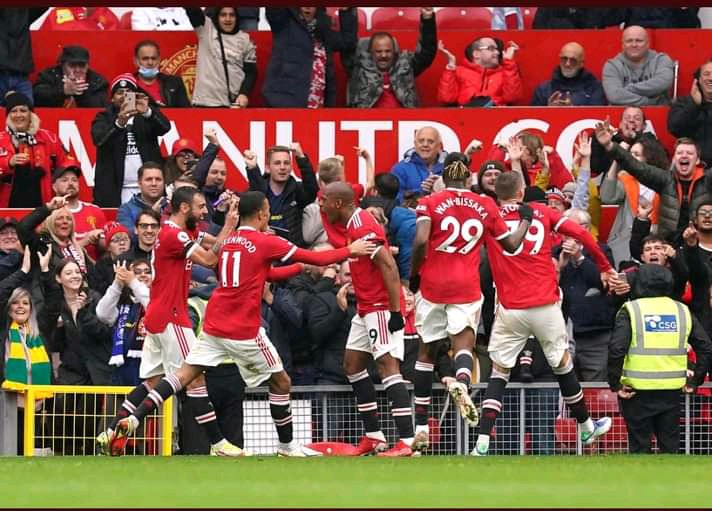 United scored through unlikely goal scorer Anthony Martial during the first half as Everton equalized through Andros Townsend. 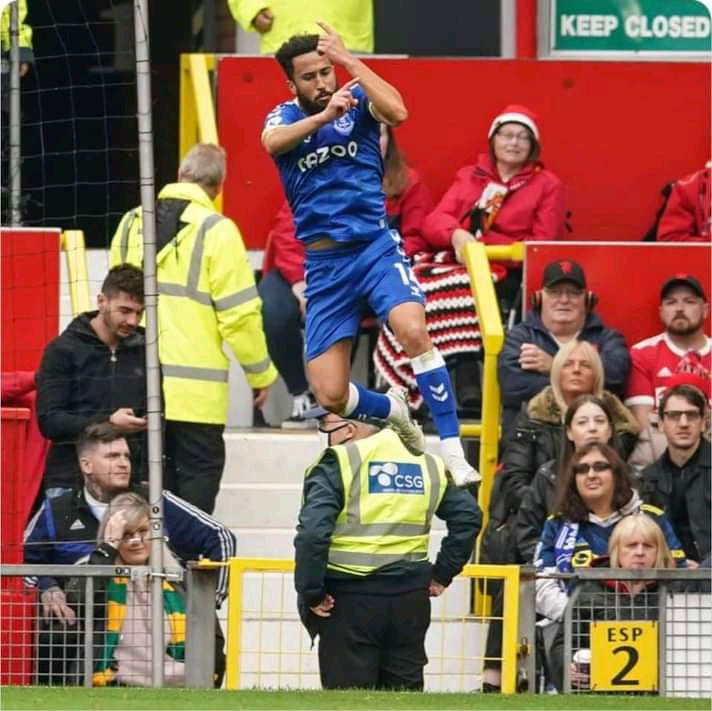 The game ended in a draw as United failed to yet again win at Old Trafford. However, after full time, Man United boss Ole Gunnar Soleskjaer had a surprising reaction to the draw as he was seen to be all smiles. 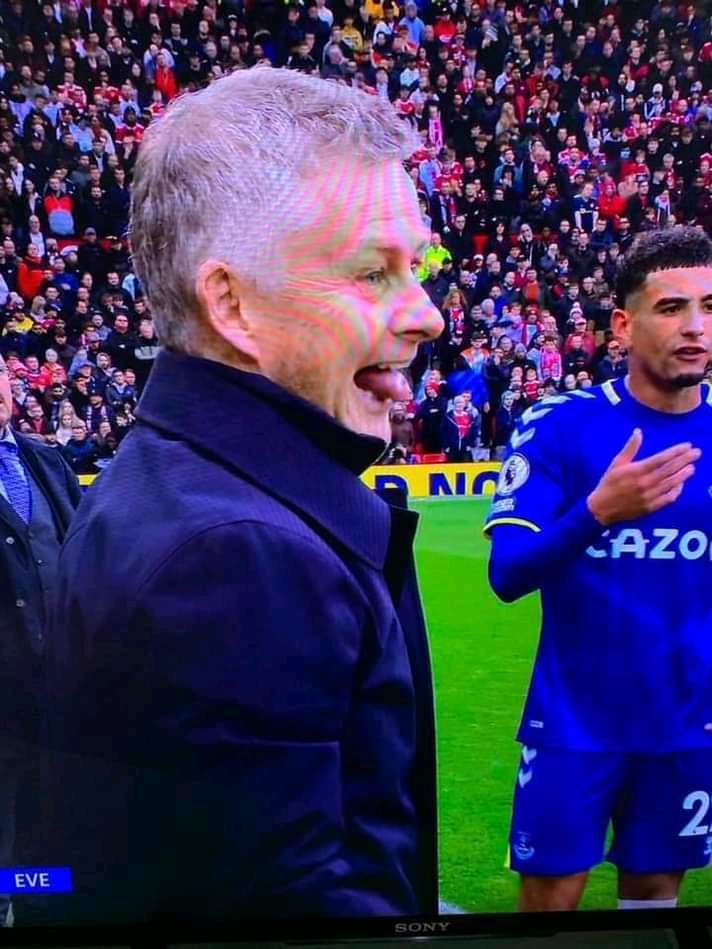 His key players such as Bruno Fernandes and Cristiano Ronaldo however, appeared to be angered, as Bruno blamed himself and teammates for the loss while Ronaldo headed straight to the tunnel.