By Annnjeri (self media writer) | 15 days ago

The just-concluded international break has left another top manager without a job following a series of unconvincing displays by his side with the Football Association acting and relieving another top coach off his duties.

Following a series of poor results, the Uruguay national team have sacked their legendary manager Oscar Tabarez with the South American-based country struggling to secure a spot in the coming World cup finals slated for Qatar. 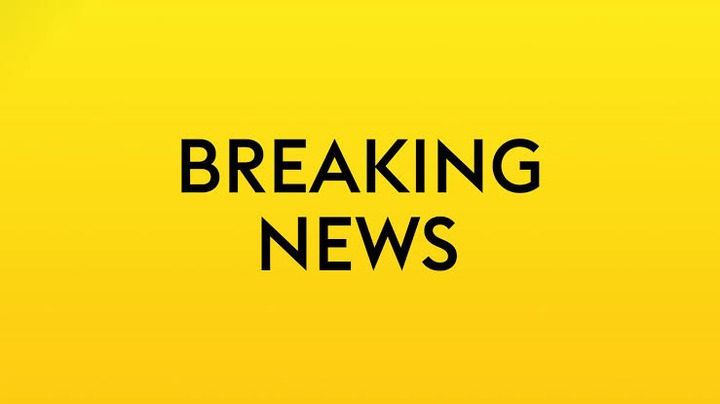 With four matches to play, Uruguay are currently languishing in the seventh position out of the ten South American countries and the chances of his team qualifying have been diminishing with each passing qualifier.

The three-nil loss to Bolivia looks to be the final nail on the coffin for Tabarez who had led the country to three consecutive World cups with the 74-year-old managing his country for 15 years and the fourth-place finish in the 2010 World cup in South Africa arguably his biggest achievement as he led his team to a fourth-place finish. 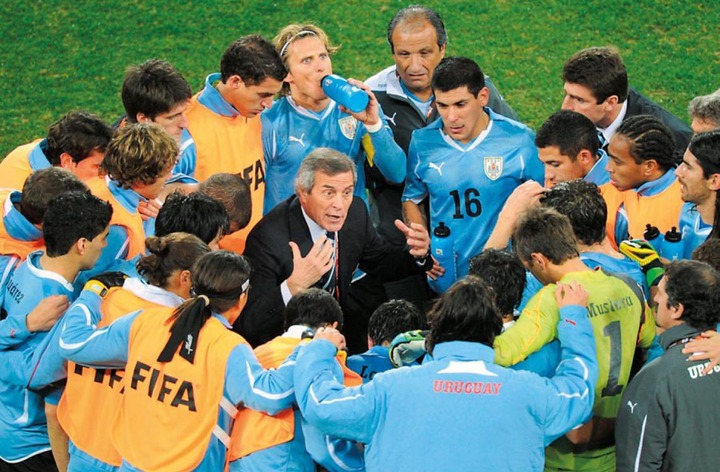 He also managed to win the Copa America trophy in 2011 and will certainly be regarded as one of the most successful managers to lead the Uruguay national team.

Italian football journalist Fabrizio Romano who is always privy to matters transfers has confirmed that Tabarez will no longer be in charge of Uruguay.

Areas Mikel Should Reenforce to Win Against Everton on Monday

Opinion: The Only Dutch Club That Will Give The Top Clubs A Lot Of Competition In Champions League

Arteta Must Quickly Cut A Few Players Out to Win Everton

5 Things You Did Not Know About Eduardo Mendy.