By ERisingokingpin (self meida writer) | 11 days

Manchester City boss Pep Guardiola has agreed to his Liverpool Counterpart on Manchester United performance in the premier league. 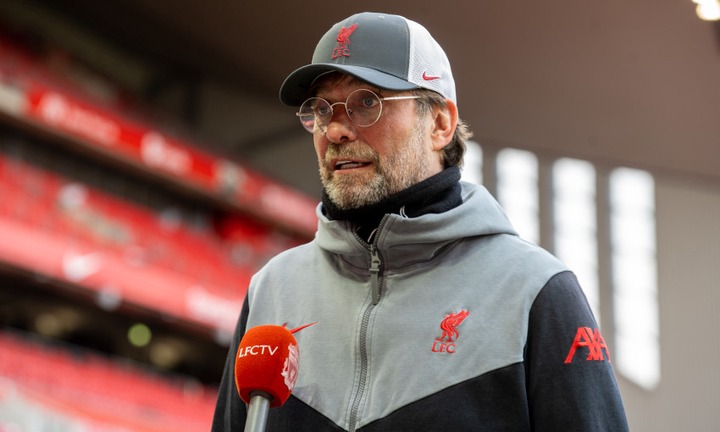 Klopp said Manchester United are still eager to win all remaining games in the premier league. And they are showing a high level of teamwork in the European top leagues based on their performance against Roma in the semifinal of Europa League on Thursday night.

The Reds manager said United under Solskjaer is determined to go back to the top. Klopp said United now has a quality and improved squad and their manager is keen on keeping the winning team, more so, he has enough players to rotate compared to other clubs. 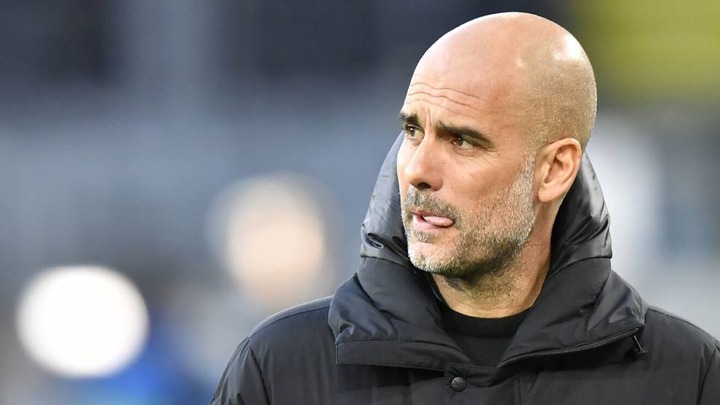 On his side, Guardiola said Ole Gunnar Solskjaer has not given up on the premier league race and he is pushing his boys on the pitch to perform to the highest level. The Spaniard said the current United performance is a threat to every club which is competing with the Old Trafford side.

Klopp Worried Of Pogba Ahead of premier league clash

Liverpool boss Jurgen Klopp also has shown his worries about United star Paul Pogba saying he is a different player with ambitions to win games. 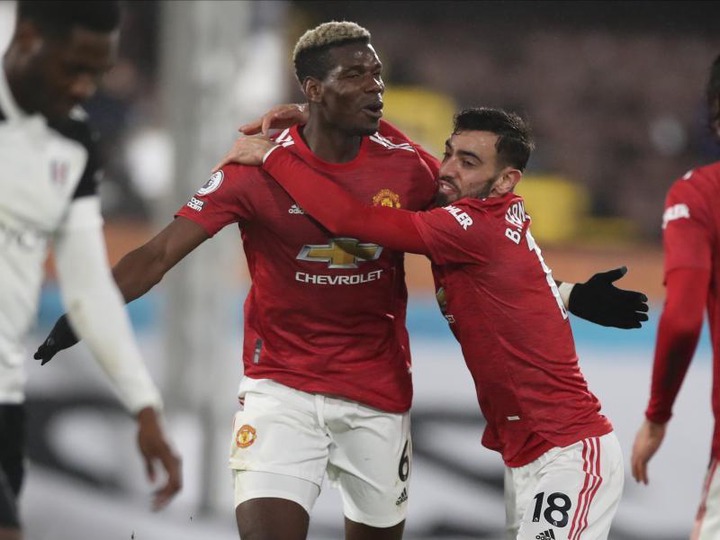 Klopp says against Roma, Pogba played on the right-wing and he was at a top-level and singled out that he will be a threat at Old Trafford this Sunday when the two clubs will meet in the premier league clash. 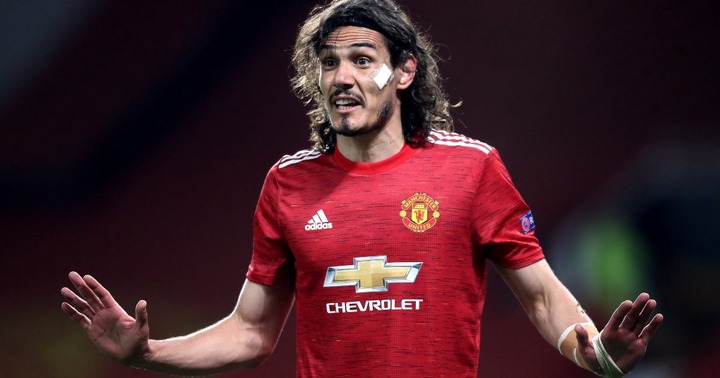 Cavani future at Manchester United is uncertain. He is linked with South America move this summer according to reports. However, the Reds Devils manager Ole Gunnar Solskjaer is determined to keep the Uruguayan and he will do anything to make sure he keeps his goal-scoring machine.

Clubs with the most Premier League Titles after Manchester city's announcement as the Champions.