By @Ekisa (self media writer) | 6 months ago 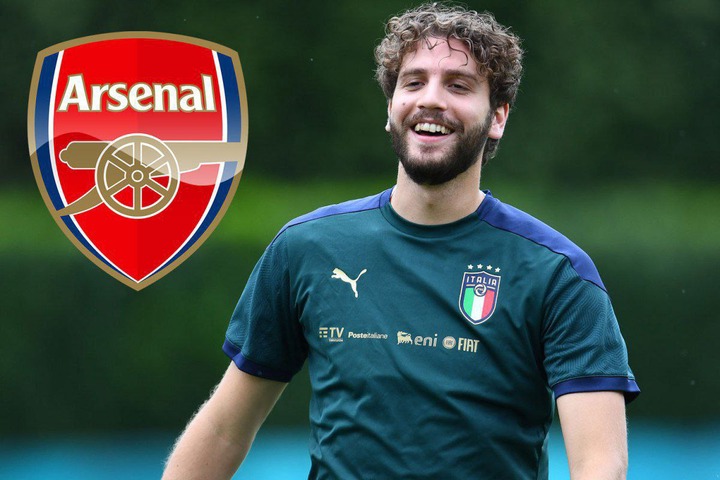 1. Crystal Palace have completed the signing of Marc Guéhi from Chelsea on a five-year deal. Fee around £20m. 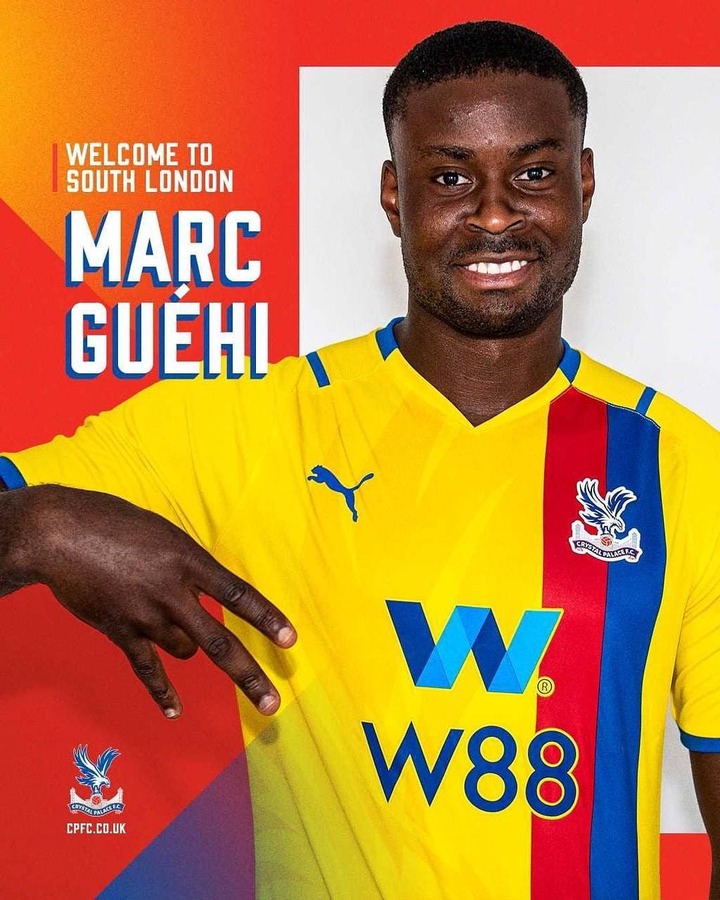 2. Brahim Diaz has returned to AC Milan on a 2-year loan deal from Real Madrid with €22 million option to buy. 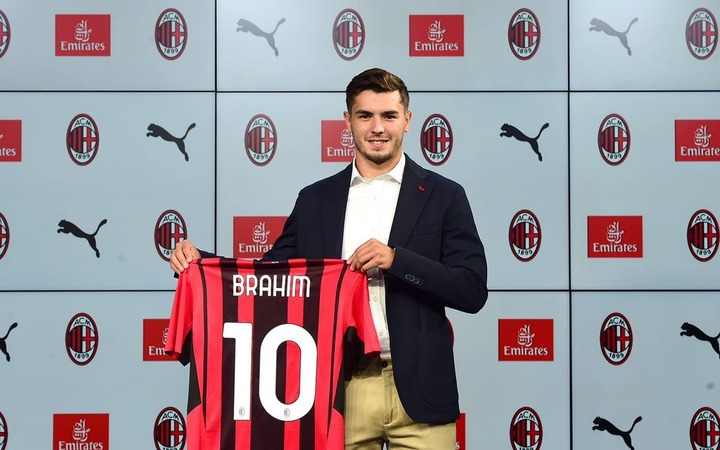 3. Palmeiras did receive a $2.5 million bid for 19-year-old Gabriel Silva Vieira and was ready to accept, but the Philadelphia Union ended negotiations for now, per a source close to the player.

4. Over Henderson not getting a new deal with 2 years to go on his current deal. Something no-one knows if it's actually true. 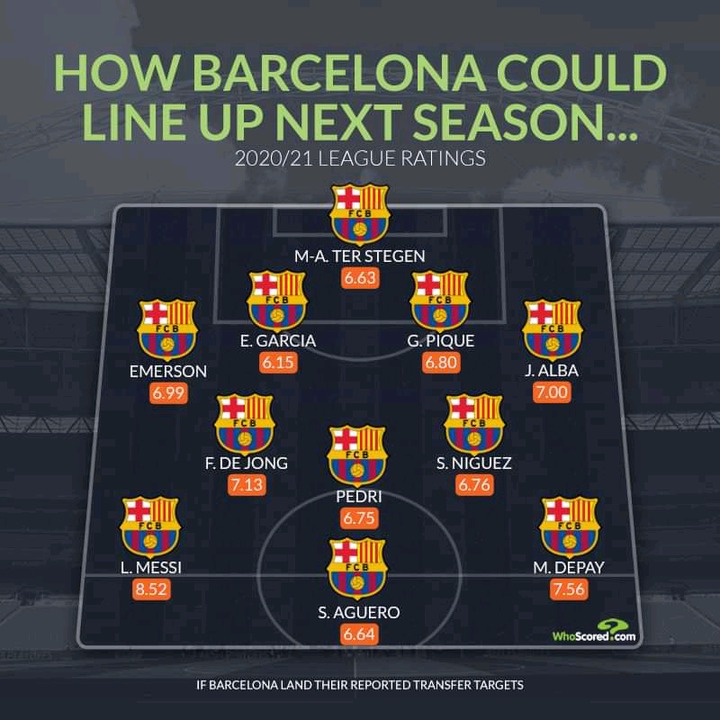 5. On Adam Larsson, the simple fact is, the player hasn't decided what he wants to do yet, and it could go either way. He is considering a few offers they feel are fair from the Oilers on different lengths, but he is taking his time, wanting to make a good decision for his future. 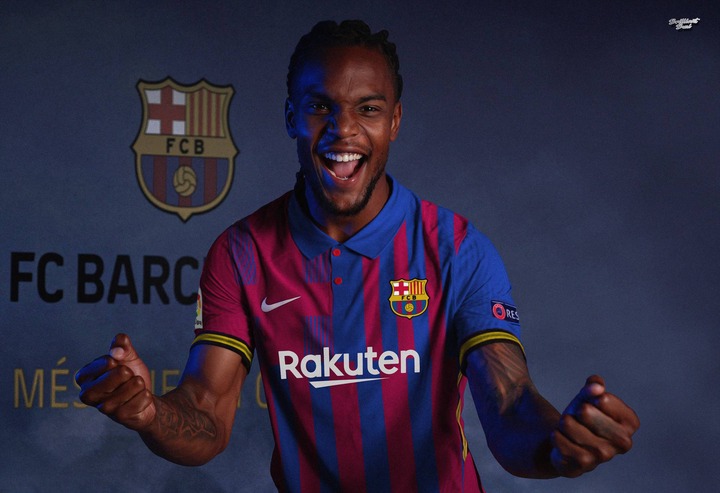 7. Jordan Henderson could have to leave Liverpool after the two parties failed to reach an agreement for a contract extension after 2023. PSG and Atlético Madrid are both interested in the England midfielder 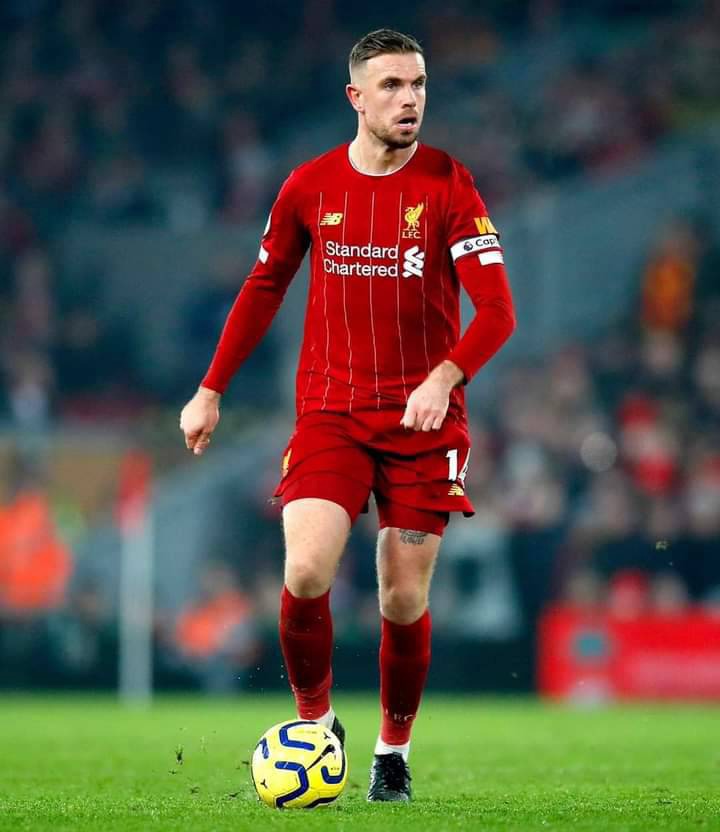 8. Arsenal have announced the signing of Albert Sambi Lokonga from Anderlecht on a long-term contract for around £18m. 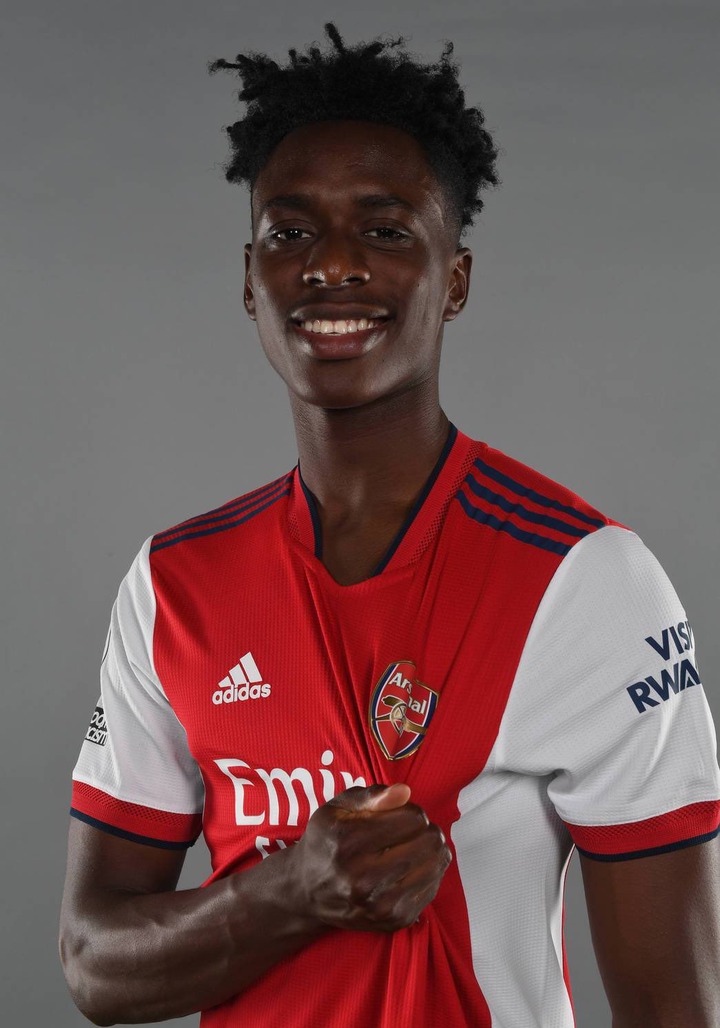 9. In light of Brentford also being reportedly interested in Jens Cajuste, it's worth putting my analysis of him in this thread as well. Between Onyeka, Cajuste and Evander, Midtjylland easily have three of the best young midfielders in Denmark.

10. Varane wants something new. United are preparing official bid for Varane. Apparently, Man United are leading the race. Real Madrid wants to talk with him. Varane is prepared to accept the forthcoming proposal. He must be very ready to say yes. 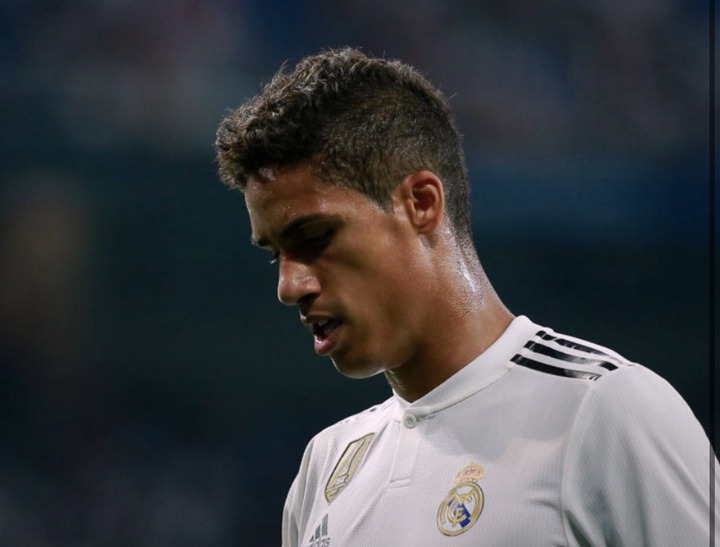 11. As of now, there are no talks with AC Milan about the signing of Coutinho but he still is on the market. The club needs urgently to reduce the wages, and Coutinho earns too much money compared to what he has proven on the field (20m). 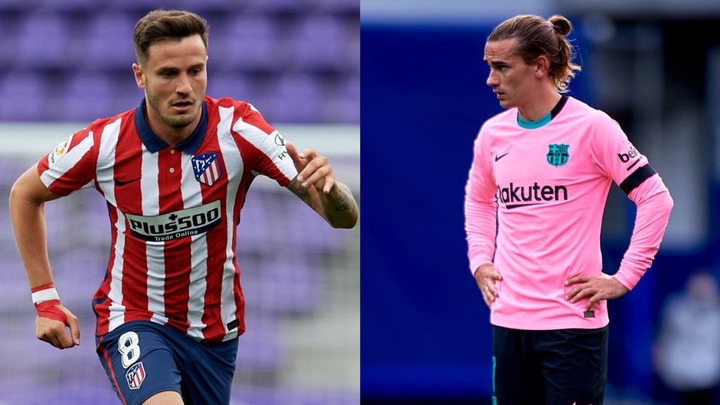 12. Mikel Arteta seems to have woken up after poor preseason encounter. He must get busy in the transfer market.

13. Today, Barcelona had a telematic meeting with Ilaix’s representatives. The Positions are still very distant and the both parties’ will is to make a decision this week. Barca wants the player to renew and he also wants to stay at the club. 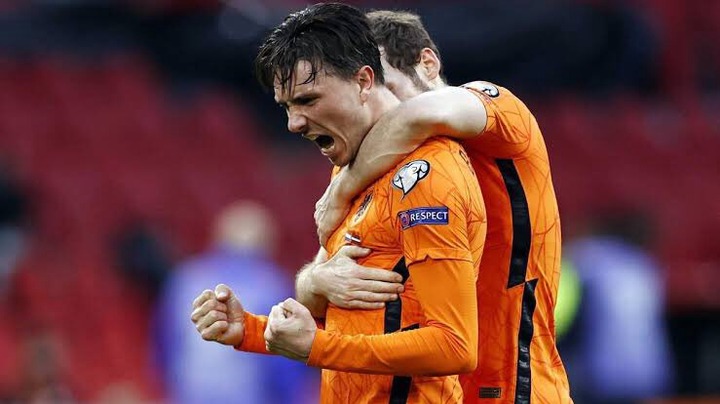 14. Chinpi: "Signing Varane for €60m is amazing business. He's a fantastic professional and player. Varane is the bargain of the summer, if Utd can agree a fee." 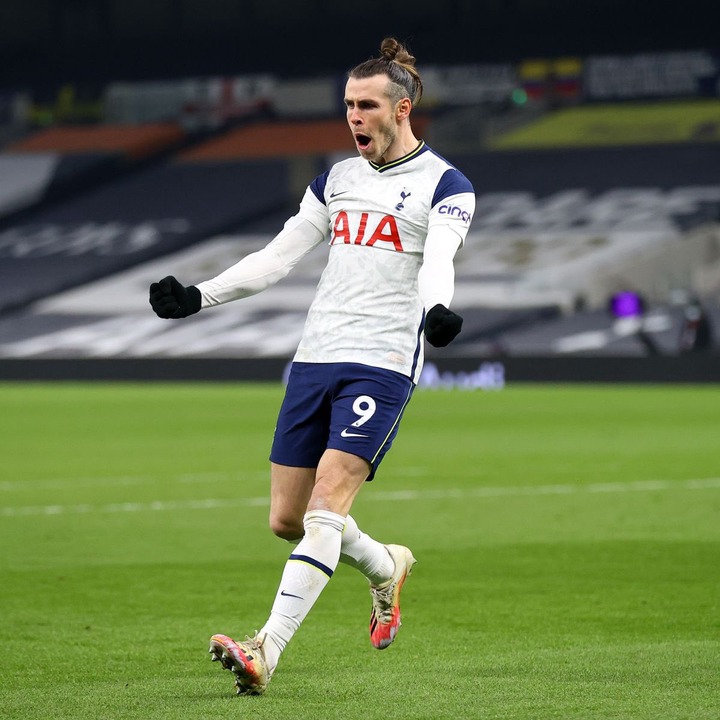