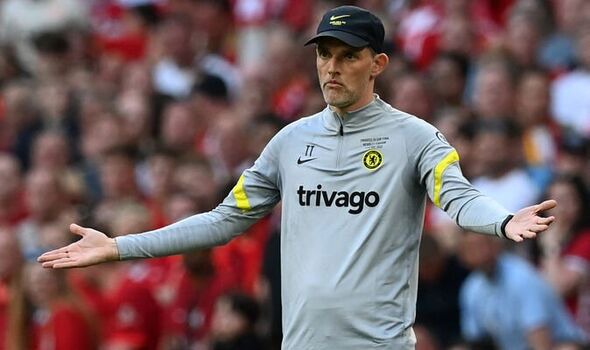 Chelsea has already sent one of their key goal scorers Romelu Lukaku on loan to the Italian club Inter Milan. The 29-year-old struggled in his big return to the Premier League at Chelsea where he only scoresd15 goals across all competitions last season.

There were big expectations from Lukaku when he was re-signed by the Blues after he had a brilliant run in the Serie A where he almost finished as the top scorer during the 2020/22 season. 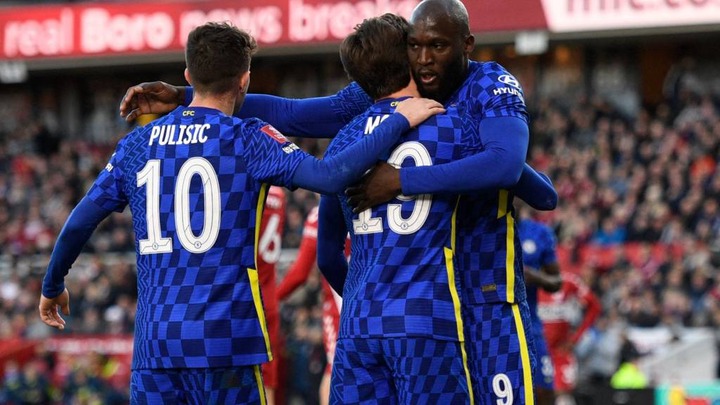 Chelsea has also sold two more players from other positions including Antonio Rudiger and Andreas Christensen who both left on a free transfer. Despite the Blues not making any signings yet, we could see a few more players leaving the club this summer.

New Serie A champions AC Milan have shown interest in the Chelsea star and talks between the two clubs will continue in the next few days. Ziyech is also open to joining the Italian giants this summer which is more likely to happen in the next few days if both clubs come into an agreement. 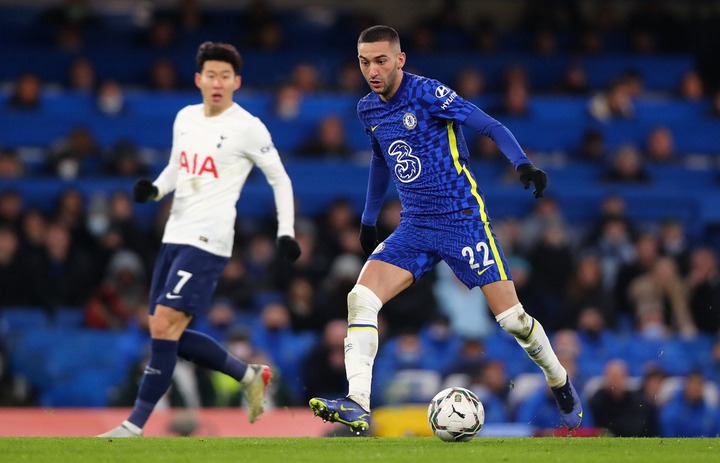 The 29-year-old winger who can also play as an attacking midfielder has seen his game time getting more limited at Stamford Bridge with the likes of Mason Mount, Christian Pulisic, and Kai Havertz playing in his position more often under Thomas Tuchel.

There are high chances Ziyech won't be at Chelsea next season as he will be seeking to have more playing time which has been difficult to have at Stamford Bridge.

From Timo Werner, Lukaku To Pulisic, Chelsea Is Proving To Be A Bad Place For Well Performing Player