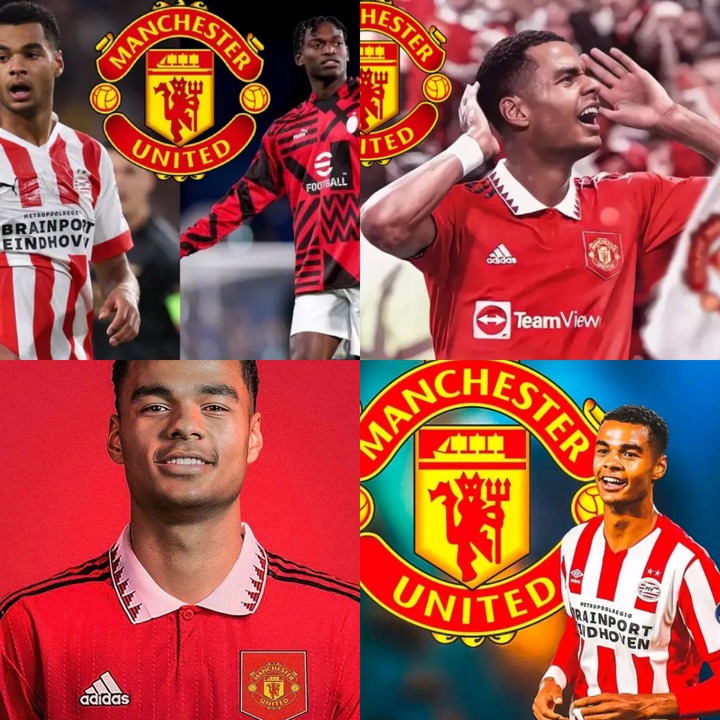 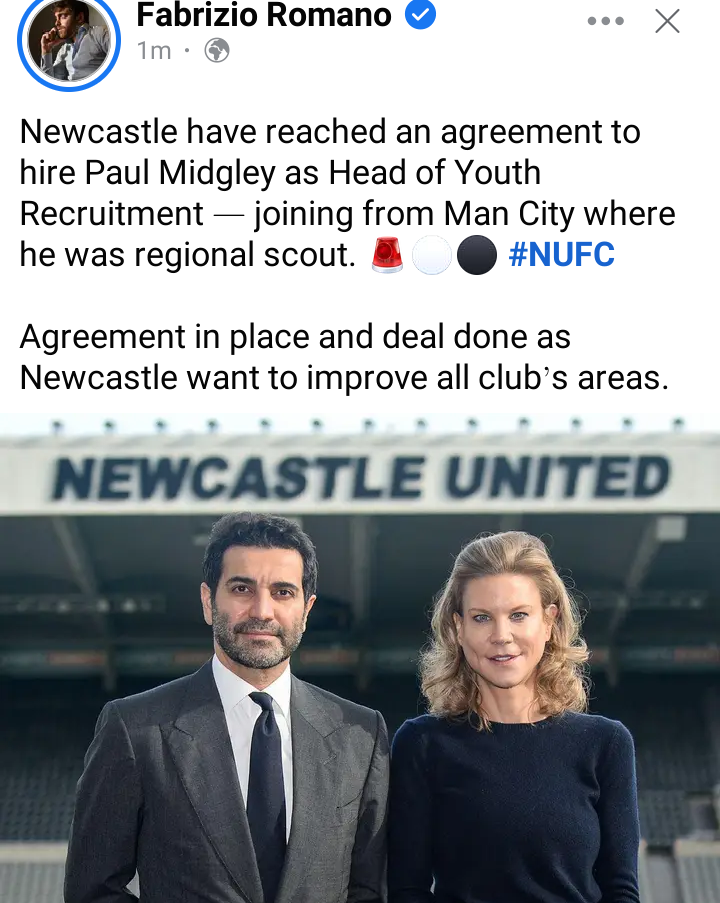 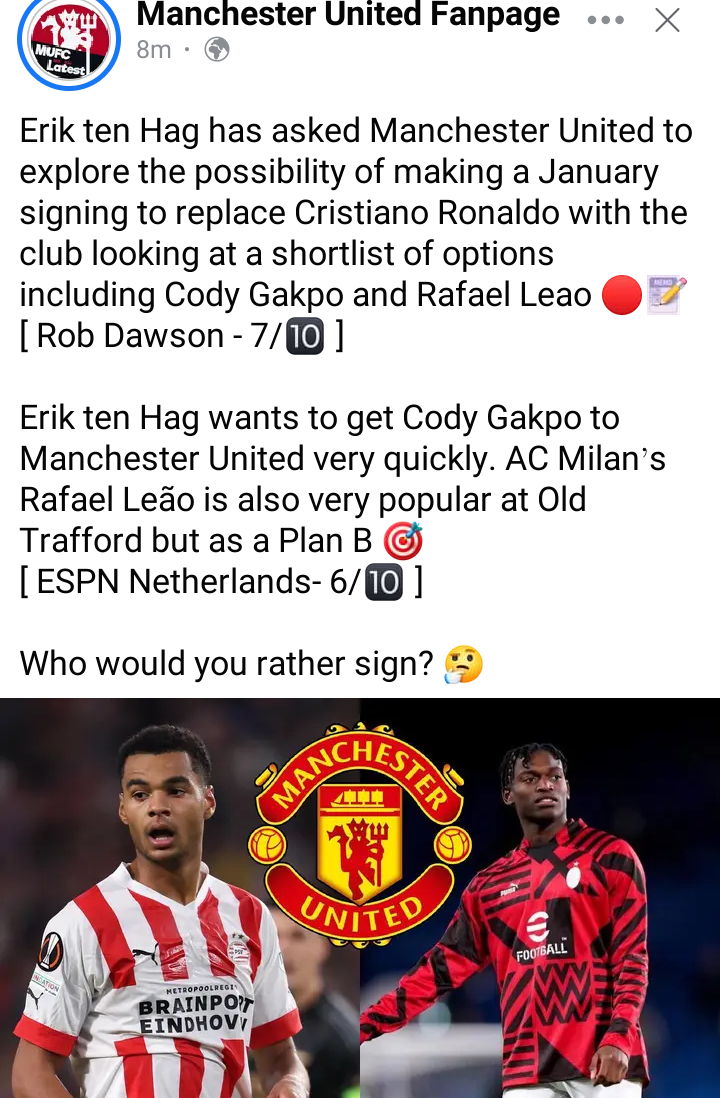 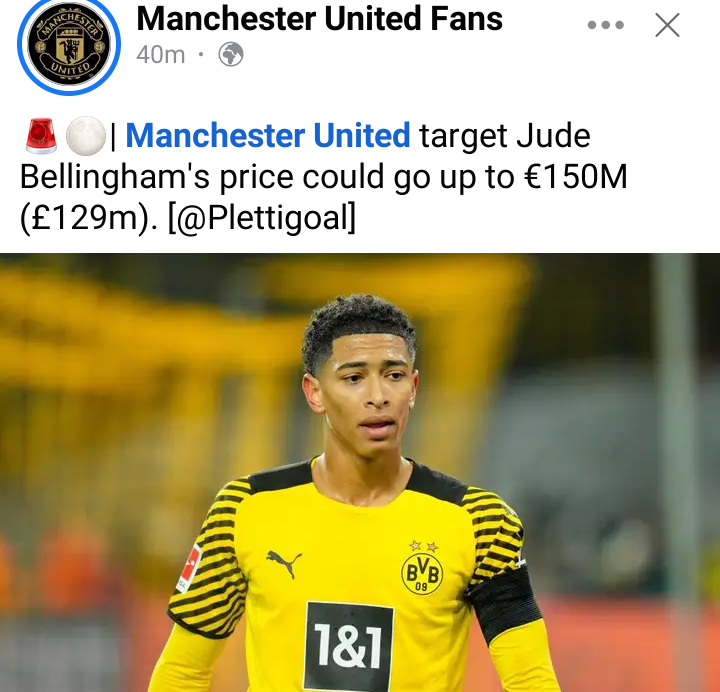 Manchester United are reportedly interested in Jude Bellingham despite Borussia Dortmund valuing him for €150 Million in the summer transfer window. Hakim Ziyech is set to make a decision concerning hus future after the World Cup with AC Milan strongly interested in the Chelsea Winger. 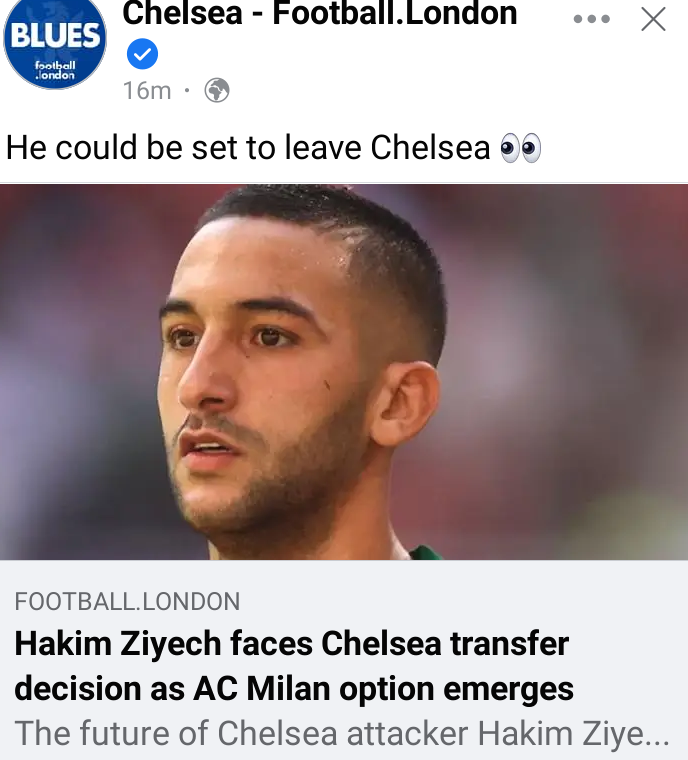 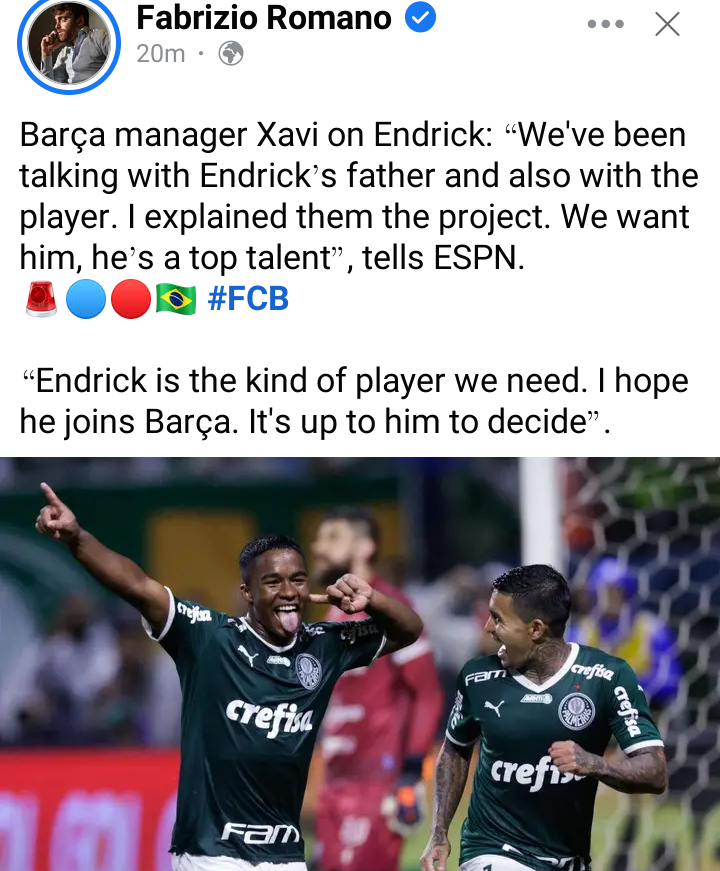 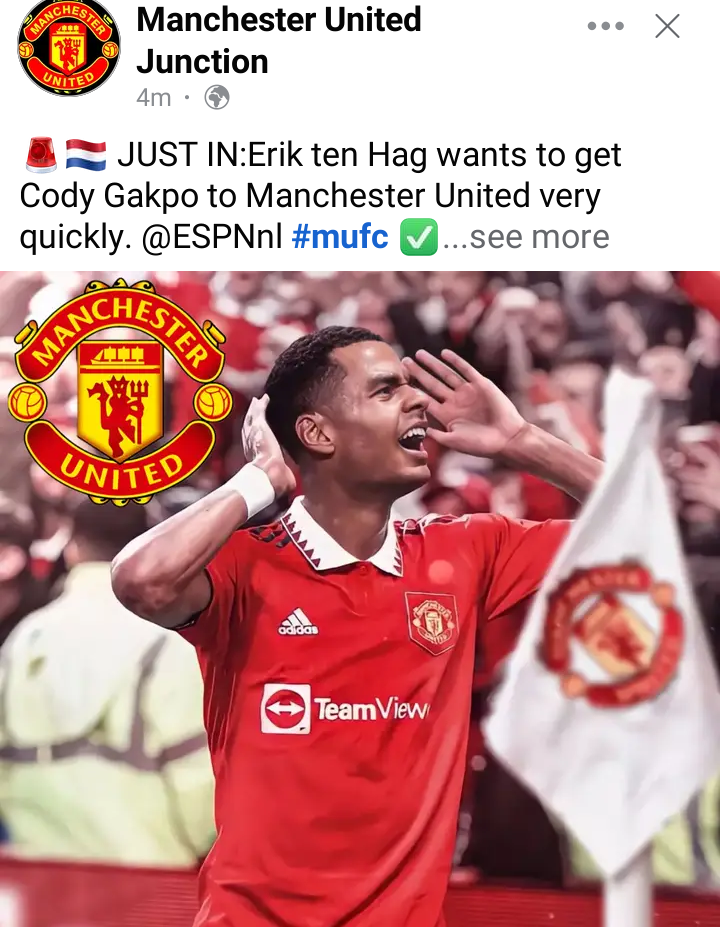 Barcelona Boss Xavi has finally revealed that they have been talking with Endrick father and the player to explain the project as they want the Brazilian top player. Chelsea have joined the bidding for Atletico Madrid star Joao Felix and are considered one of the greatest candidates to secure his signature after the star requested for a transfer away from the La Liga giants in January transfer window. Everton are willing to allow centre-back Yerry Mina and Abdoulaye Doucoure to leave in January. 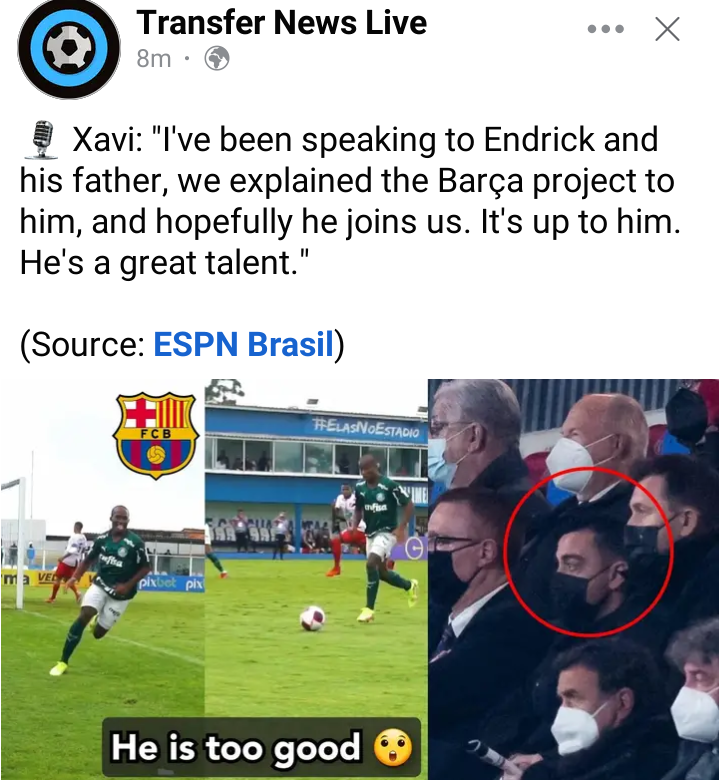 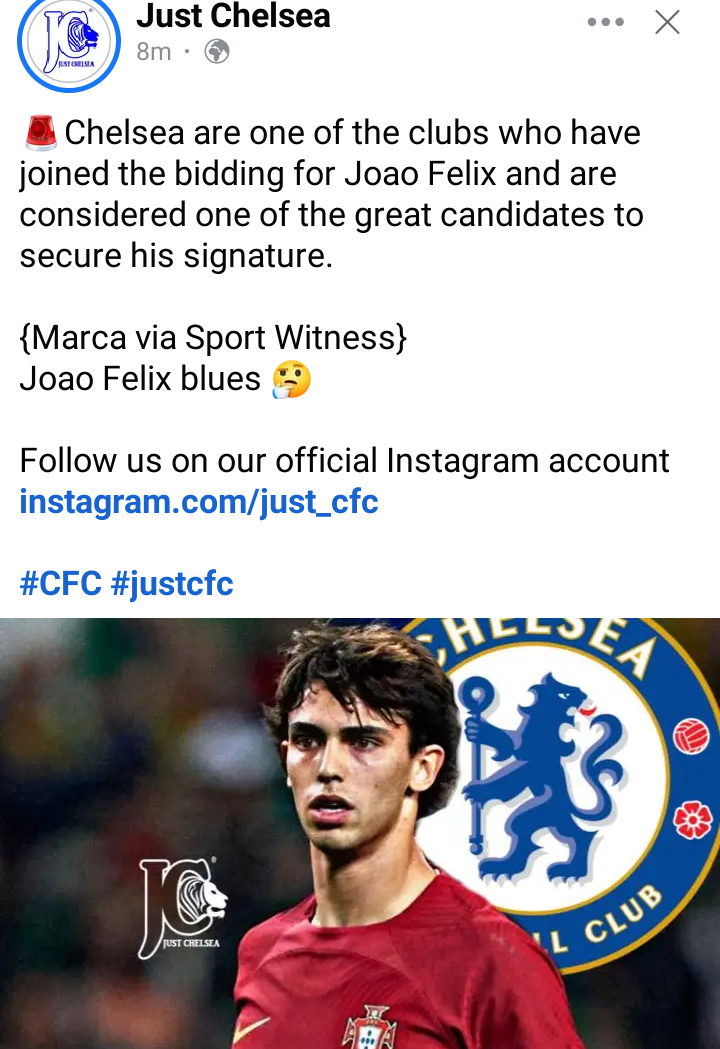 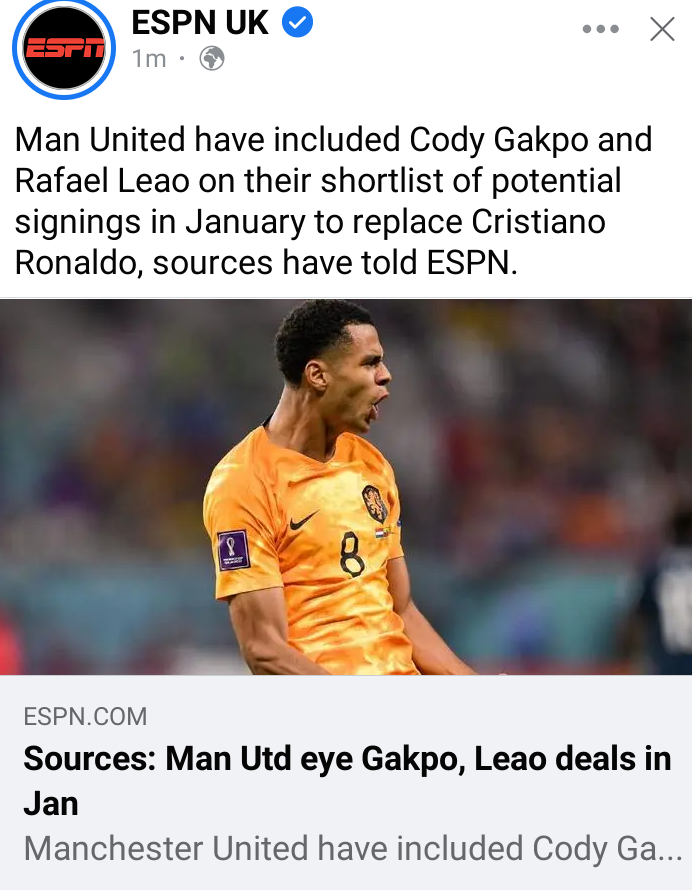