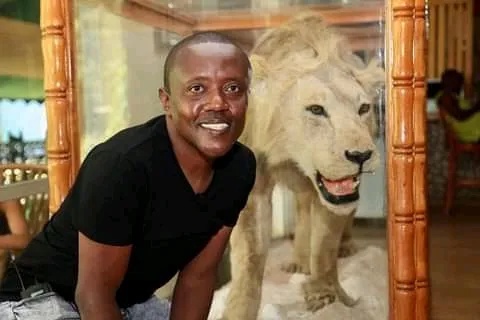 Two Kenyan celebrated media personalities Daniel Ndambuki alias Churchill and his counterpart Maina Kageni fed netizens with a rare show over claims of unpaid debts. This unexpected scene was witnessed when Maina told Churchill in a statement to find ways of settling the debt instead of talking on social media.

He went ahead to tell Churchill that the excuses he is developing of not settling debts will only land him in problems. He used the example of actor Joseph Kinuthia Kamau alias Omosh who was in problems months ago for constantly asking the public for help. 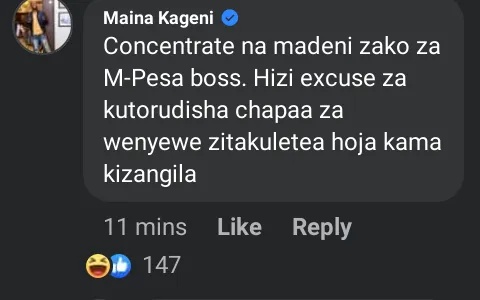 Well, this whole exchange is not as serious as you might take it. This was one of their normal social media jokes. Even the context under which the statement was made shows it was a joke. 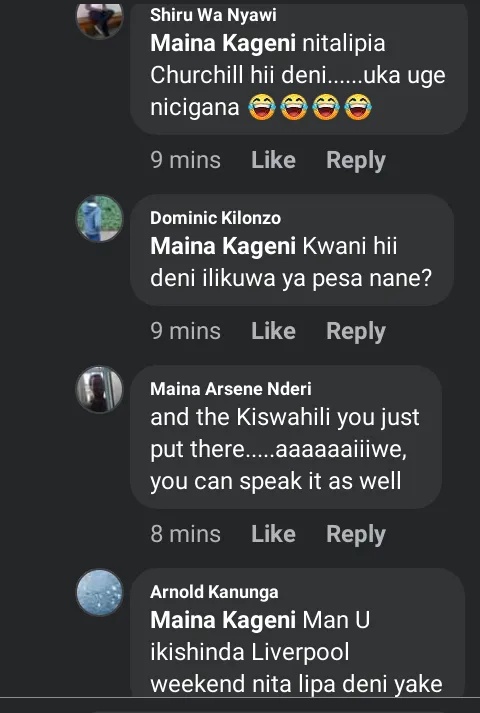 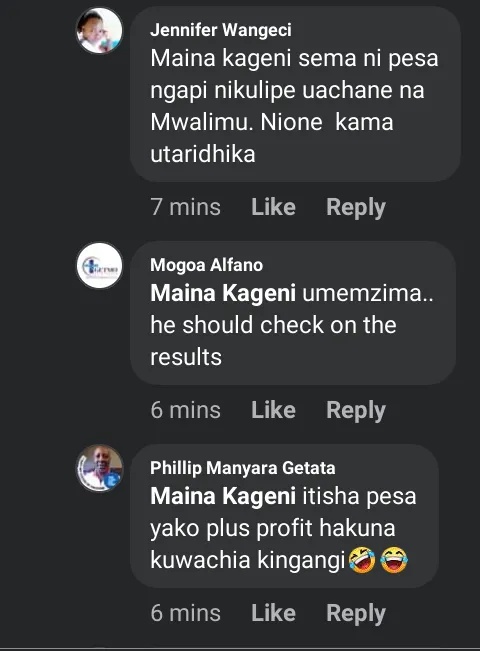 Well, Maina has shockingly became notorious on social media, commenting on almost every post made by fellow celebrities. 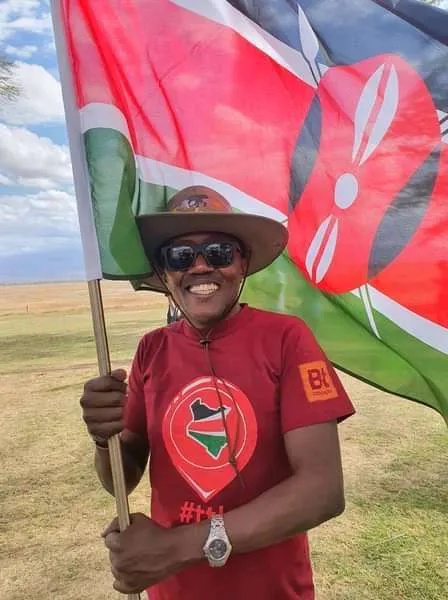 Just recently, Maina was on rapper Julius Owino aka Juliani, who he shared his picture online, alleging he had lost his ears since he got involved with Lillian Nga' ng' a, ex wife to Machakos County governor Dr Alfred Mutua. According to Maina, losing ears was a reward for taking someone' s wife.

He had also gone public with fellow media personality Mwalimu Rachel, who after missing their appointment in Meru, he came to complain on social media. 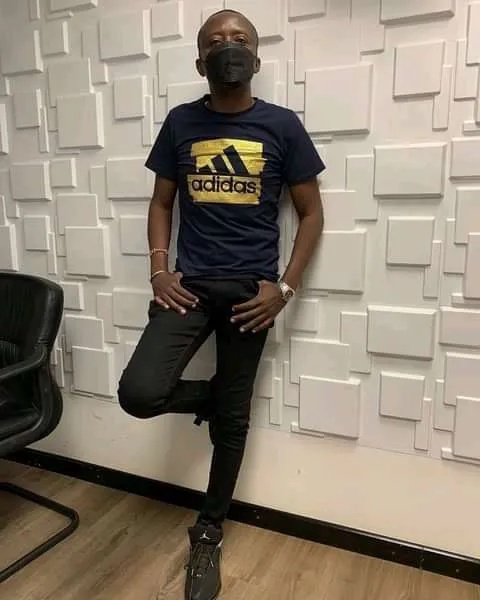 The climax of his comment is one he made few days ago, claiming a man should never be broke for a period more than one month.