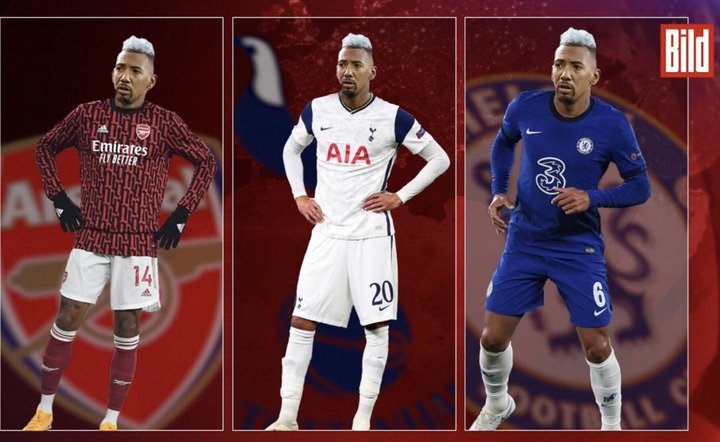 According to Christian Falk the German reporter, Arsenal, Chelsea & Tottenham have all shown an interest in signing Jerome Boateng on a free transfer next summer after Bayern Munich chose not to extend his contract. 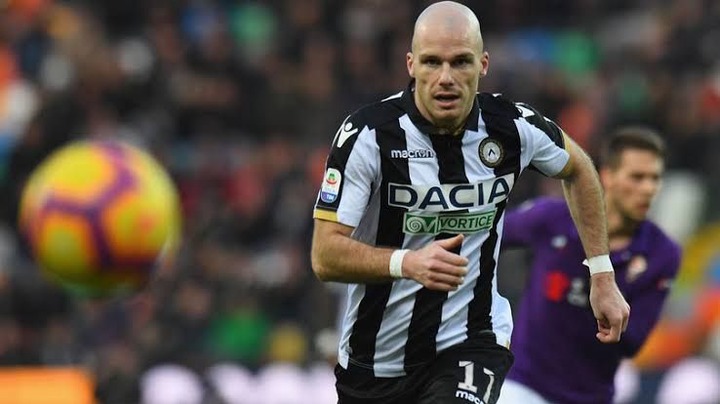 Udinese have officially announced Bram Nuytinck has signed a new deal with the club until June 2023. 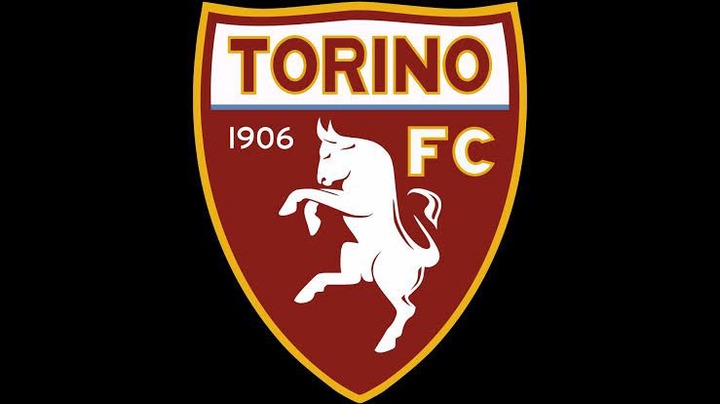 Torino have announced a new positive test for corona virus among their members of staff and the team group will be in fiduciary isolation. 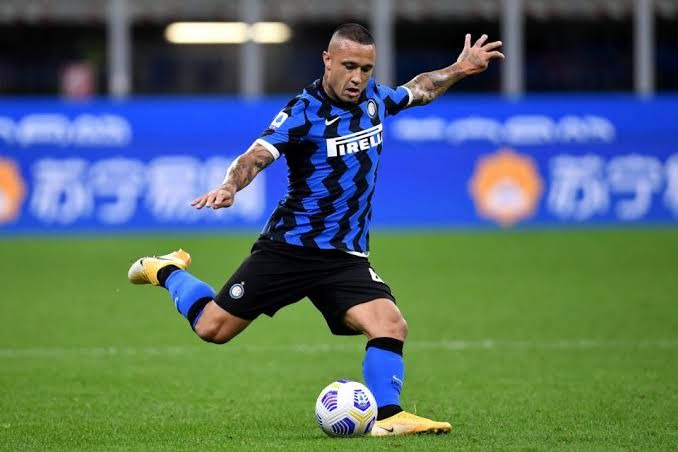 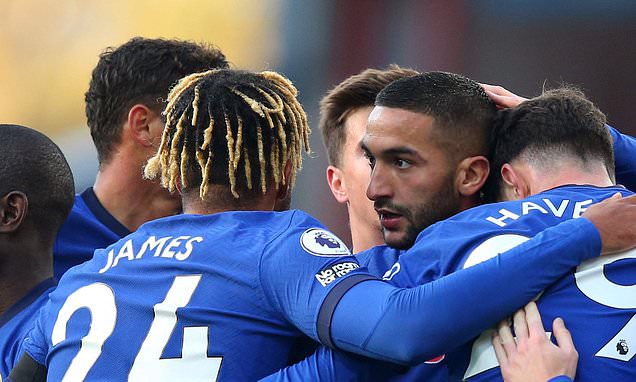 Fabregas on Ziyech: “He makes things happen, things that when the defenders don’t expect. They don’t expect the pass, you catch them sleeping and you have someone like Timo Werner making great runs in behind. I think this is where Chelsea could be so powerful this year." 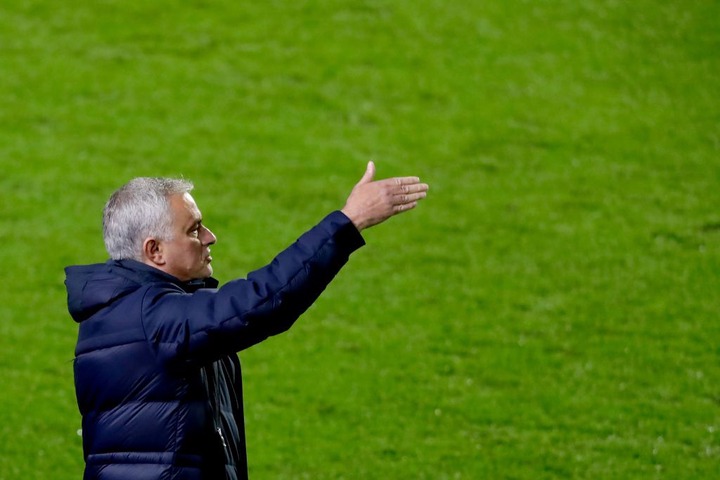 Jose Mourinho has been given a suspended one-match ban in European competition because of a late kick-off. 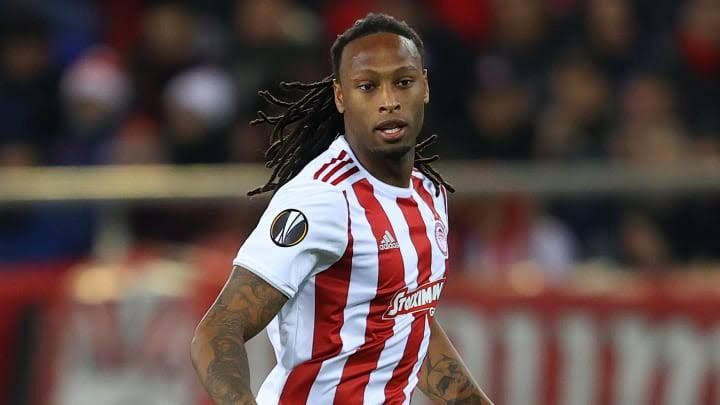 The Portuguese press are reporting that Liverpool are ready to bid for Ruben Semedo, to cover for the injuries to Virgil van Dijk and Joe Gomez. 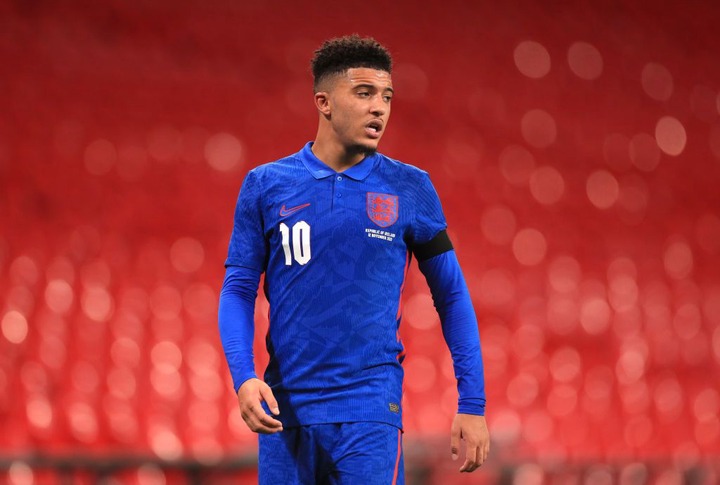