The 8th placed Juventus are surely eyeing a place in the top four being five points away as they travel to face off a struggling Lecce side. A round of 12 in the Italian Serie A where the away men could possibly go guns blazing. 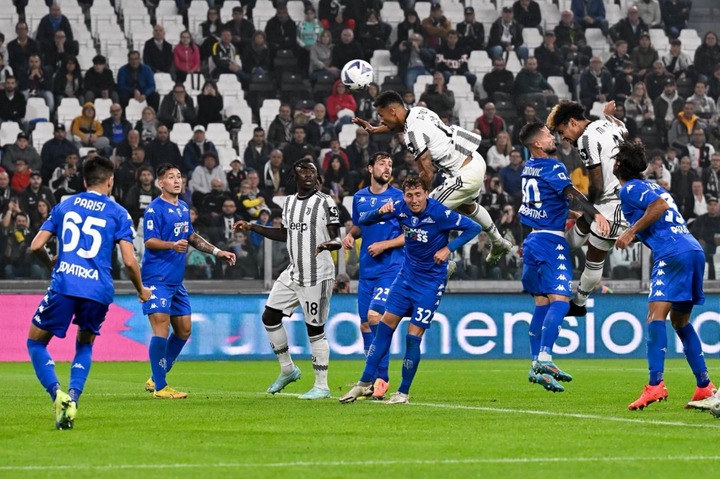 The hosts have the difficult of the task to play out a tough opponent as they sit on the verge of meltdown after winning only a single match in a long run 14 matches. We anticipate Juventus to take full control here with clear dominance in all departments.

Best prediction: A win for Juventus.

A match that arouses interest as the Catalan Giants prepare to battle out Valencia in the Spain's top flight, Laliga. A competitive fixture where supremacy battle could take better part of the day with individual brilliance likely to solve the day's puzzle. 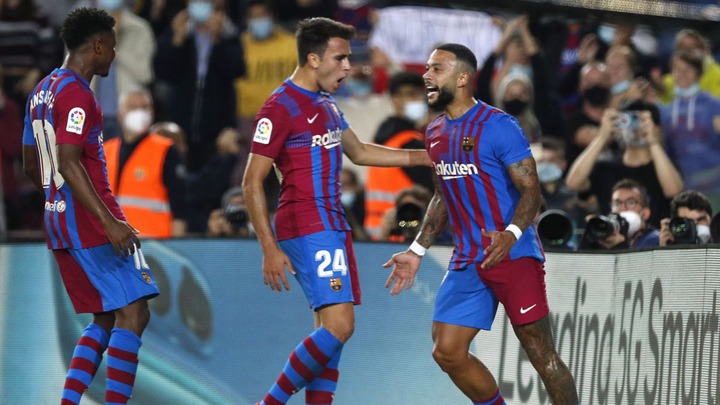 After being axed by top drawer Bayern Munich out of the Champions League, the shifts now returns to the domestic missions. They will be seeking to unravel more prospects in the Laliga being second in the table standings, just three points behind the league leaders. It's been a quite impressive spell domestically with similar instincts likely to boost their ambitions today where they ostensibly would pick three points. 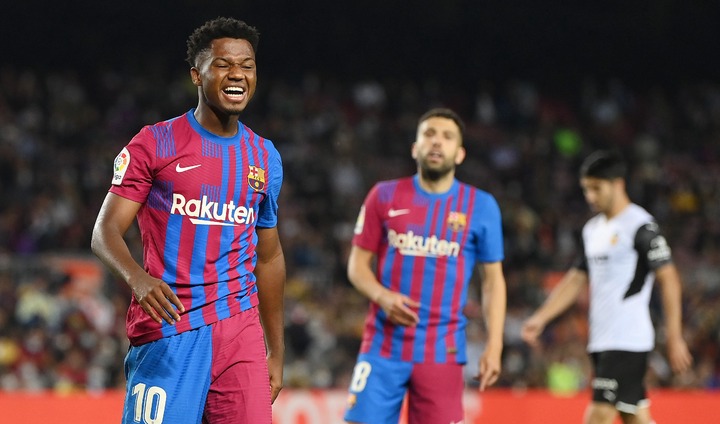 However, a good enough Valencia shouldn't be underestimated in this instance and therefore The Catalan Giants ought to give this clash the weight it commands. Meanwhile, the visitors who are rich in talent and quality have got what it takes to read in between those Valencia defensive lines and eventually penetrate through. A win for them would extend head to head winning streak to four having won all the previous 3 played against each other. While for Reading a recent 2-0 win sounded a sigh of relief after a then 3 match losing streak, Burnley are skyrocketing in the England Championship at the helm of the table following an impressive string of 16 matches unbeaten. A Clarets side that has mastered the art of winning with nothing likely to stop their dreams this season. 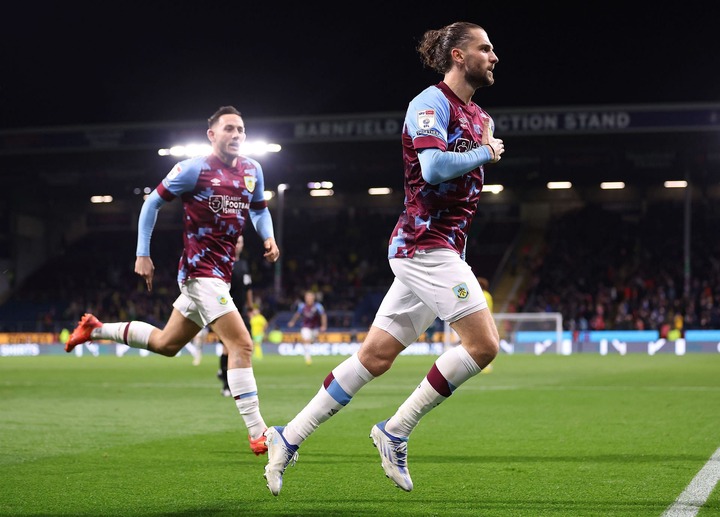 It's such an absolute beauty to see them take to the pitch to lock horns with an 8th positioned Reading side in what will be a mouthwatering encounter for the England's second tier round of 18. We rally behind Burney to stamp authority on the game from the very first minute at the Turf more and push for those crucial three points in the title build up. 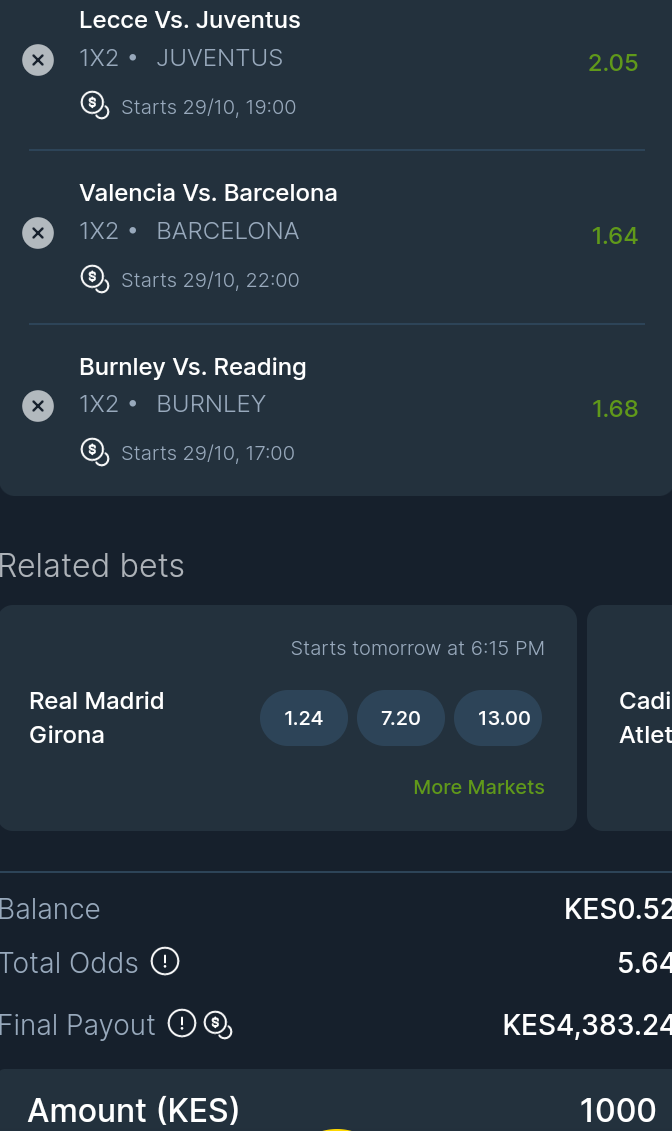