Liverpool and Netherlands international defender Virgil Van Djik has honestly named Manchester United defender as the best defenders in the premier league this season so far. Van Djik believes that Lisandro Martinez has been outstanding for his team this season making him the best in his position so far. 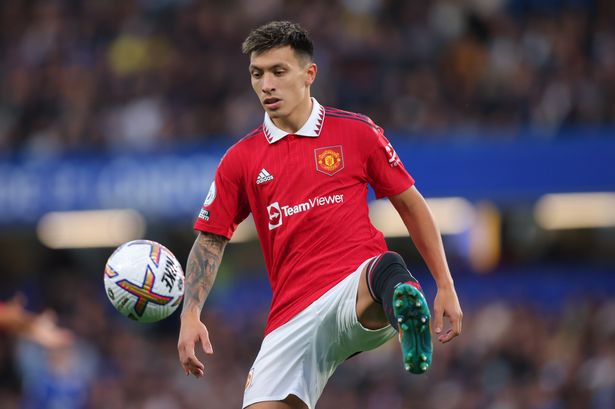 Lisandro Martinez has been outstanding for Man United this season as the 24 years old has rejuvenated Erik Ten Hag's defense improving the likes of Harry Maguire, and Raphael Varane. The Argentine international has managed to prove his doubters wrong this season by performing on a high level despite having a shorter height. 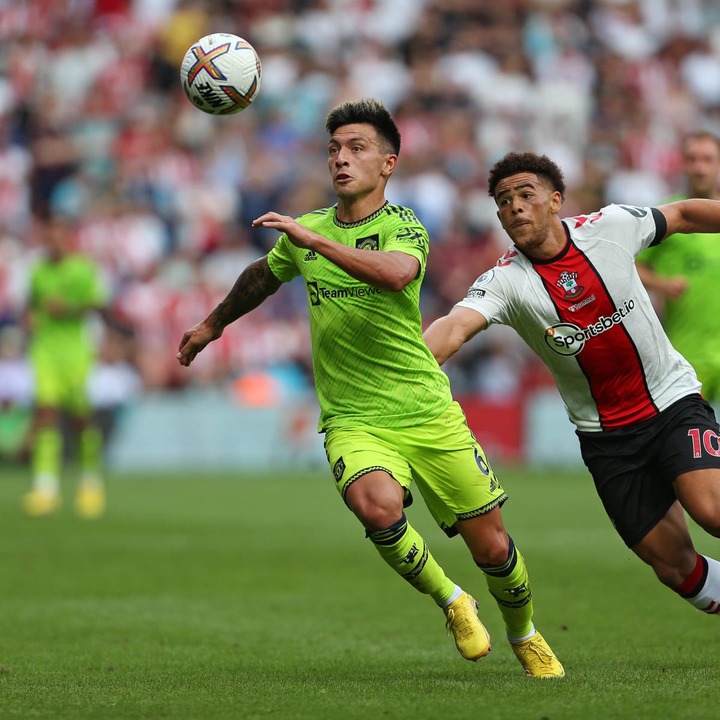 Martinez has made opponent teams to fear playing against him as he has managed to silence best strikers this season like Gabriel Jesus, Aubameyang, Darwin Nunez, Mo Salah etc. Liverpool most coveted defender Virgil Van Djik has heaped many praise for the former Ajax man revealing that he has been the best signing so far this season. 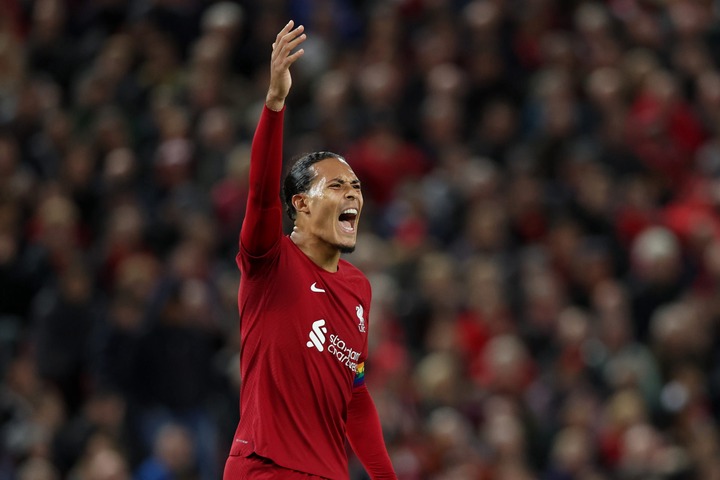 “People talking about Lisandro Martínez and his height are talking absolute rubbish. It can help as a centre-back if you’re a bit taller, but what he’s done since coming to the Premier League, has been good."

"He’s a good signing for Manchester United. He’s good on the ball, he’s very passionate, so I can only speak positively about him."