Former Arsenal manager Arsene Wenger recently claimed that Kylian Mbappe has bigger plans for himself than a move to Real Madrid which is expected to materialize in the summer. Kylian Mbappe has refused to renew his contract amid strong interest from Real Madrid who have reciprocated the interest shown in them by the French striker. Arsene Wenger further said that Mbappe is affiliating himself with big clubs at an early age so that he can have a safety net at a later stage in his career. 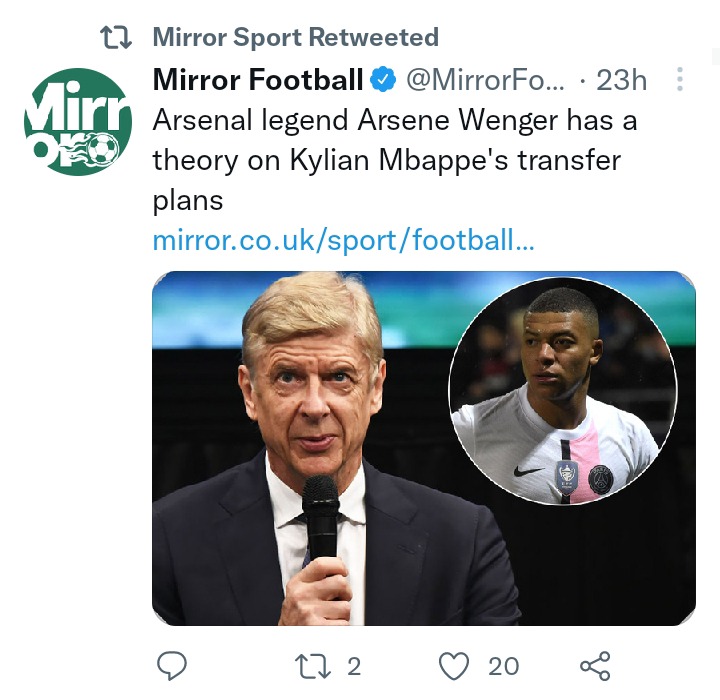 “Mbappe’s decision to leave Paris Saint Germaine is very clever when you really think about it. I heard he wants to join Real Madrid next season. His pattern of clubs will be very beneficial at later stages of his career. Look at Ronaldo for example, Manchester United did not think twice about resigning him when he expressed his desire to rejoin the Premier League once more."

Arsenal second-choice goalkeeper Bernd Leno is reportedly fancying a move to Newcastle United who are also interested in signing him. The German goalkeeper has been very patient at Arsenal even after his demotion from the first team earlier this season. Newcastle have not yet contacted Arsenal but genuine interest in the 29-year-old has been confirmed and it is only a matter of days until Newcastle bid for the goalkeeper. 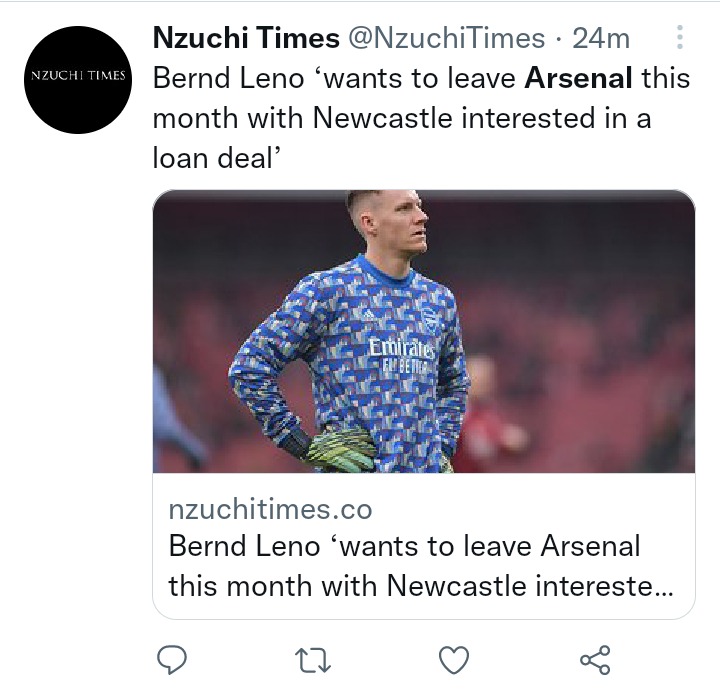 Arsenal will however turn down the offer because they currently do not have an immediate replacement for the outgoing German. It seems that the deal will only materialize in the summer when Arsenal will have more time to pursue other goalkeepers in the market. 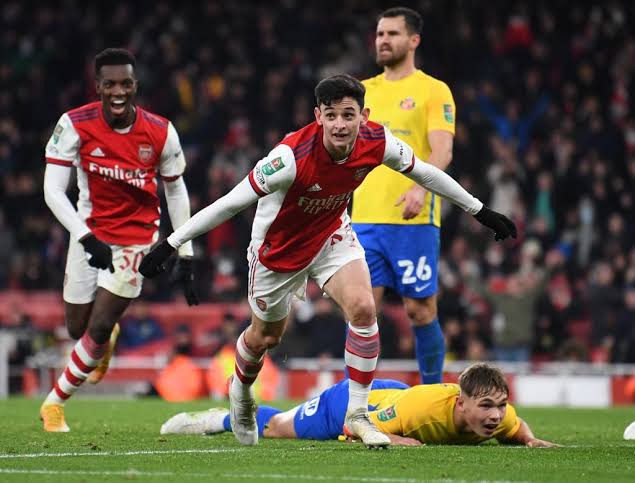 Arsenal’s Eddie Nketiah is yet to fully convince Arsenal fans that he should have a chance at proving himself and earning the manager’s trust. His latest perfect performance was against Sunderland when he scored a hattrick but since then, his performances have slumped, especially in the Premier League. Because of this, Arsenal fans have okayed the board’s decision to let the player go at the end of the season.