English Premier League is arguably one of the most followed and watched football leagues in Kenya and it has attracted a huge fan base and our politicians have not been left behind as they show support to their affiliated clubs. Now who are kenyan Politicians who supports manchester United? see below. 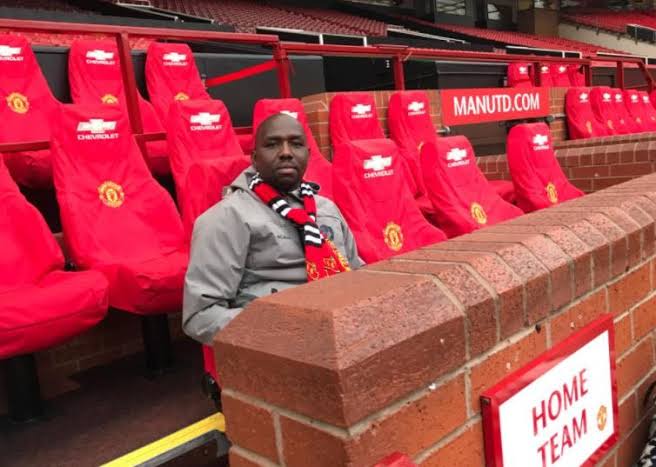 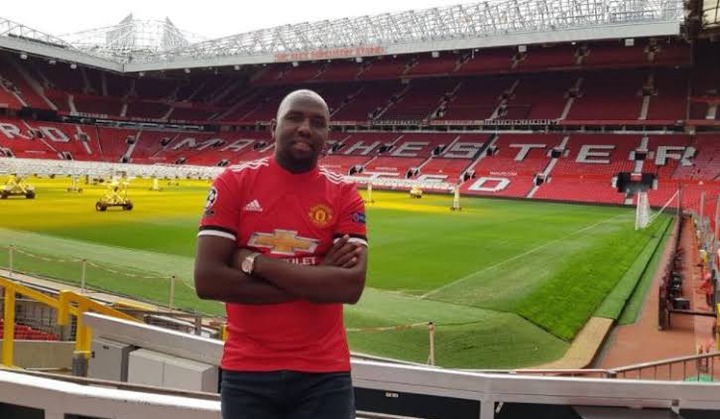 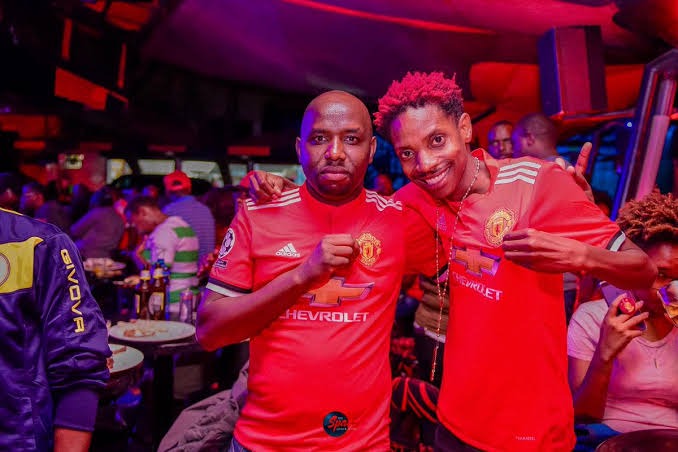 Kipchumba Murkomen is a Kenyan lawyer and Senator for Elgeyo-Marakwet County. He is one of the Kenyan celebrities who supports Manchester United Football Club. He has been wearing Manchester United's Jersey and sharing his feelings on social media during matchdays. 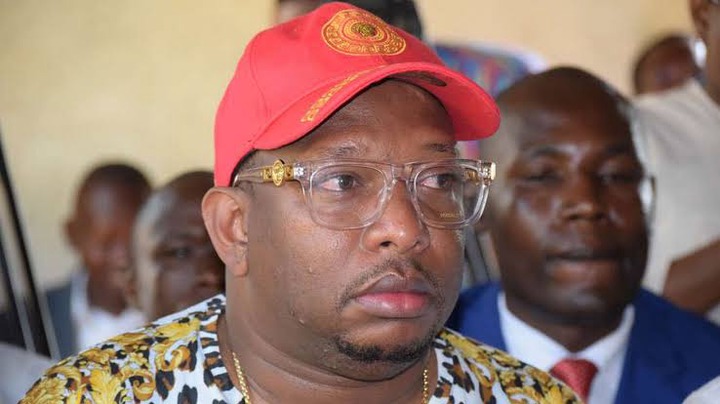 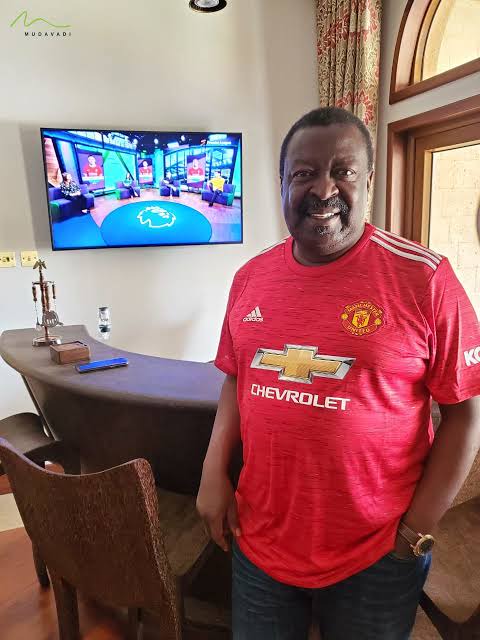 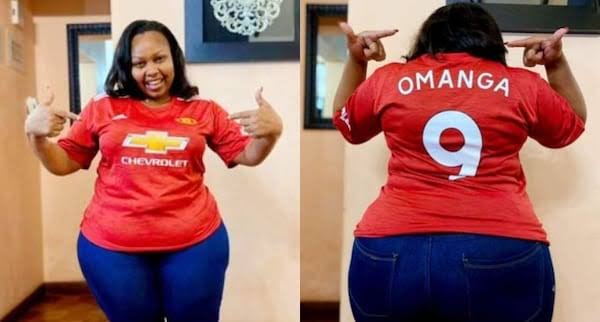 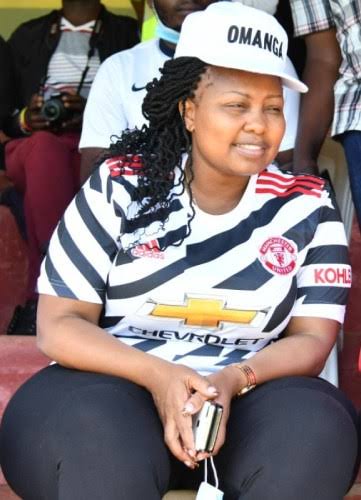