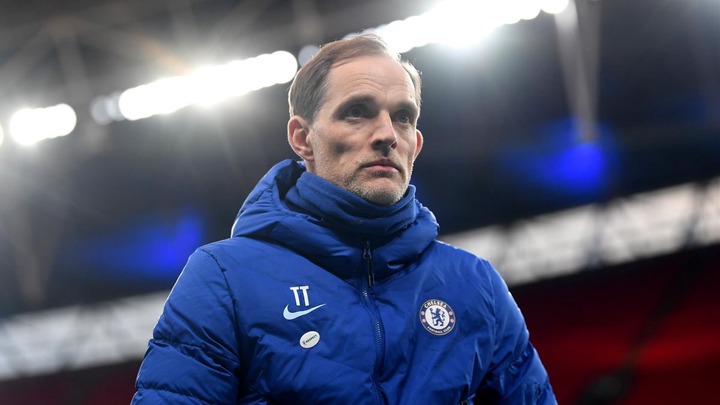 Thomas Tuchel has made great improvements at Chelsea since January when he became the head coach at the club. There are signs of life from Chelsea’s players especially the ones who were looking to be struggling under Frank Lampard.

The player’s recent brilliant performance has seen the club reach the Champions League semifinal and they are on the verge of qualifying for the final if they get to beat Real Madrid. Chelsea boss has praised one of his top players N’golo Kante for his impressive performance in midfield which has seen the Blues remain solid in defence. 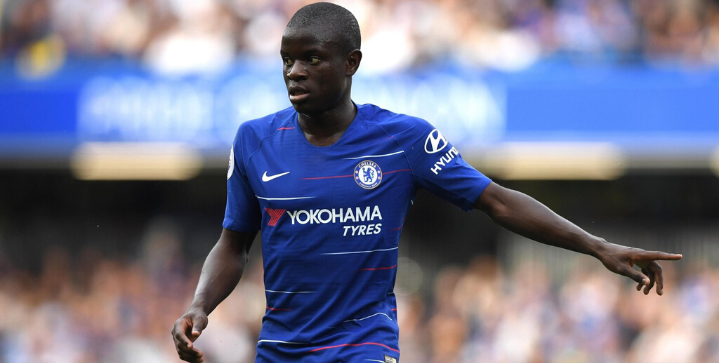 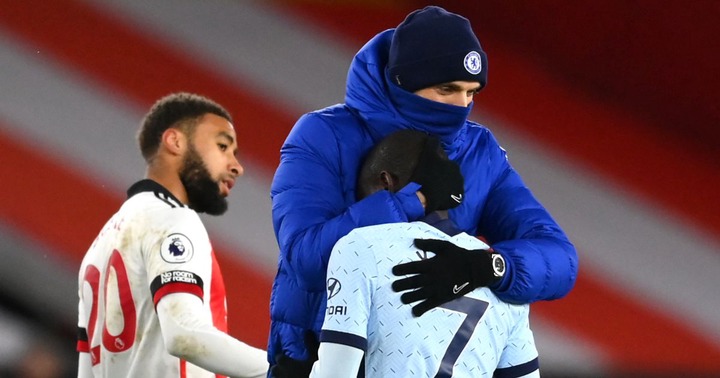 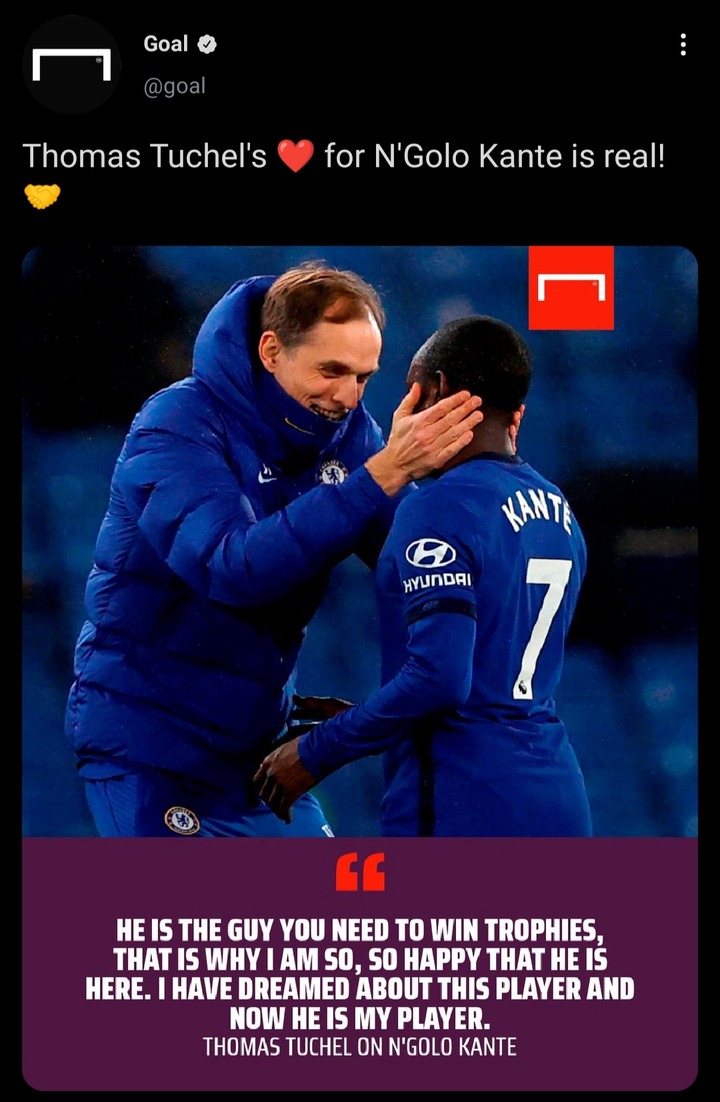 The boss has lauded the French midfielder saying has always dreamed of coaching Kante even before he secured the top job at Chelsea.

“Kante is a world-class player. He is the player you will need to win trophies at any club and that is why I am happy that he is at Chelsea and caching him”, Tuchel said.

“I have been dreaming about N’golo Kante, fighting for him in any club in the world and now I’m coaching him at Stamford Bridge. Kante has was every trophy in football except the Champions League and hopefully he can help the team win the UCL this season from his unbelievable hard work in the team “. 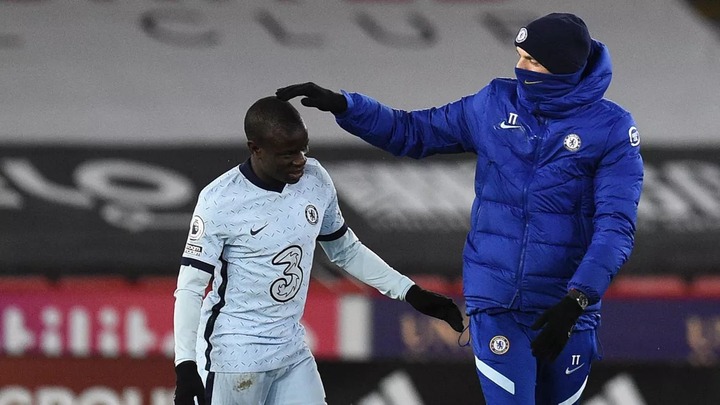 “He is a shy and nice guy who never talks much but you will see him smile a lot, he interacts with most of the people on his terms and I’m grateful that such a player exists,” Chelsea boss said.