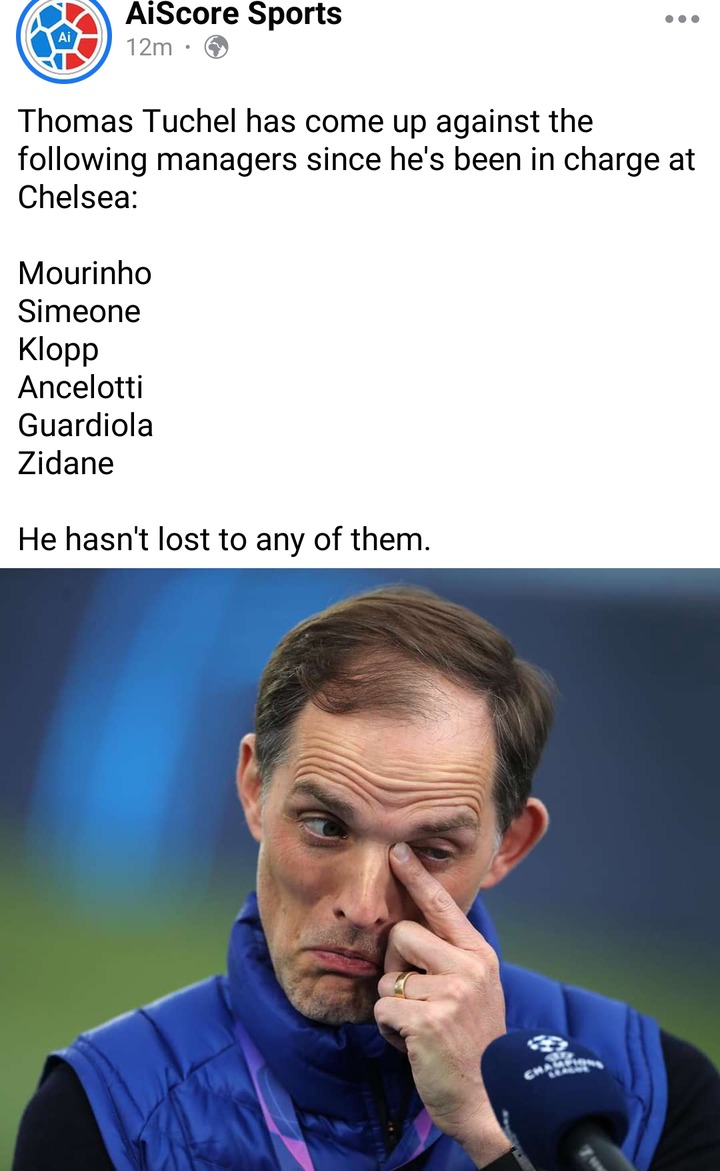 I suppose it is time we all agree that Chelsea have a better manager as compared to Manchester United and Arsenal too. Thomas Tuchel is apparently the talk of town especially after being exceptional in his manner of working with players. 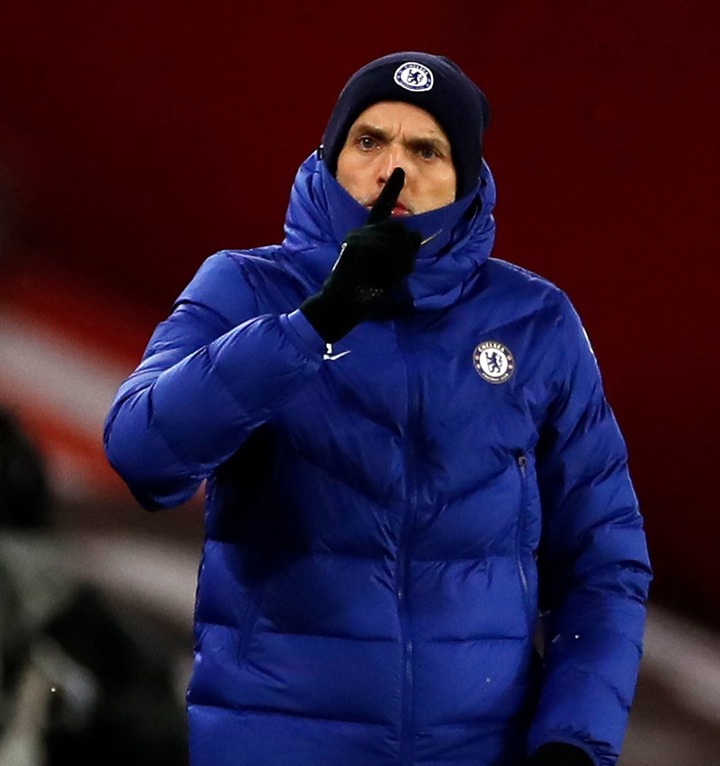 Thomas has with no doubt found all means to silence a number of criticisms that hinders proper club management. Success and failure is surely predictable and the Blues are clearly on the right course. 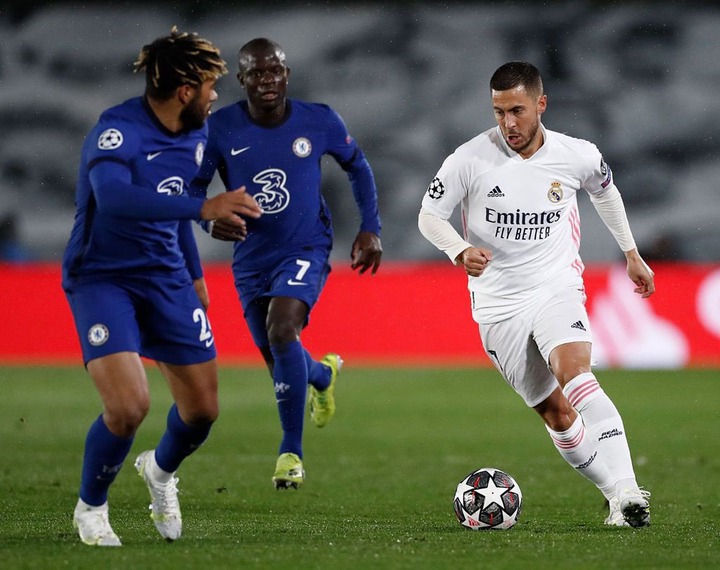 Champions League football is said to be the measure of success. Yesterday we saw a very thrilled encounter between Real Madrid and Chelsea. The match kicked off on a high note with Chelsea in the host's penalty area now and then. The attacks were fruitful when Pulisic nailed it in the early stages of the game. 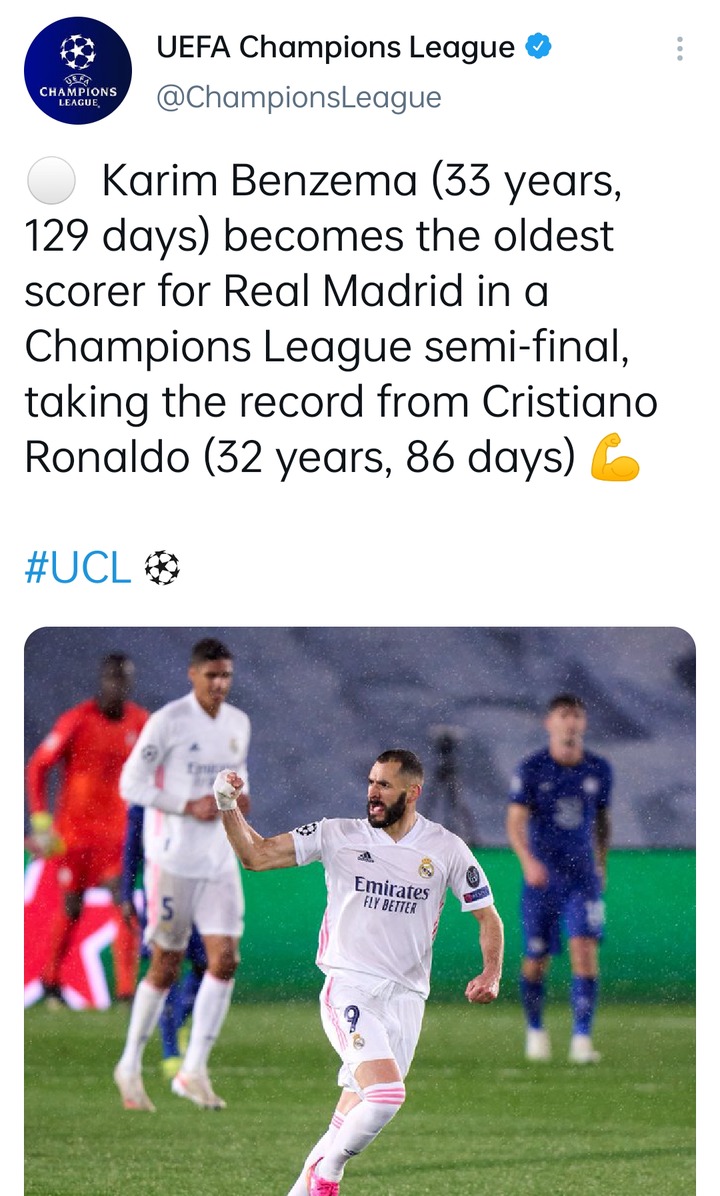 We have to give credit where it is deserved. Pulisic was on point against the lethal Madrid players. He started by providing an exquisite assist to Timo Werner who just did the usual once again. 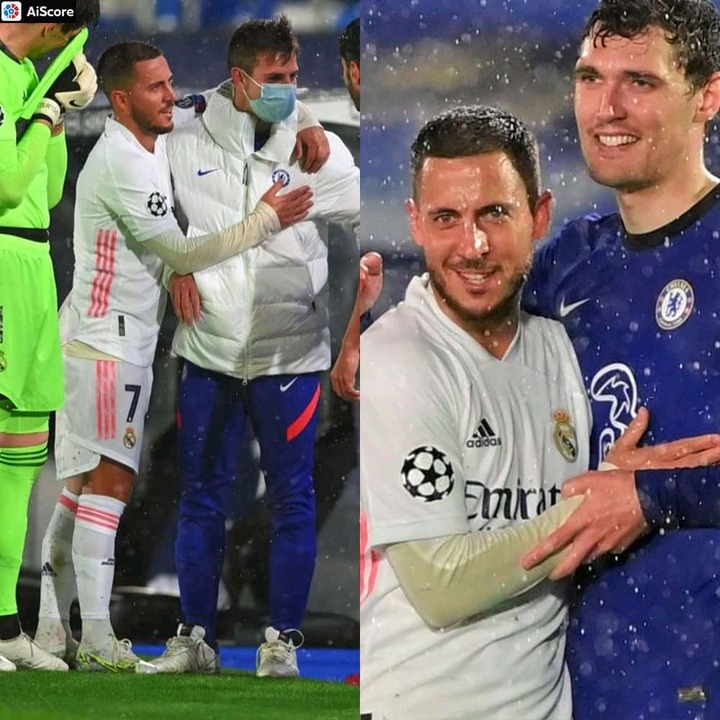 Some of us were not surprised that Werner could not beat Courtois on such a close range. I'm quite sure that Phil Foden would not even think twice about putting the ball behind the net if he was in such a position. 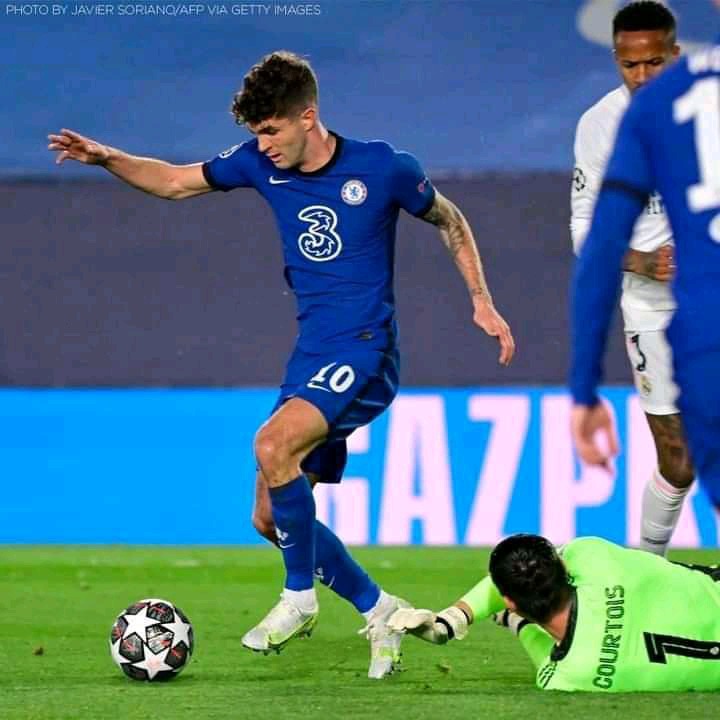 Another player that was in good form was Edourdo Mendy. Chelsea just have the best goalkeeper who will win something good next season or this season if thing work out as planned. He pulled fine stops against Madrid's mouthwatering attacking force. 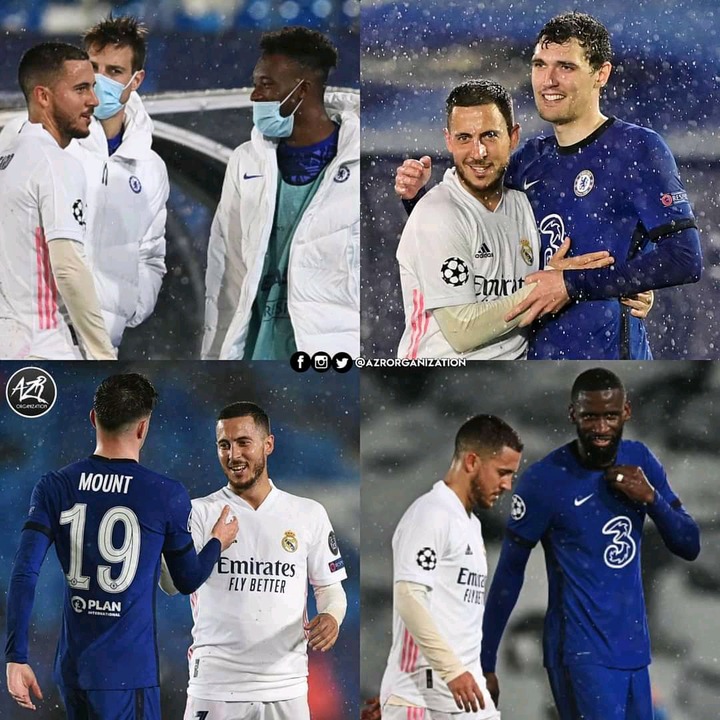 We cannot say that he did not do good against a team that has beaten Barcelona recently. The goal Karim Benzema scored was just unstoppable and we all understand the difficulty in saving the sinking ship when strikers score that way! N'Golo Kante cannot go unmentioned here. The down to earth midfielder was tasked again to prove that he has all it takes to be crowned the best in that position. If at all Thomas Tuchel had not fielded him, then we would be talking about different results this morning and maybe the entire week. The composure from Kante was magnificent. He is surely a big game player who loves doing it for the budge! Kudos to him for ensuring that all hope is not lost in the first meeting with the hungry, thirsty and fearless Spanish side. 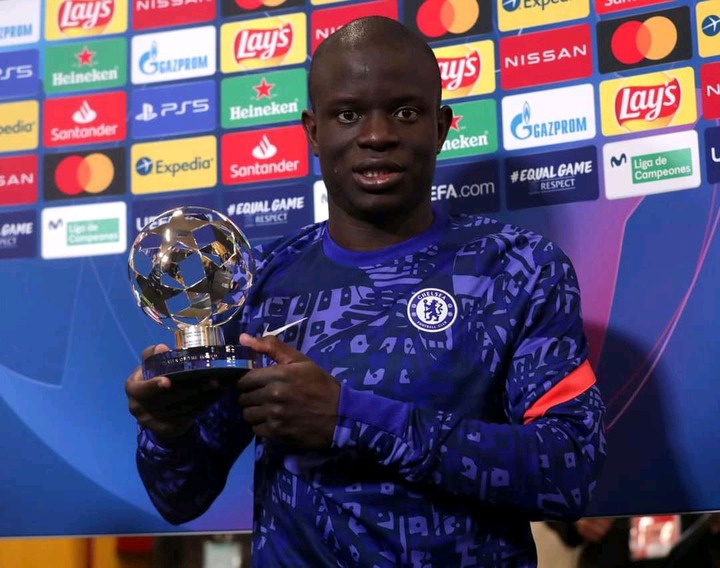 This article is not aimed at looking down upon players who did not do well in the match. I intend to pinpoint named that were really in for perfection in their performance. We look forward to seeing Chelsea in the finals against either PSG or Manchester City. 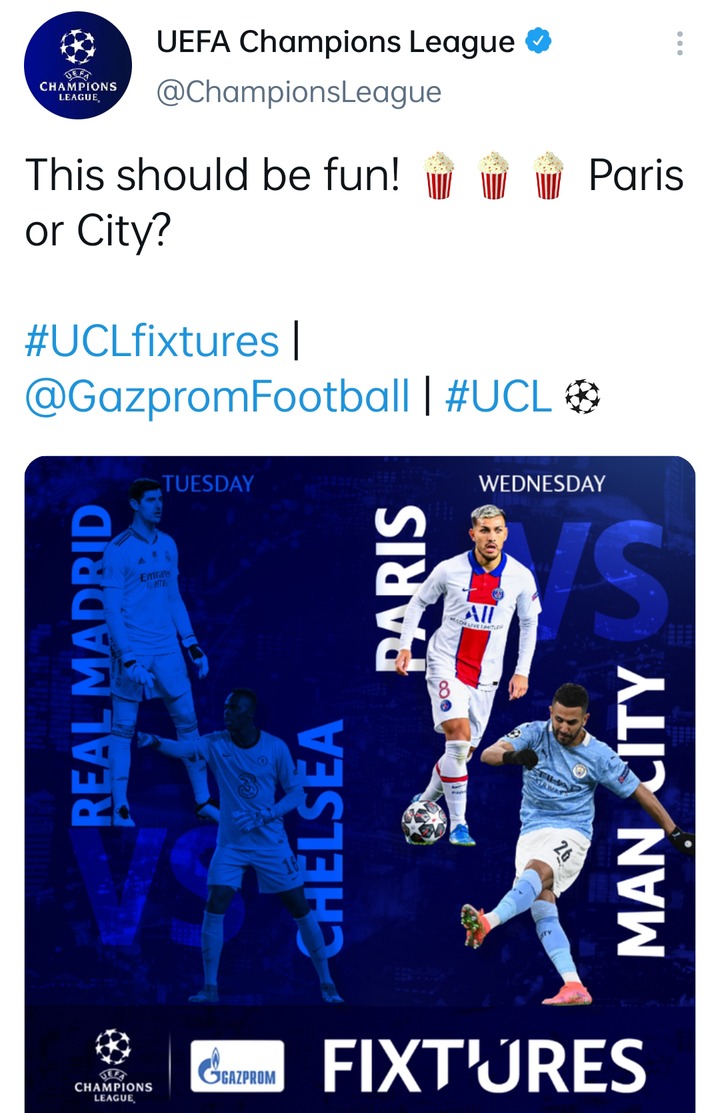 After Hakim Ziyech Missed in Chelsea's Celebration Photo, This is What Will Happen To Him Today

Pep Guardiola Responds To Tuchel's Comments Ahead Of Today's Clash