Barcelona was held to a 1-1 draw by Granada at Camp Nou, dropping two crucial points in the La Liga title chase. Barcelona were under pressure to get a positive result against Granada after suffering a 3-0 setback in the Champions League against Bayern Munich. Granada took the lead in the second minute through Domingos Duarte, giving them a 1-0 advantage at halftime as Barcelona failed to break down the Granada defense. 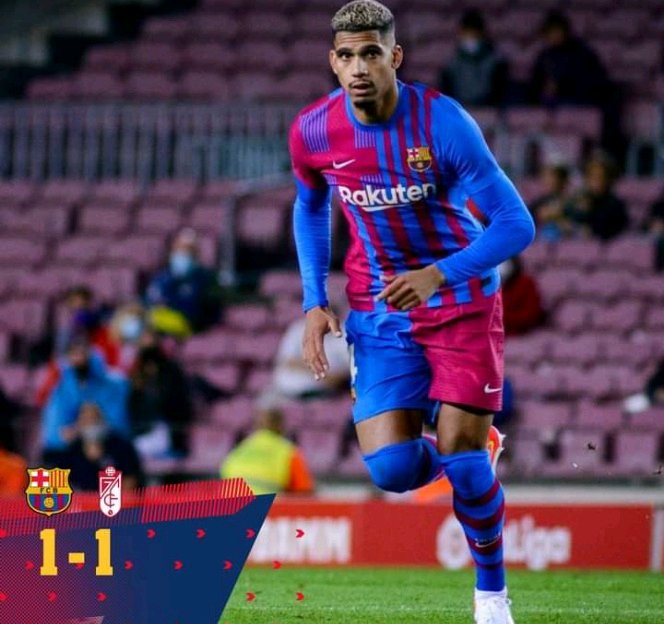 Barcelona equalized in stoppage time with a thundering strike from Araujo, securing a fortuitous 1-1 draw at Camp Nou. Following the 1-1 tie, Barcelona climbed to seventh place in the La Liga table standings with eight points, while Granada fell to seventeenth place with three points.

Barcelona dropped two points at home on Monday, drawing 1-1 with Granada due to a 90th-minute equalizer from Ronald Araujo.

The Catalans were terrible from start to finish, and the results put even more pressure on Roland Koeman, who could be fired if he can't turn things around in the next few weeks. We take a look at two managers that, if hired, have the ability to turn around a team's season.

The former Barcelona midfielder is one player who has the ability to completely overhaul this team. As a player, Xavi won numerous trophies for the club, and as a manager, he could do the same. 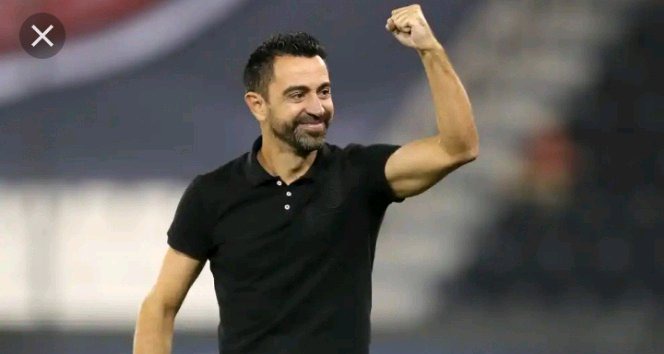 Another manager who could take over for Koeman is Zinedine Zidane. If he is appointed, the former Real Madrid manager, who is now without a club, may work his magic at Barça. Despite their hatred, there is always a chance in football, and Barcelona should make a bid for him. 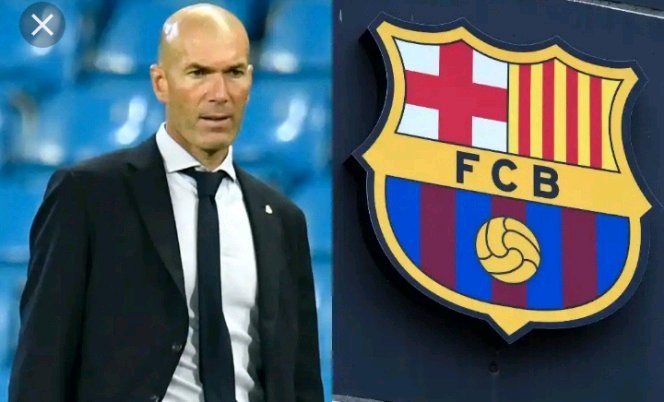 What do you think about the recent performance of Barcelona after Lionel Messi left the club?

Is Messi's departure from the club the cause or Barcelona's manager Ronald Koeman the cause?

Use the comment's section below to air your viewpoints.