THE FA Cup Final is set for a JUNE date next season as a result of the Winter World Cup fixture squeeze.Prem clubs will have a six-week league break from November 13 until Boxing Day because of the tournament in Qatar. And in a draft fixture list sent to clubs ahead of today’s “shareholder” meeting in London, the full implications of congestion are laid out. 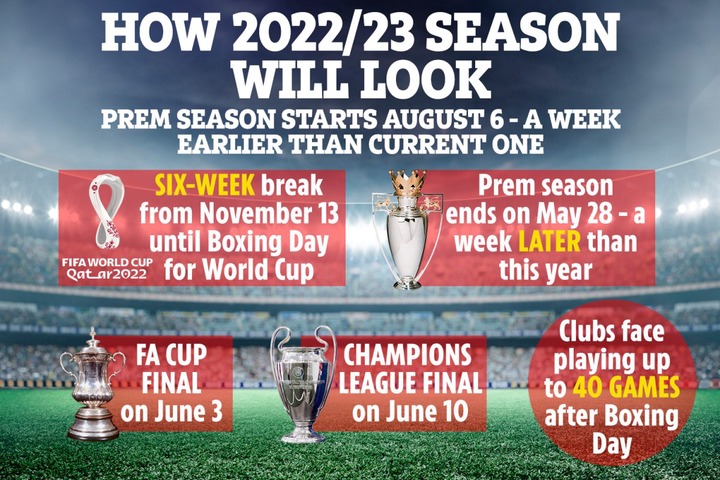 CHELSEA goalkeeper Edouard Mendy faces a 'race against pain and time' to be fit for the Premier League clash against Manchester City.The shot-stopper The shot-stopper missed Chelsea's 3-0 away win over fierce rivals Tottenham with a hip injury. And he's due to miss Wednesday's Carabao Cup tie against Aston Villa too. 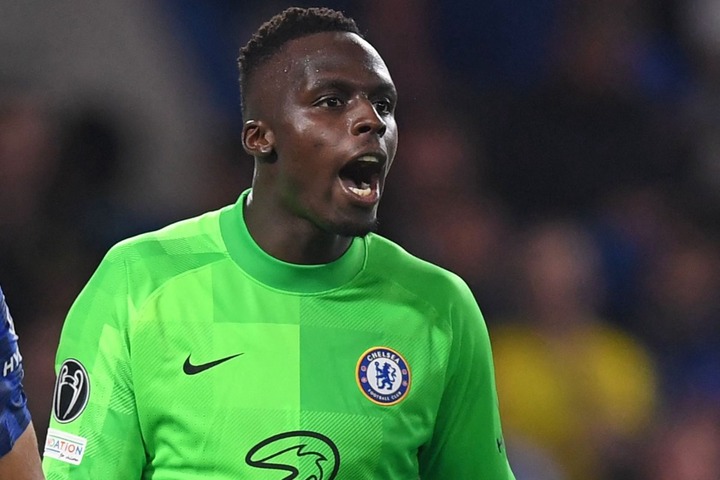 BAYERN MUNICH striker Robert Lewandowski has been awarded the European Golden Shoe award for scoring the most goals last season.The 33-year old veteran scored an incredible 41 times in just 29 Bundesliga games in the previous campaign, putting him head and shoulders above the rest of the nominees including youngsters Kylian Mbappe and Erling Haaland. 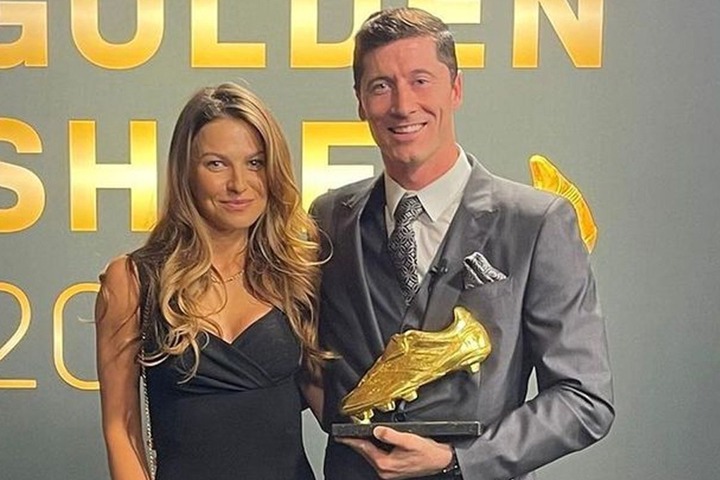 RIO FERDINAND believes Chelsea star Antonio Rudiger has become the best centre-back in the Premier League under Thomas Tuchel.But the Manchester United icon's high opinion of the Germany international, 28, does not reflect this season's Prem stats. Ferdinand said on his YouTube channel: "Since Tuchel has come I think he's arguably been the best centre-back." 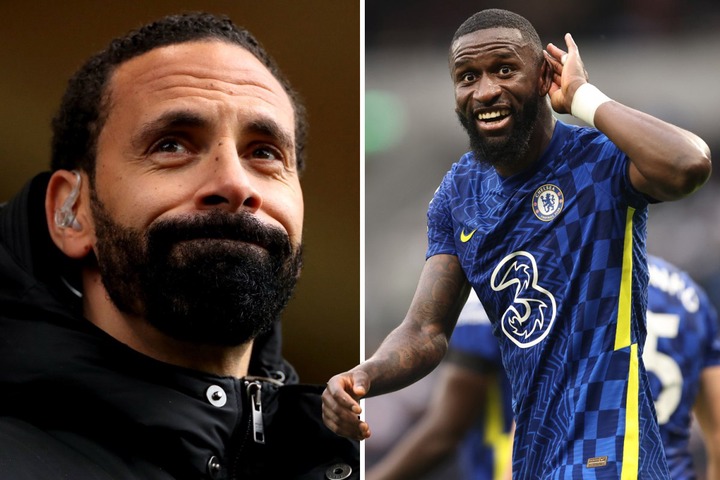 THIAGO SILVA's stunning performance for Chelsea against Tottenham had John Terry wanting to get in on the action too.The 36-year-old veteran put in a stellar shift in the heart of the defence and managed to get on the score-sheet during the Blues 3-0 win over Spurs. 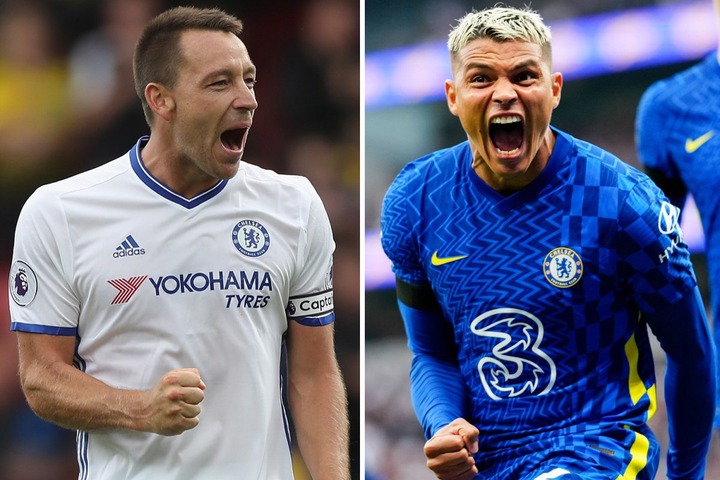