The Red Devils faced the same team in the last weekend and won by two goals to one. However, West Ham dominated the game but they were unlucky as they failed to convert many of their chances. 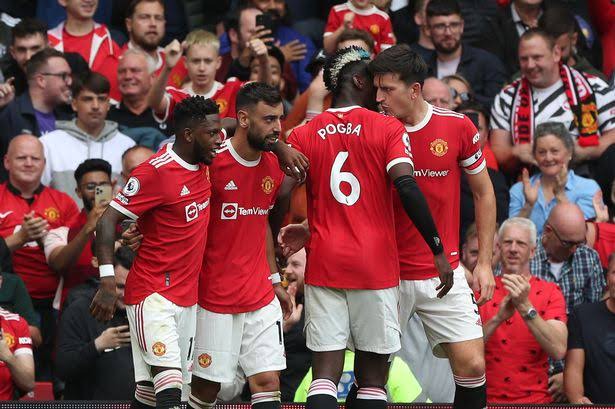 Solksjaer used a very different lineup in the Carabao cup match. Cristiano Ronaldo did not even appear in the lineup or substitutions. Ole opted to start with Jadon Sancho, Anthony Martial and Jesse Lingard as his attackers.

West Ham was too good and they managed to score a goal in the opening 10 minutes of the game. Manchester United were blunt in their attacks and Martial wasted many chances. 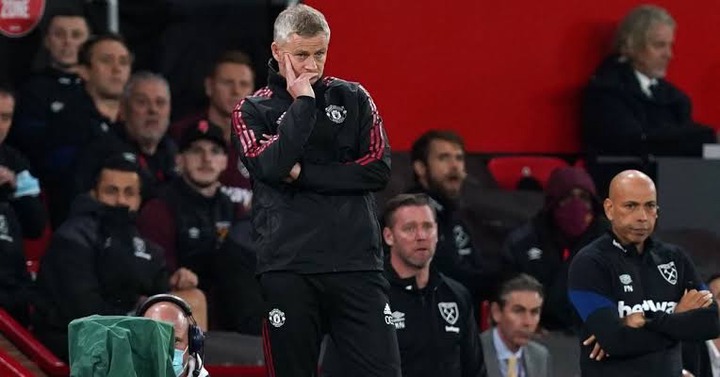 Fans were angered by the poor tactics employed by Ole Gunnar Solksjaer. Losing to a small team was not making sense as Manchester United had good players. Fans called for the sacking of Solksjaer. See their reactions down below.