Forget Lewandoski or Haland, Here is The New Goal Machine That No One Would Like to Face at All 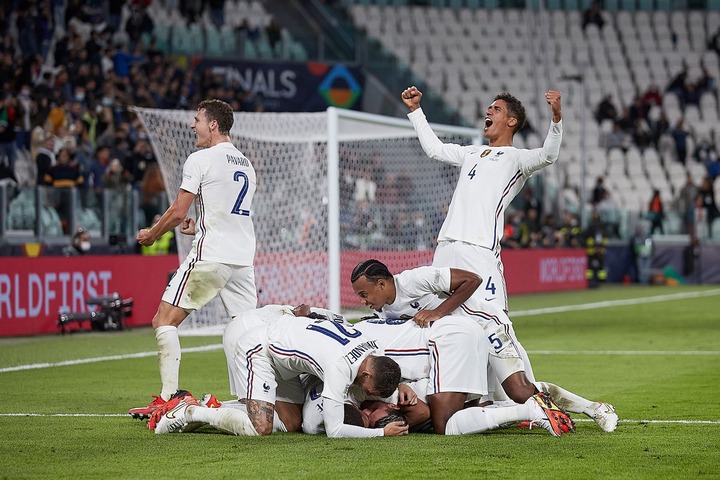 Different leagues across Europe and the rest of the world went to a week-long break to allow players to travel and represent their countries in a different competition. Some are playing 2022 World Cup qualifiers while others are competing in the UEFA Nations League.

On Thursday, 2018 FIFA World Cup champions faced high-flying Belgium in the UEFA Nations League semi-finals. The Les Blues went down by two goals by halftime whistle but they launched a perfect comeback in the second half thanks to goals from Kylian Mbappe, Karim Benzema, and Theo Hernandez. 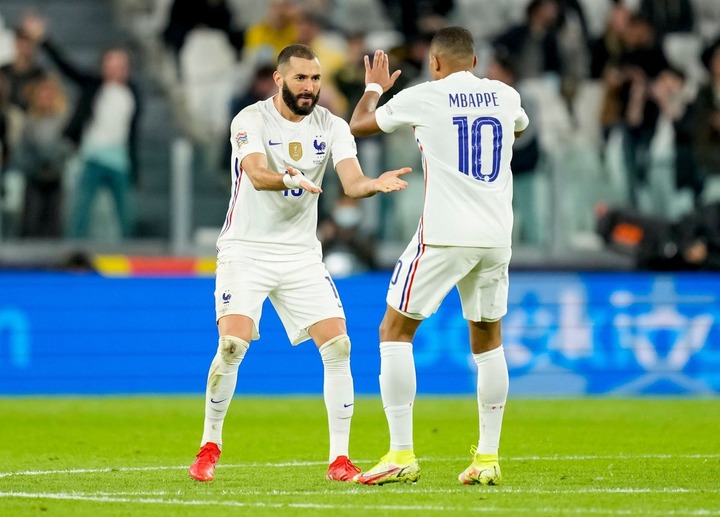 However, much attention was focused on Real Madrid forward Karim Benzema who is one of the free-scoring strikers in the world right now. The in-form forward has inspired his country to a comeback by scoring in the 3-2 win against Belgium, hence inspiring his side to reach the finals of the UEFA Nations League.

Karim Benzema has also been instrumental for his club in this new season. The Frenchman has scored nine goals in La Liga this season after playing eight games. He has scored on goal in the UEFA Champions League this season. In total, he has 11 goals in eleven appearances this season. The forward is currently displaying hot form surpassing the likes of Robert Lewandoski, Erling Haaland, and Cristiano Ronaldo. No club or country would surely like to face him on a perfect day because high chances are there that he might find the back of the net and