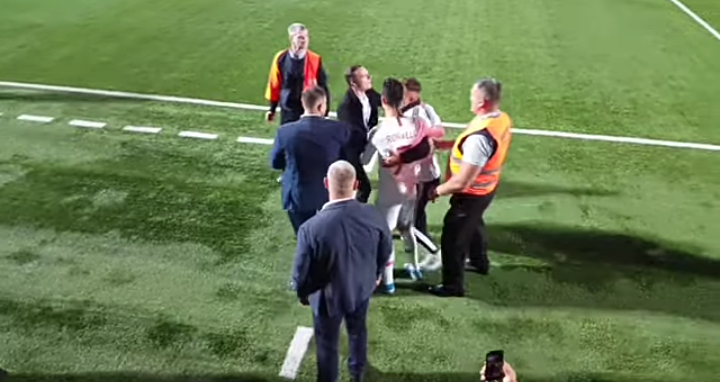 Some pitch invaders even end up being jailed and others banned from attending big football matches. Here are a list of some of the craziest pitch invaders in football sport.

It was a match between Real Madrid and Liverpool. When a fan invaded the pitch in ninety third minutes of the match and ran towards Cristiano Ronaldo blocking him from scoring. 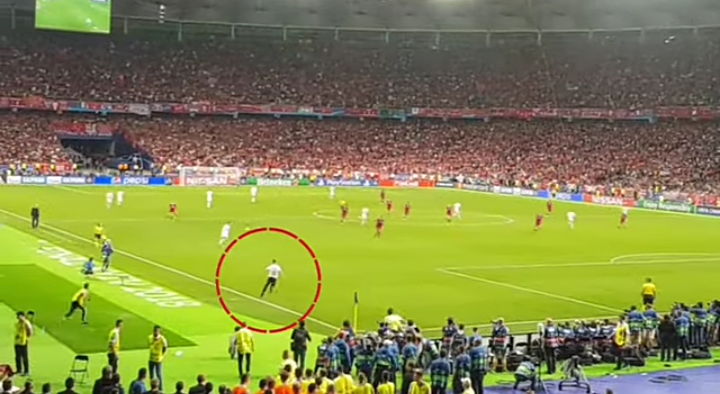 2. The feline pitch in Anfield.

It was a football game between Liverpool and Tottenham in 2012, when cat ran in the pitch and it was later removed by security personnel. 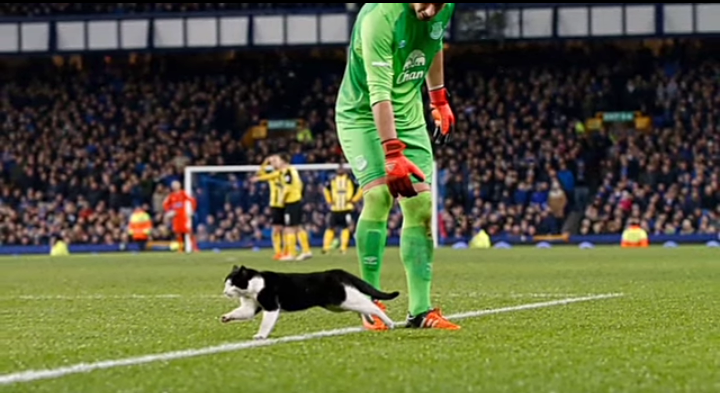 Pine marten invaded in the pitch and it was then caught and moved out of the pitch. 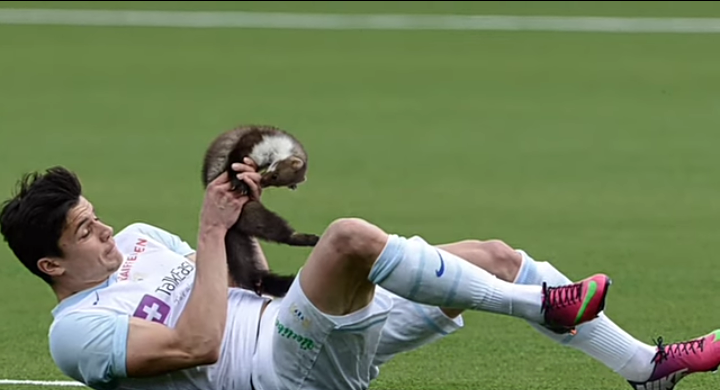 Vitality invaded the pitch in the world cup final. He was caught and moved out of the pitch by security personnel. 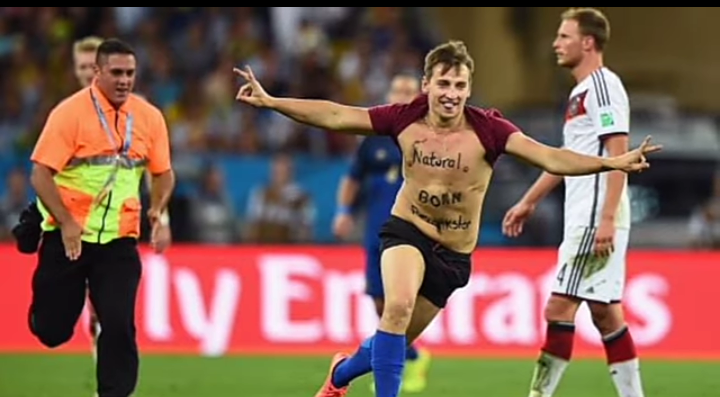 Liverpool was playing against Tottenham Hotspur in Spain when a female invaded the pitch. She disrupted the match, she was then moved out of the pitch by security.

Jimmy jumped in the pitch in the 2010 world cup finals and was about to put a cap on top of the world cup. The security noticed him and he was caught before he reached the position where the world cup was. 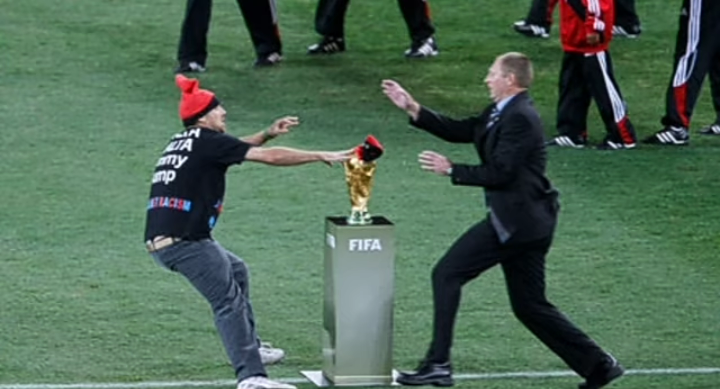