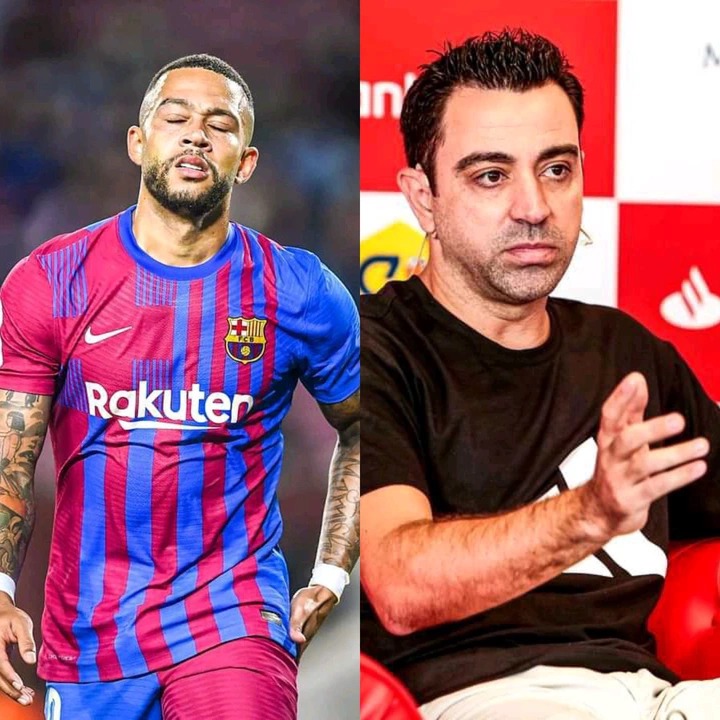 Mallorca and Granada played their first game in the La Liga tournament yesterday, and it was the opening game of the league. Granada, which has been in excellent form in recent weeks, turned up a world-class performance against Mallorca on Sunday, coming from behind to overcome RCD Mallorca by a score of 6 goals to 2

Because to their 6:2 win against Mallorca on Sunday, Granada has moved out of the relegation zone and has enhanced their prospects of staying out of the bottom three this season.

Barcelona and Real Betis were the last two teams to compete in the tournament, with the final game taking place yesterday. Catalan club Barcelona, who had been in dismal form in recent weeks, got back on track with a tight 2-1 victory against Real Betis last night, due to Alba's winning goal.

Table: The table below shows as it presently appears after all of yesterday's matches have been completed. 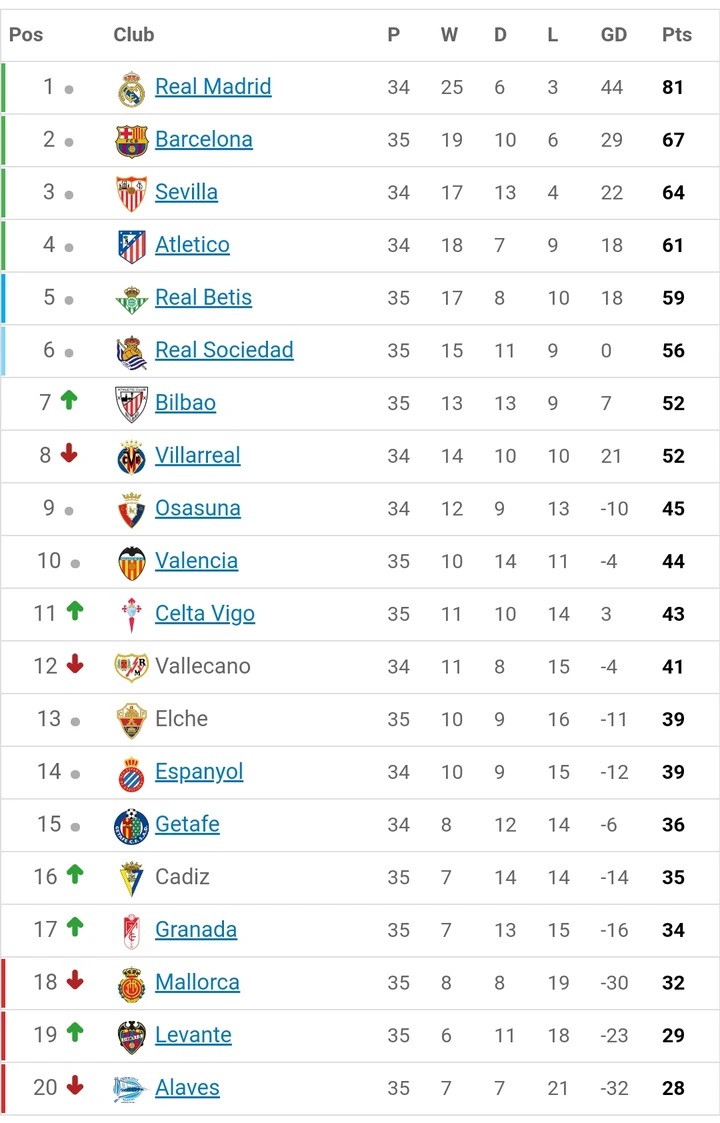 Top scorers in each category.

The Real Madrid striker, who is currently leading the race for the coveted accolade this season, will be looking forward to adding another goal to his tally today as the team travels to the Atletico Madrid stadium to face the Spanish champions.

2. Iago Aspas, who has scored 17 goals and added four assists in 34 games for Celta Vigo so far this year.

The third player is De Tomas, who has scored 15 goals and added three assists in 31 games for Espanyol so far this season

4. Unal, who has 15 goals and one assist in the first half of the season. 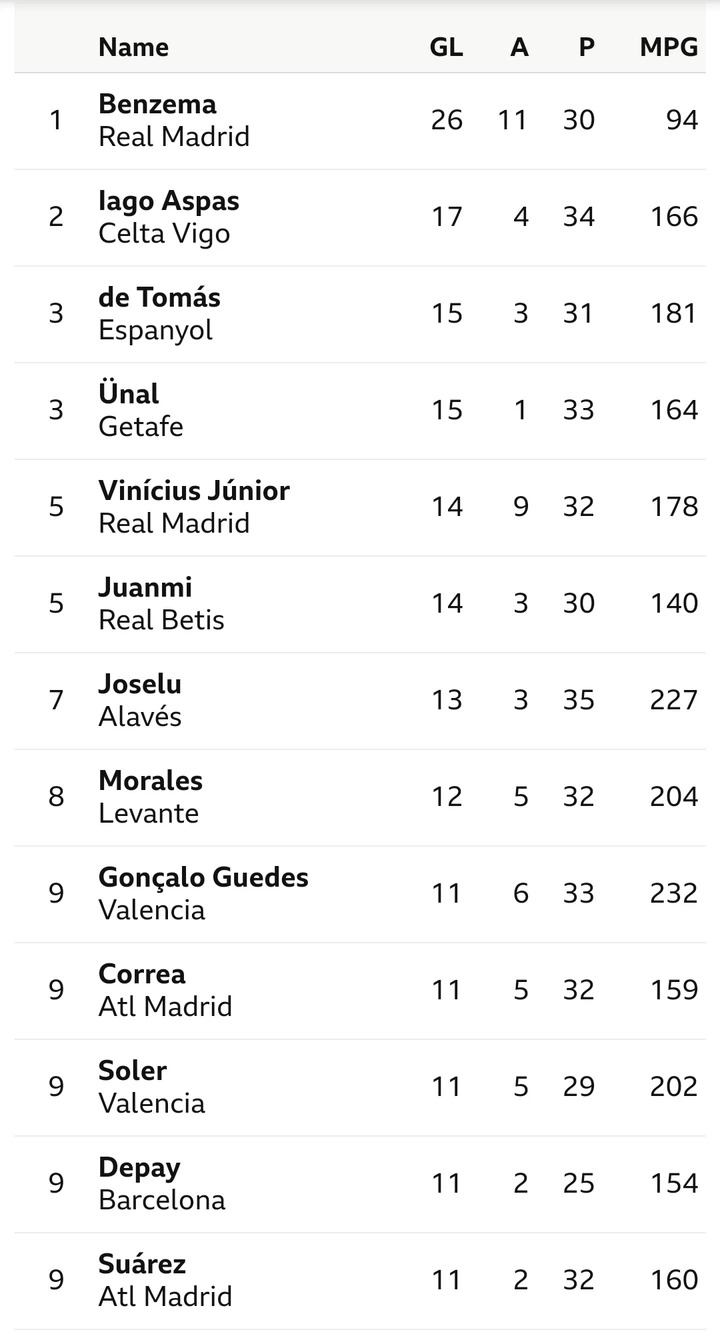