By RedDeer (self media writer) | 13 days ago

For the most world fans, suarez introduced himself to hatred after he hand-balled black stars shot in the goal line to prevent them from qualifying to World cup semi finals and be the first african side to do so. 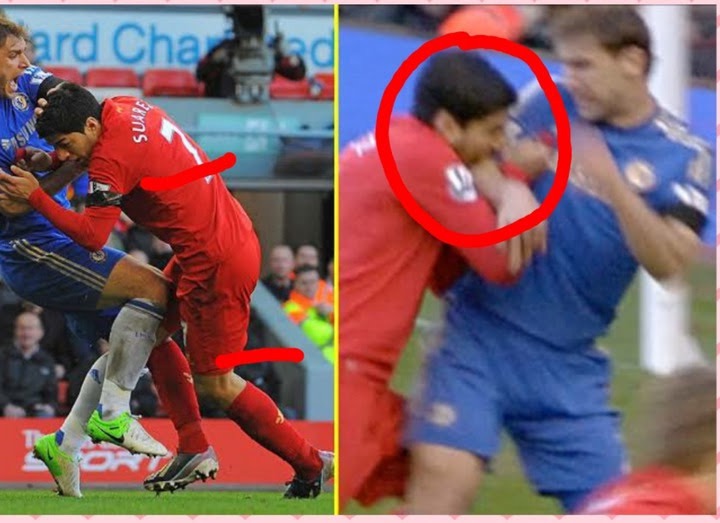 The Black stars were awarded a penalty in the lasts minutes of the game which was missed by their captain Asamoah Gyan.With Ajax he was a queit player before he moved to Liverpool where he was accused of diving after winning a no of penalties for the Reds.Then he was banned for racially abusing Patrice Evra before two more bites followed involving Branislav Ivanovic and Georgia Chiellini. 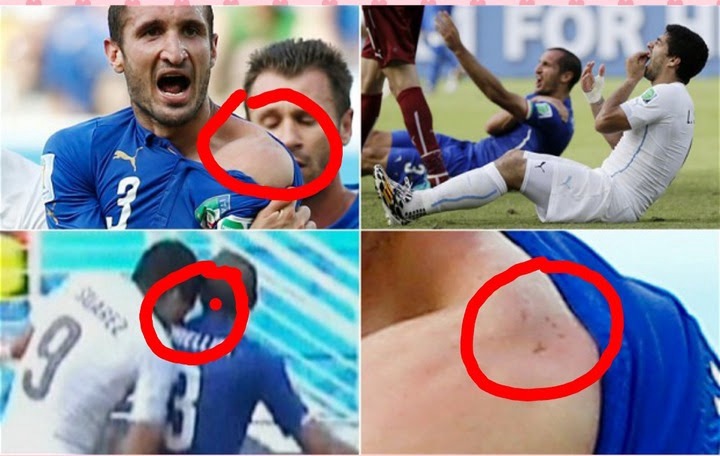 Despite being a terrible diver upto now, one of the most eden Hazard's iconic moments is when he kicked a ball boy back in 2013 in a premier league match.Off the field Hazard's ego and sense of entitlement have also been apparent. 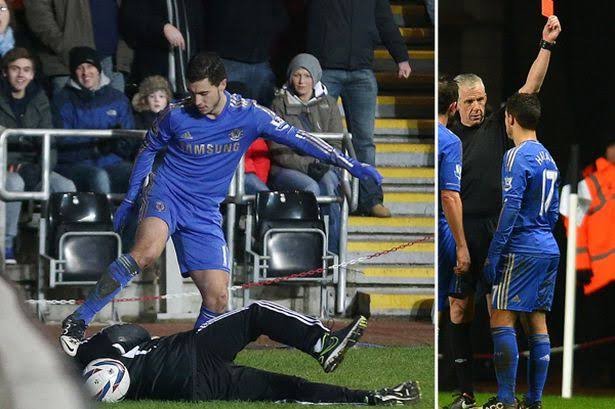 Despite being relatively a young player, Delle Alli has been accused for diving for several times in his spurs carrier. 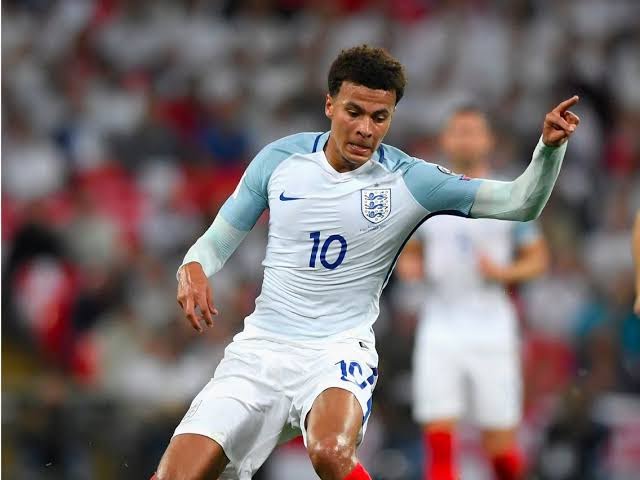 If you Think Delle Alli could miss on this list you will probably have to change your mind.Between 2015 to 2018 Alli had been booked four times for diving he went on with his bad disciplinary action by lifting the middle finger for referee while on England duties.Today, he does live in his early potential both in Engalnd and spurs thus frustrating the fans. 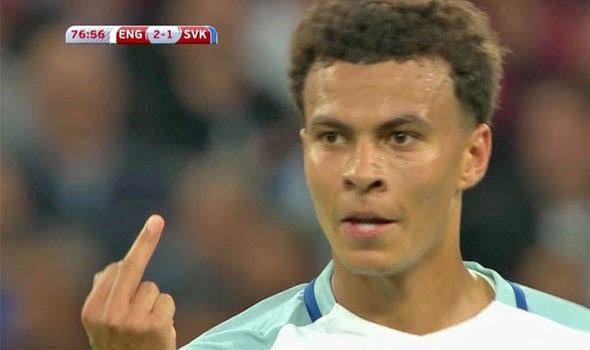