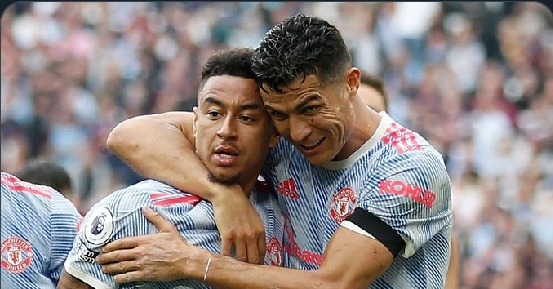 Manchester United players expressed their will of getting forward and earning all three points from today's match against West Ham United, but Jesse Lingard and David De Gea were the clear heroes for the club.

Coming from a disappointing midweek game against Young Boys where he made an error that got Manchester United loose, Jesse Lingard managed to redeem himself and scored against the club he spent on loan.

The club is still working hard to ensure that Jesse Lingard signs a new contract even though he rejected the first offer, but the player is content to remain at the club and play a major role under Ole Gunnar Solskjaer. 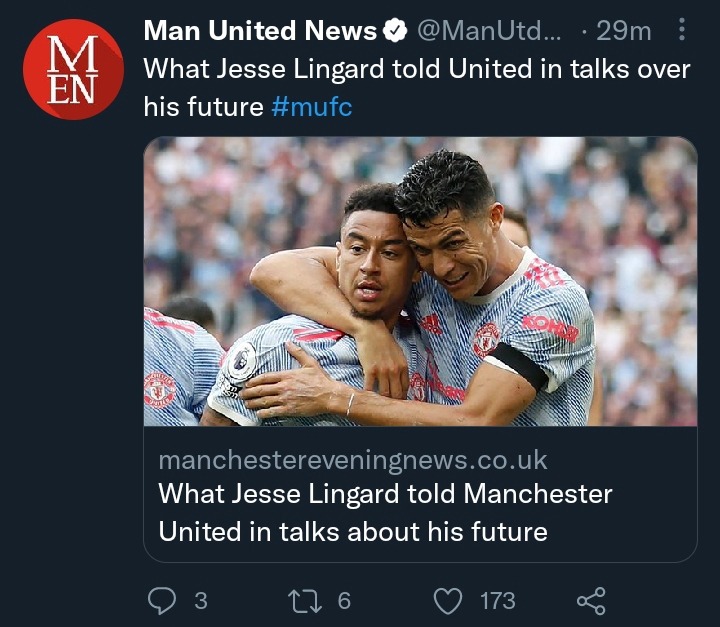 When asked about Jesse Lingard remaining at the club after the brilliant win today, Ole Gunnar Solskjaer replied by saying: "I think today was a good answer. Jesse was quite clear he wants to fight for his place and be part of a Man United team that is going places.

I can't speak for Jesse now but he's really contributing, he'll play on Wednesday as I'll make a few changes. So pleased he handles the highs and lows really well. He's becoming a grown man and is a very good player."

These are the kind of players Manchester United are supposed to reward with bumper contracts as he has proven his loyalty to the club even though he spent a long while in the fringes.

Maximum Possible Points Manchester United Can Get Out Of The Next Five Games.