Maguire Is Picked: England Names Their Squad For The World Cup in Qatar.

England national team led by their coach Mr Gareth Southgate have publicly announced the players who will represent that country in the world cup football competition which will be played in Qatar.Mr Southgate had earlier stated that despite the fact that several players of that country were injured they were still confident of putting up a spirited fight. 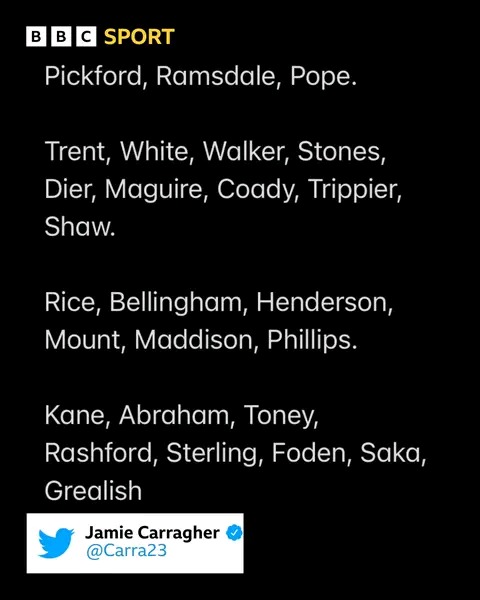 At goalpost Mr Southgate has retained their regular first choice Goalkeeper Jordan Pickford who plays for Everton football club and he will be assisted with Nick Pope who plays for Aston Villa and Aaron Ramsdale. 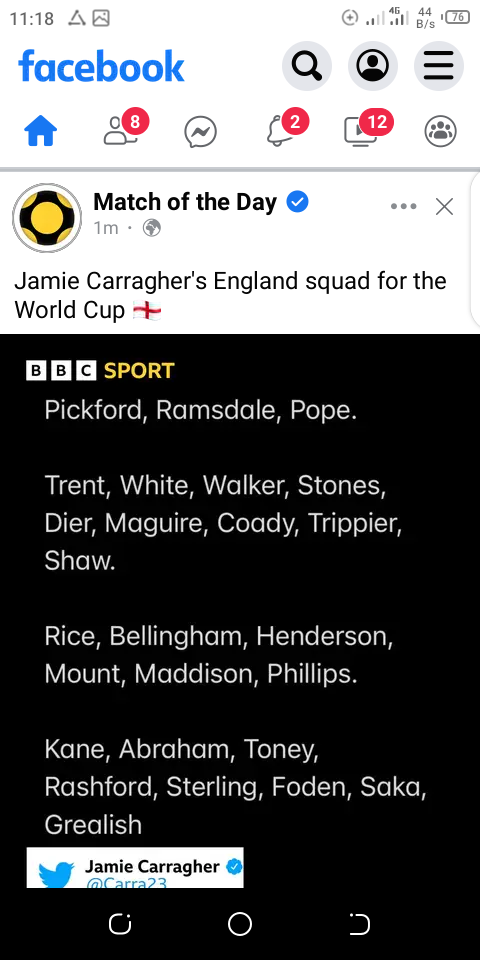 Upfront they will have their captain Harry Kane of Tottenham Hotspur,Marcus Rashford of Manchester united,Tammy Abraham of Roma,Jack Grealish of Manchester city.Bukayo Saka of Arsenal,Ivan Toney of Brentford and lastly they will have Raheem Sterling of Chelsea football club.