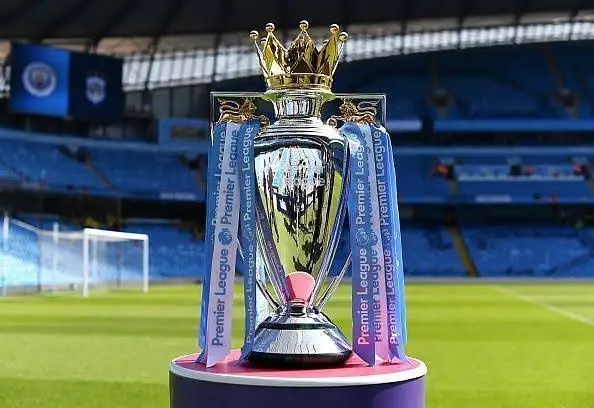 The greatest Premier League team ever, the North Londoners may be currently experiencing a title drought but their crowning achievement is unmatched.

Arsenal has the longest unbeaten run in Premier League history. In the 2003–04 season, Gunners regained the League without a single defeat. Over the 38 games played, their league record stood at 26 wins, 12 draws and 0 losses. 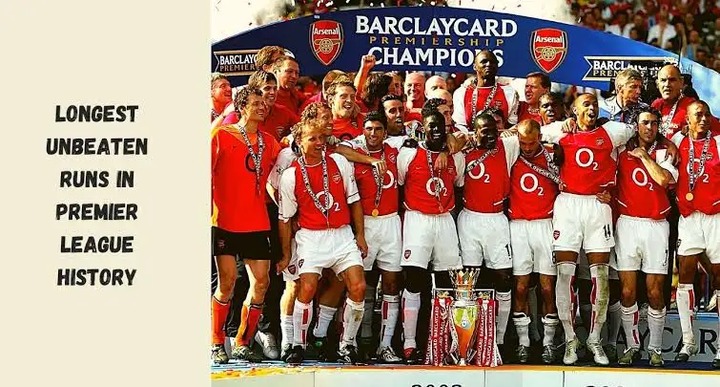 Manager Arsene Wenger had put together a strong, stable team making them one of the favourites to lift the league trophy before the season’s start.

Arsenal usually lined up in a 4-4-2 formation, though it could also be labelled a 4-2-3-1 due to the way Dennis Bergkamp dropped into the 'No.10' position between midfield and attack. 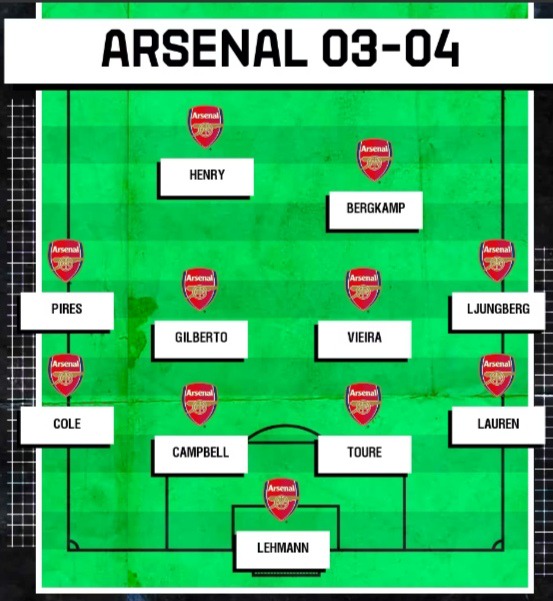 Arsenal fared less well in the cups, eliminated in the FA Cup and League Cup semi-finals to Manchester United and Middlesbrough respectively, and at the quarter-final stage of the UEFA Champions League to Chelsea.

The stability of the squad meant Arsenal were considered front-runners for the Premier League title, along with Manchester United, and Chelsea who were taken over by Russian billionaire Roman Abramovich. 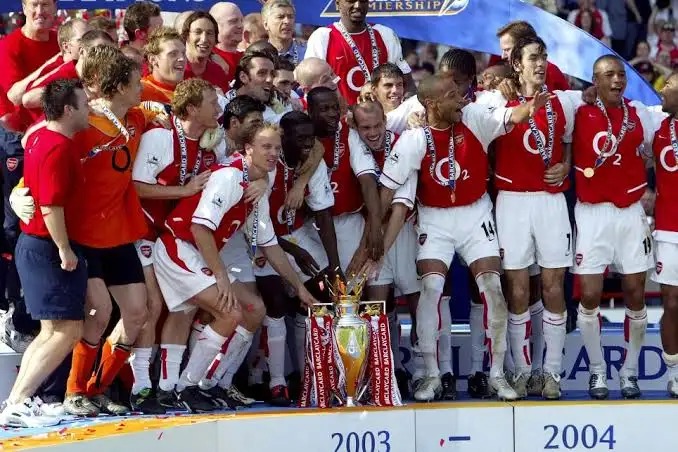 Although the Arsenal team were unsuccessful in cup competitions, their dominance in the league was regarded by many commentators as a standalone achievement.

They acquired the nickname "The Invincibles", much like the Preston North End team that went unbeaten in the inaugural Football League season.

What did the Premier League table look like for the Invincible. 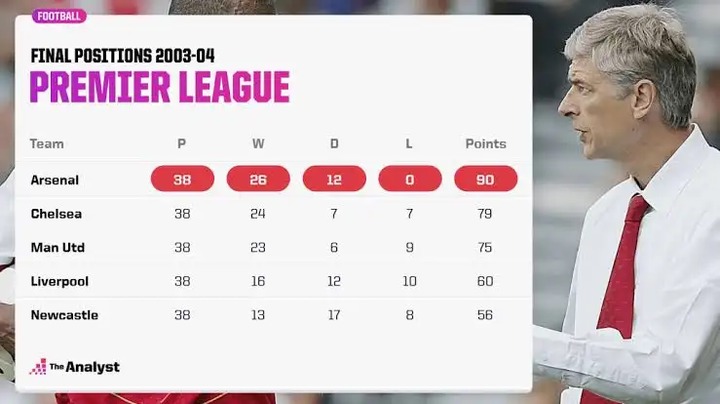 [Photos] DCIs Reveal 12 Photos Of Beautiful Women Who Were Being Used By Mugo To Lure Men In Bars.

Ex-Britam MD Edwin Dande and Four Others to be Prosecuted Over Theft of 1.17 Billion