By SportsDen (self media writer) | 11 months ago 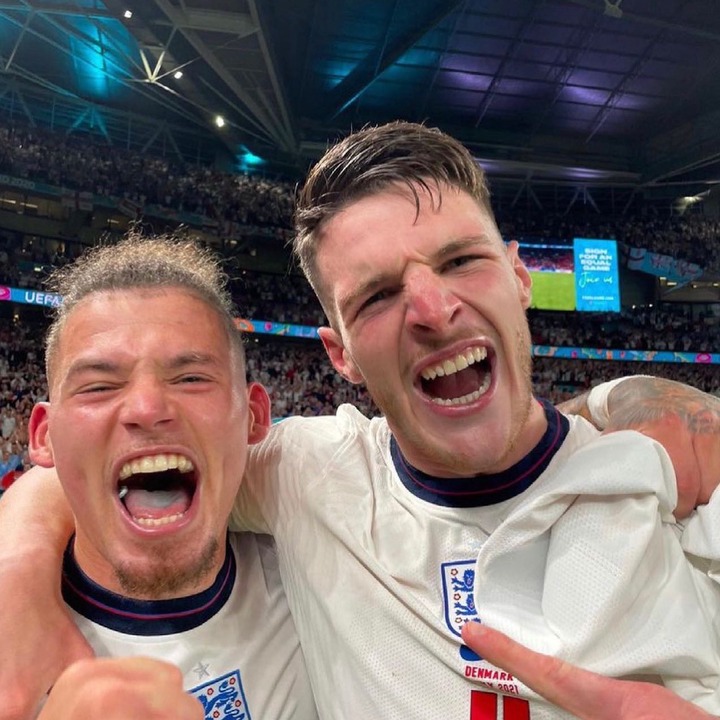 Chelsea football club manager Thomas Tuchel has now gone more serious over the two top deals which have highly been linked to the club this summer.

Just after winning the last season's UEFA Champions league, a rumour emerged out that the board of directors at Stanford Bridge had promised to boost the squad by helping Tuchel with the fund to sign Borussia Dortmund's finest striker Erling Haaland.

Alongside that, he was also promised to be added Declan Rice deal which has all along been the club's top target even before Tuchel could replace his predecessor Frank Lampard as the club's manager.

And right now even as Declan Rice still at camp with England national teammates waiting to face Italy in Euro final match, Tuchel is working hard to arrive into a common agreement with West Ham United over that deal.

And as brought out by sports journalist Angelo Mangiante the club is also trying to make negotiations with Borussia Dortmund to land the signature of Haaland as he remains the main goal of Chelsea alongside Rice.