1. Didier Drogba (From Right Back To Center Forward) 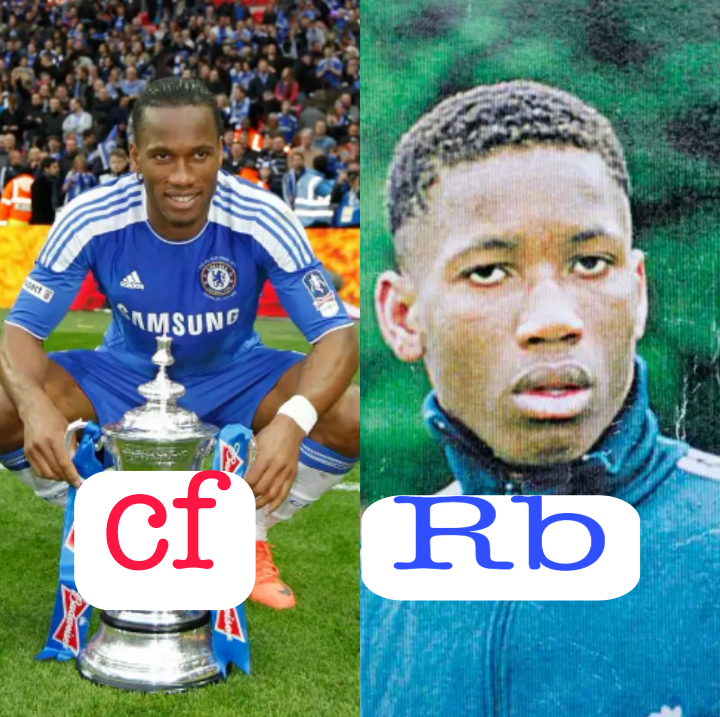 Yves Drogba is known to Chelsea supporters as "the man for the big moments." Drogba scored 164 goals in two spells at Chelsea, including 10 in 10 finals, establishing himself as one of the world's best strikers. However, you may be interested to know that this former prolific striker was once a defender. He played in the middle of the defense.

Drogba's uncle, France-based footballer Michael Goba, was able to enroll Drogba in Levallois SP.C., a French youth football club, in 1993 through his connections. When Drogba was at Levallois, he was a right-back, which irked his uncle, who preferred him to be a striker.

He took his uncle's advice when he moved to Le Mans and began working on his attacking skills. He struggled to score goals in his first two seasons at Le Mans after switching from defense to attack, but his decision paid off in the end. Drogba was a nightmare for opponents because of his tendency to play with his back to the net. His quickness of turn, strength, accuracy of shot, and ability to catch the ball in the air made him a striker that defenders had trouble stopping.

There is no denying that Gareth Bale, a key member of Zinedine Zidane's record-breaking Real Madrid team that won the Champions League three in a row, is a world-class striker. While his goal-scoring ability makes it difficult to imagine him not playing as a forward, the Welshman was not traditionally a striker when his career began. 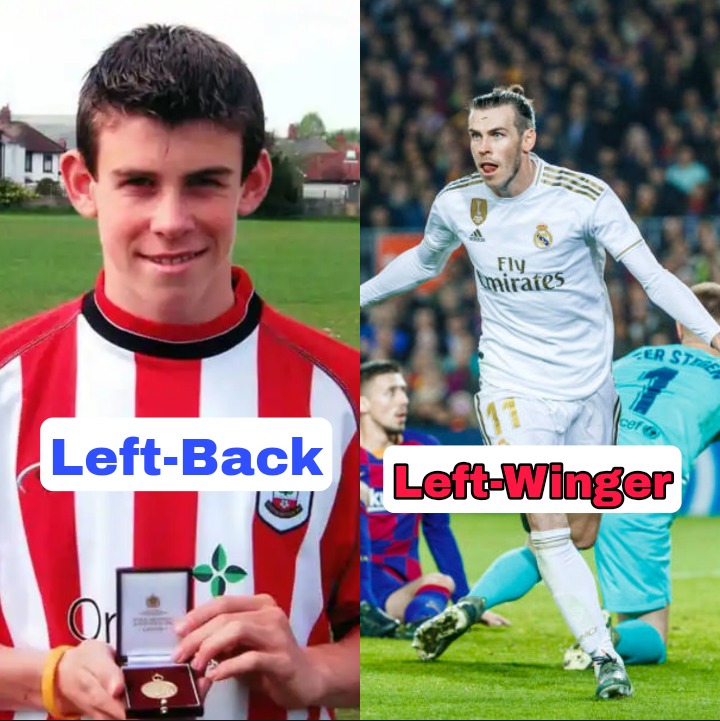 Gareth Bale signed with Southampton in 2006 and made his debut the following year as a left-back. As a free kick specialist and a reliable left back in his debut season, the youngster impressed. However, despite playing left-back for his team, Bale created numerous goal-scoring opportunities and was named Football League Young Player of the Year in 2007. Assou-Ekotto replaced Bale in the starting lineup at Tottenham Hotspur the following season. Bale continued to play as a left back.

Nevertheless, Harry Redknapp, his manager, later recognized his attacking capabilities and decided to use him as a left winger in order to make room for him in the squad. While playing in this position, Bale developed into the player he is today thanks to his lightning-quickness, powerful left foot (which has been likened to a cannon), and excellent goal-scoring ability. 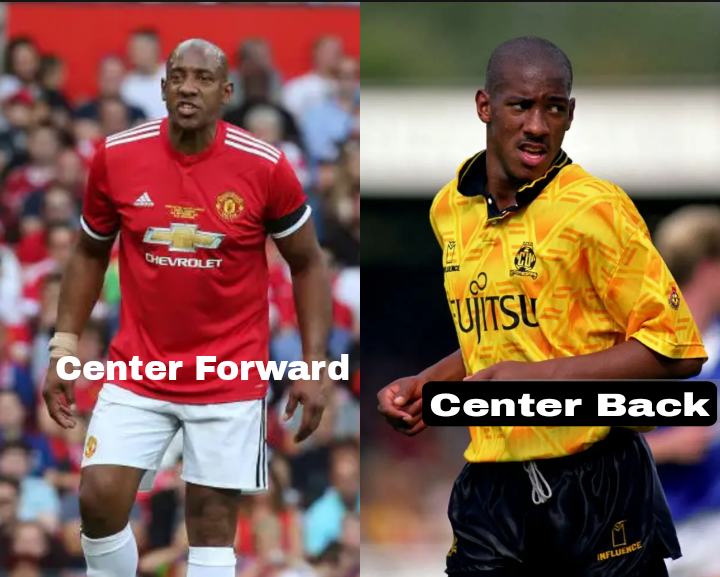 As a deadly striker for nine different English Premier League clubs, Dion Dublin played for Manchester United. However, his primary responsibility in the beginning of his career was to keep the ball out of the net rather than put it in.

In 1985, Dion joined Norwich City as a professional footballer as a center-back but failed to make an impression, so he was not promoted to the first team. Three years later, the club decided to let him go, and Cambridge United snagged him for nothing. Dion's striker potential was discovered while attending Cambridge. He had a significant impact as a center-forward, scoring a large number of goals to assist the team in moving up the English Football League divisions, from the fourth to the third to the second division.