Chelsea were held to another deserved draw. It is clear that the Blues have lost grip of the title race and are now competing to secure Champions League football for next season. It is a painful experience for the fans who have been dreaming for a better product than what they are expecting. Chelsea were completely outplayed by Brighton Albion in the two legs. It has however believed that Chelsea players are completely drained both physically and mentally. They need a break from football which they can't earn any time soon. 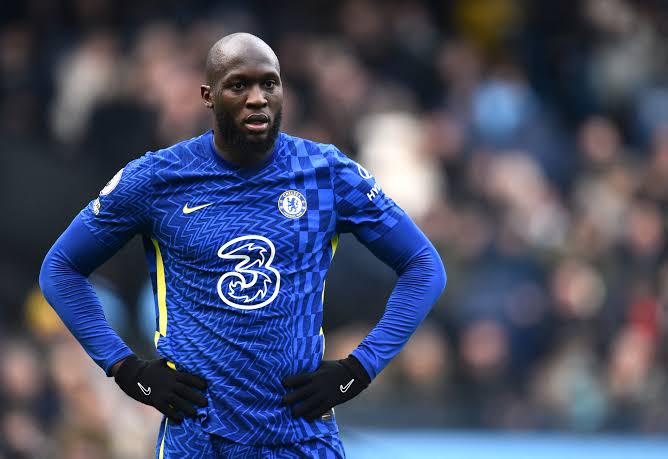 The Blues will now proceed to Club World cup after facing Tottenham on Sunday. The clash will be a big one since Antonio Conte will not be ready to lose for the third time against Tuchel in the same season. The Blues have failed to register a win in the past seven games. They have posted wavering performances in those games. 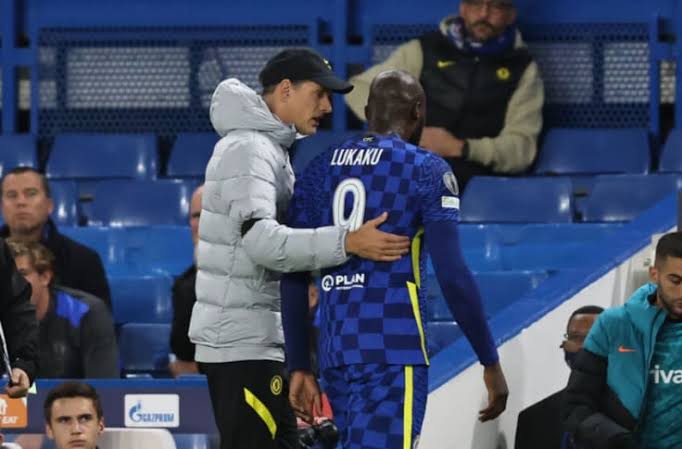 Romelu Lukaku saga continues after he dropped an interview to Sky Italia. He seems to have drawn fans to have choices. He was not on the score sheet again after Tuchel gave him another chance. This time round it was not his fault. The supporting players failed to give him the best services. There was lack of creativity from the wingers and midfield outlets. Simple and straight football lacked and Lukaku lacked the correct service. The Belgian now needs a massive player to serve him with direct football.

Chelsea fans do you think Lukaku will play at his best again under Thomas Tuchel? Who should be played alongside him?

Finally, Rihanna is a Mother to a Bouncing Baby Boy

Uhuru Speaks on High Cases of Corruption in Kenya, Reveals His Next Steps to Deal With It