By Psilah (self meida writer) | 9 days

Manchester United start their Champions League campaign with a 2-1 loss to Young Boys. The Red Devils started the match on a high note with The Portuguese captain netting his third goal in just two appearances this season. 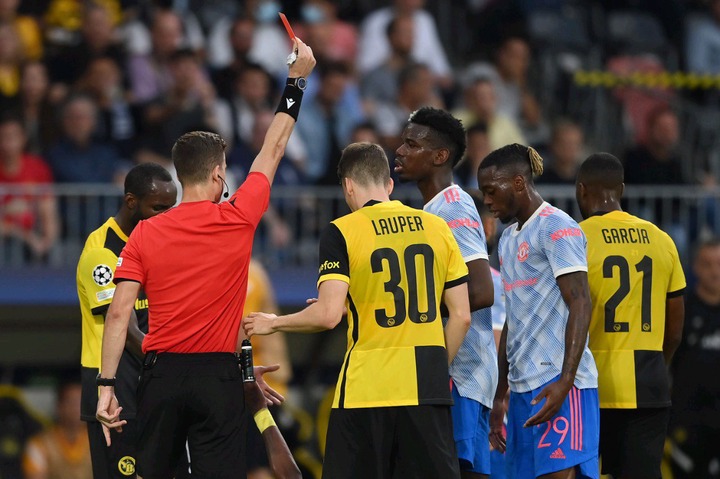 However, the tables turned after Wan Bissaka was sent off. Young Boys utilize this opportunity and overpowered Manchester United in the entire match. Ole Gunnar opted to replace Sancho with Dalot. This was the first mistake because it reduced Manchester United attacking pace. 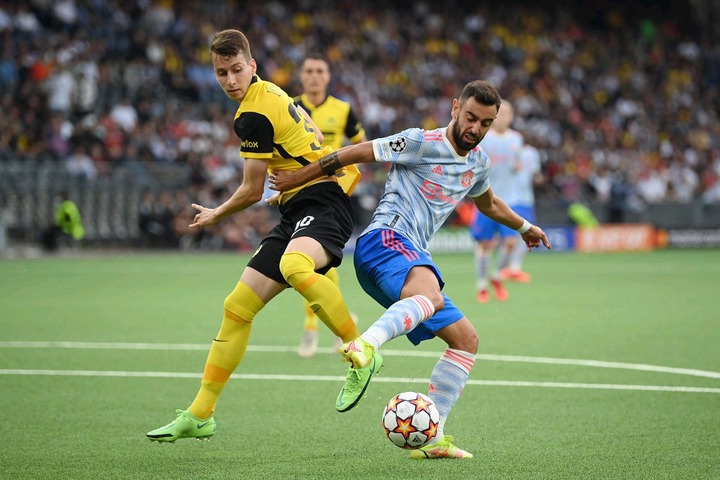 Ole Gunnar should have replaced Sancho with Varane and use a back three to try and maintain the attacking spirit of the team. Young's utilized this opportunity and pressed Manchester United high up the field. 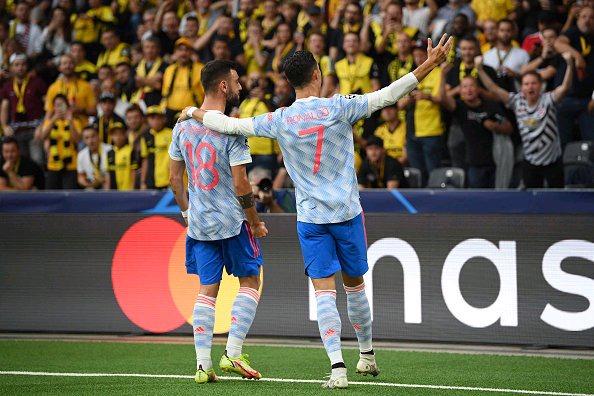 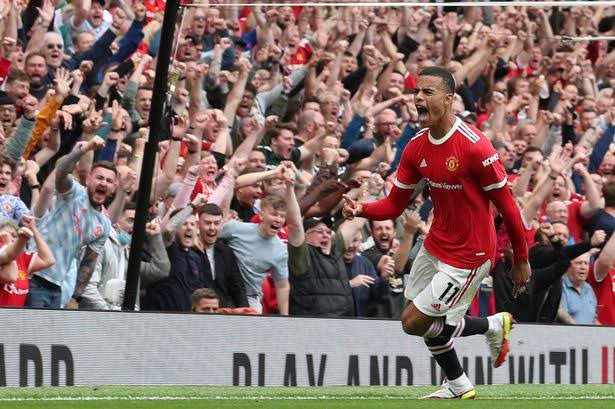 Lastly, Ole Gunnar failed to name Greenwood in the starting lineup. The 19-year-old forward has been brilliant this season and should not have been left out.