Gor Mahia is a top Kenyan Football club and it is a club making the Betking Premier League worth watching. Apart from dominating the Kenyan football scene Gor is also praised for its abilities to produce top talents who are doing well abroad. Michael Olunga and Erick Ouma 'Marcello' are some of the former Gor Mahia players who are playing good football outside Kenya. 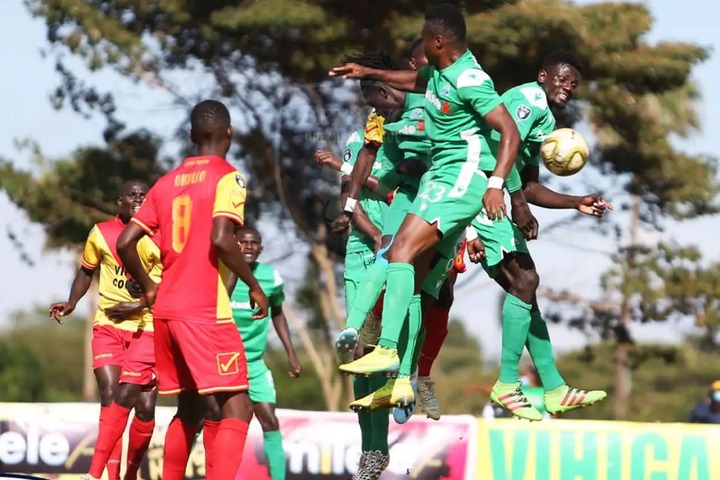 The current Gor Mahia's squad is full of talent but one outstanding player in the squad is Kenneth Muguna.

Not long ago Kenneth Muguna was Gor Mahia's captain a role which he recently dropped and  was recently replaced by Harun Shakava. Not much is known about why the change happened but we have been told not to focus on that although many Kenyan soccer fans were keen to point out that Kenneth Muguna looked frustrated by the decision of him relinquishing his captaincy.

It is with the captaincy changes that rumours about Muguna's uncertain future at the club started cropping up. Local football pundits believe that Gor Mahia's midfield star is looking for a fresh start else where. When asked about his future he said that he wants to sit out the next six months of his contract before deciding on the next step. 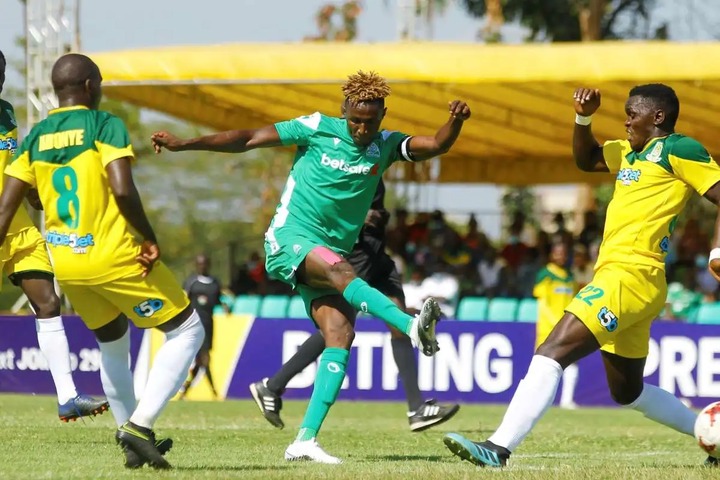 With this information out there, top football scouts are said to be presenting offers to Muguna. Azam Football club (Tanzania) is said to be at the fore front in getting Muguna's signature.It is believed Azam football club's staff like Muguna's playing style and that they are willing to offer him a good contract. Muguna's entourage has not come out to comment on these claims so we are going to wait and see. 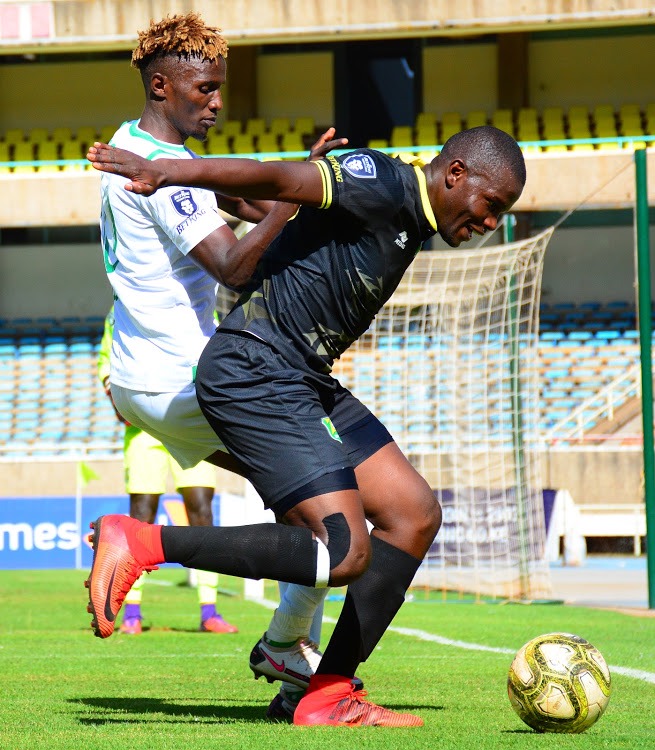 Muguna played well during the recent AFCON qualifications, he did well against Egypt and also outplayed Togo's midfield. As Kenyans we can only wish him all the best in whatever he chooses.