By Langatnews... (self media writer) | 4 months ago

Harambee stars are preparing to play Rwanda tomorrow in the 2022 qualifiers. This happens after a barren draw with Uganda in a match played in Nairobi. The match was not that interesting due to lack of goals but one new player in the squad was Richard Odada who impressed. 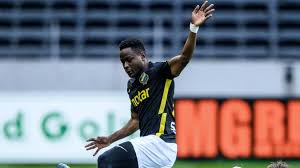 Away from that, one Harambee stars forward has made a move to a bigger club in Europe. The 19 year old pacey striker signed a 5 year deal with Swedish club AIK after an impressive season at Kenyan Premier League side Tusker FC.

Henry Meja who is referred to as the Kenyan Rashford by his fans had a breakthrough in his first season at the Kenyan top flight. AIK yesterday confirmed the move by the player. This means he will be joining another Kenyan player in the same team. 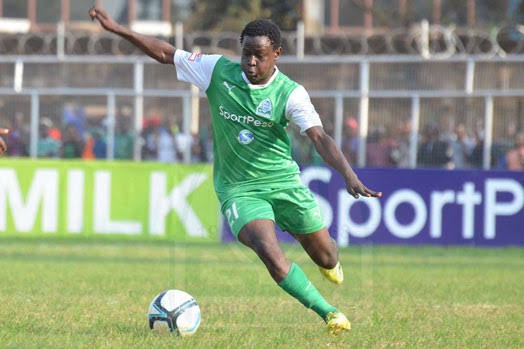 Eric Marcelo Ouma has been part of AIK since his arrival in 2019. He had been one of the best players at the club where he plays as a left back. His performances have led to him being named in the Swedish top tier league team of the week several times. Eric Ouma posted on Twitter as he welcomed Meja to AIK. He followed up with three Kenyan flags. This is a good gesture to football fans who believe that Kenya will one day play in the FIFA world cup. 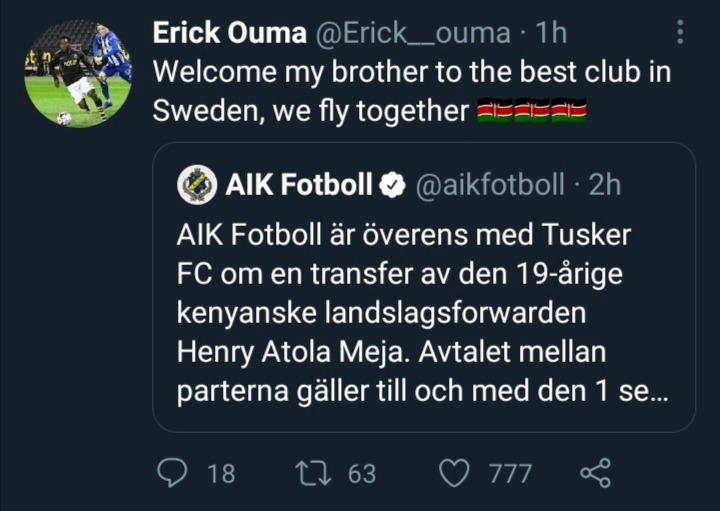 'Welcome my brother to the Best Club In Sweden, we fly together' Wrote Ouma

Meja scored 10 goals for Tusker in the Kenyan Premier league and he hopes to make an impact in his new club. A club will 2 Kenyan players will definitely be worth watching.