Chelsea is one of the biggest clubs in Europe and always ranked among the Big 4 in the Premier League.The club is looking forward to a good transformation for next season by rebuilding their Squad with new and experienced players who will bring a positive impact to the team.

Coach Thomas Tuchel has been looking for a striker to replace Romelu Lukaku who joined Inter Milan on loan.He told the club board that he would like to sign Cristiano Ronaldo from Manchester United and Raheem Sterling from Man City as the perfect replacement. 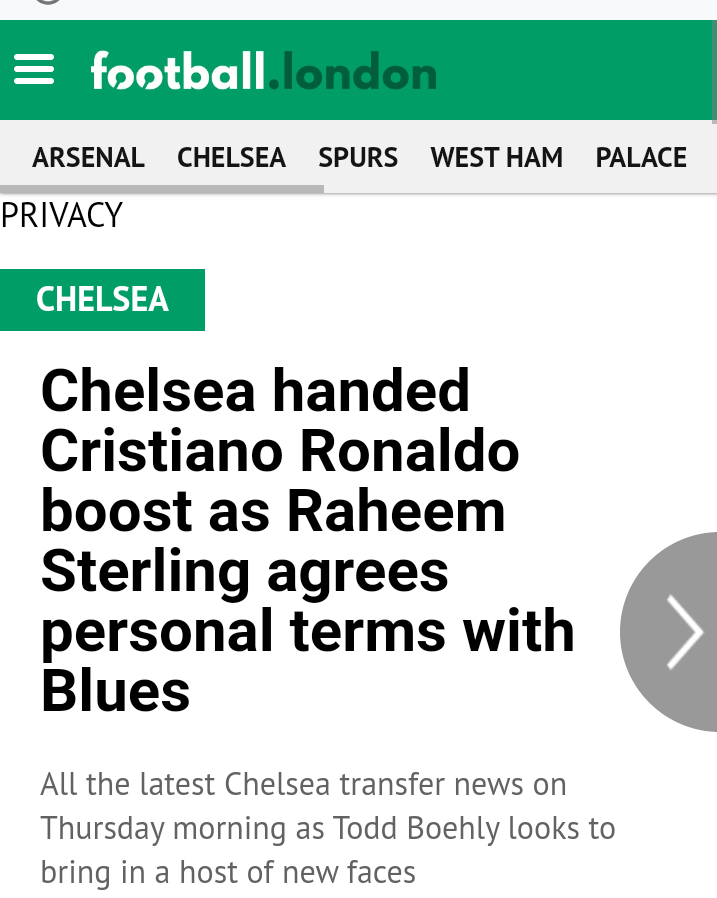 According to reports the Blues have already completed one deal after they agreed to sign Sterling for $45m bid from City and the player has already accepted personal terms with a four-year contract on the table.The deal will be officially confirmed this week with only paperworks remaining and date for Medicals. He is set to be among the top five best paid players by the club. 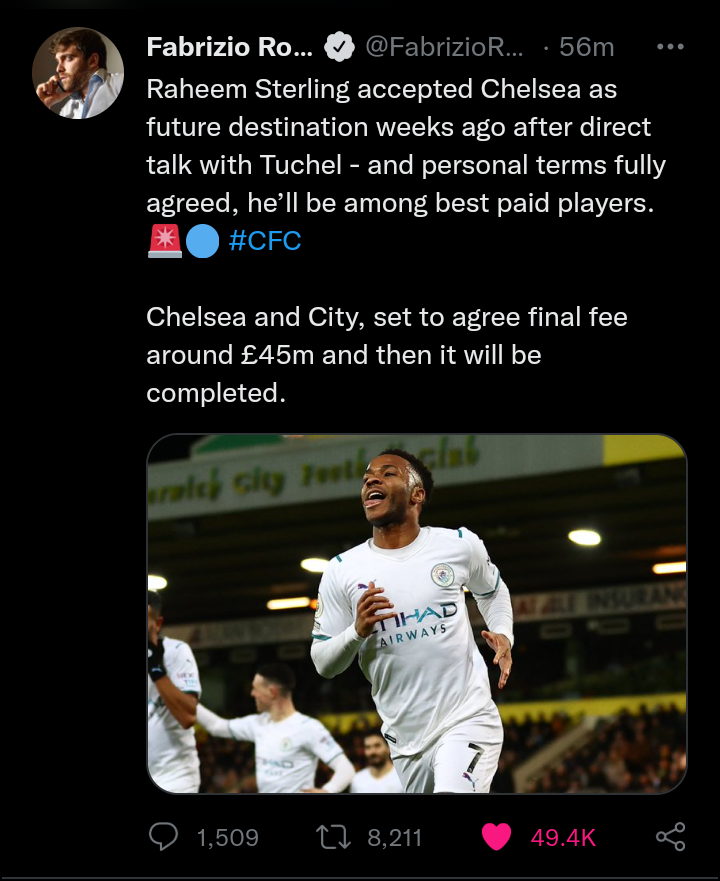 The South London club is now chasing the signature of Portugeese forward Ronaldo after the star player confirmed he wants to leave United this summer.Chelsea are ready to offer him a contract and talks are still ongoing between the two parties with the club's new Boss Todd Boenly ready to release any fee for him to land at Stamford Bridge as the second summer signing. 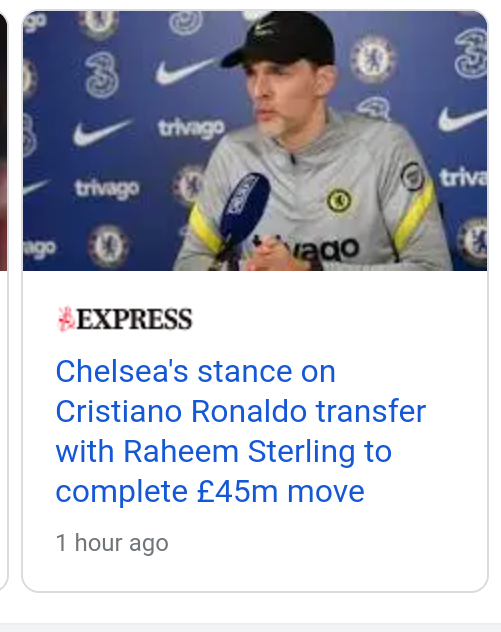 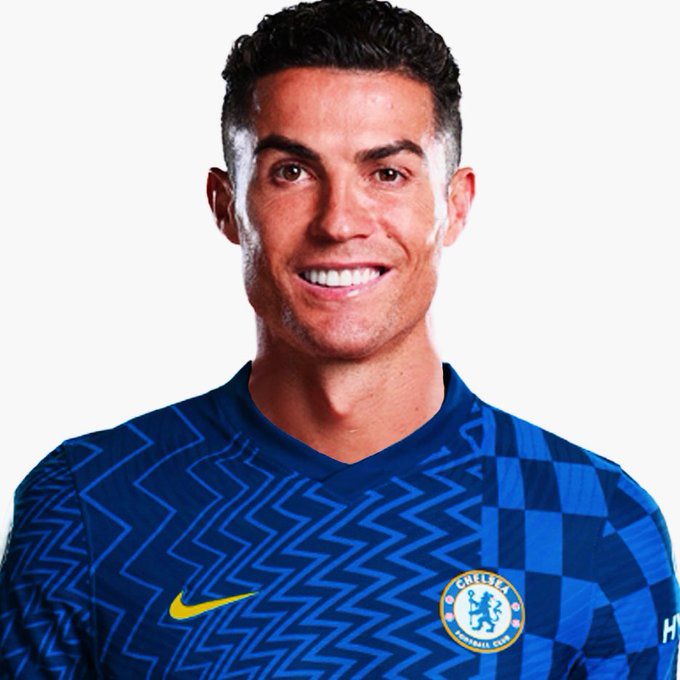 Provisional Presidential Results As At 7:30 PM August 14, 2022 According To Nation.