MAR 7-4 UNI:Didier Drogba Scoring A Hattrick At The Age Of 43 Truly Shows That Chelsea Made A Player

By Hesborn_Online_Vlogs (self media writer) | 9 days ago 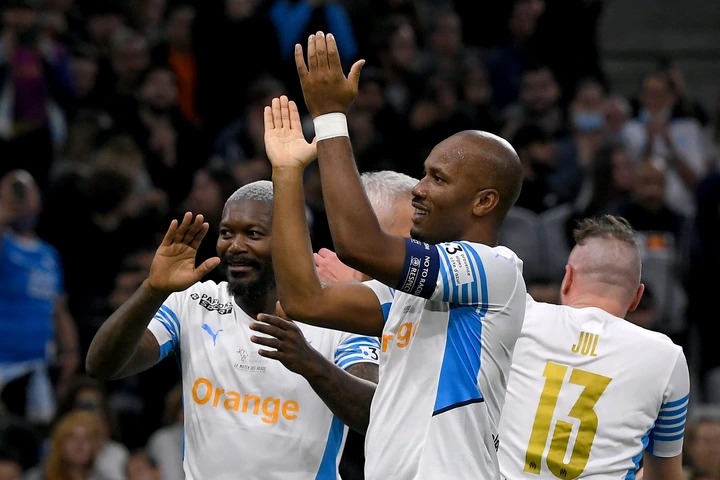 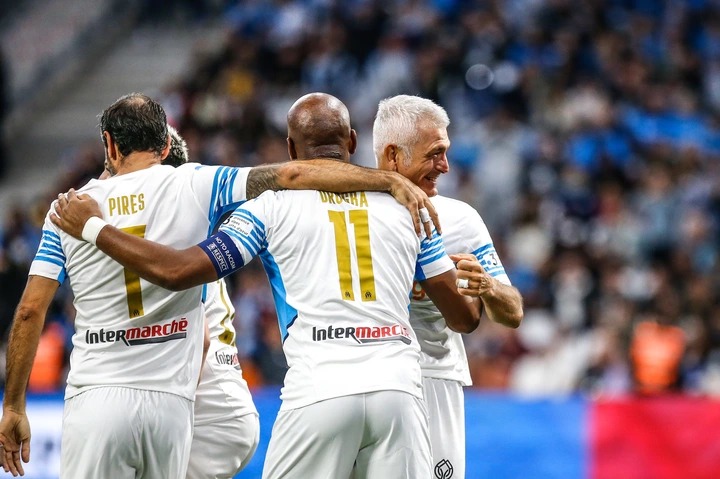 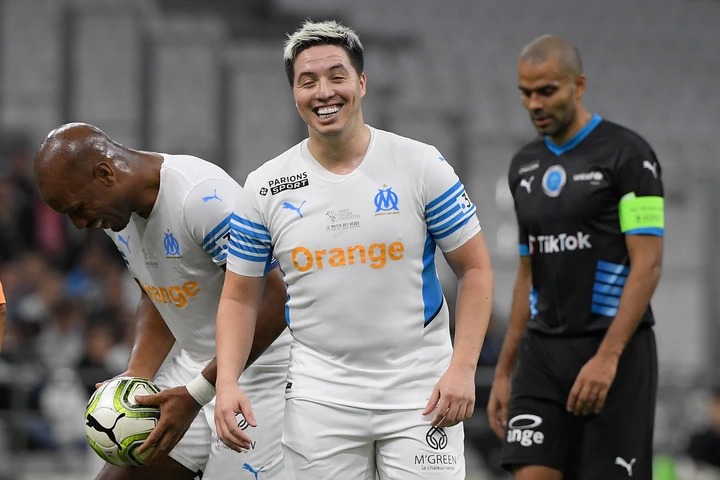 Drogba still has his good striking and finishing abilities. During his prime, Drogba's main attribute was his pace, strength, and shooting ability which made him a nightmare for many defenders. 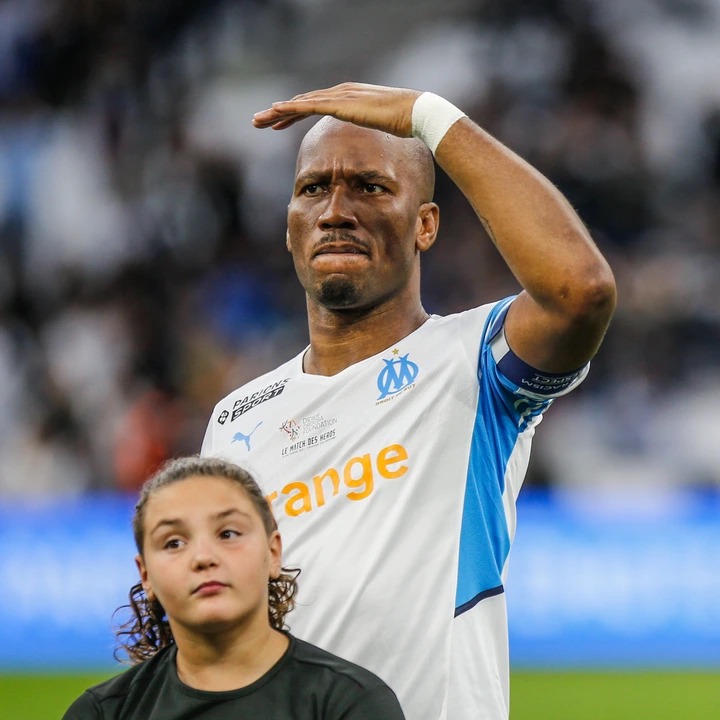 He is the all-time top scorer and former captain of the Ivory Coast national team. He is best known for his career at Chelsea, for whom he has scored more goals than any other foreign player and is currently the club's fourth highest goal scorer of all time. 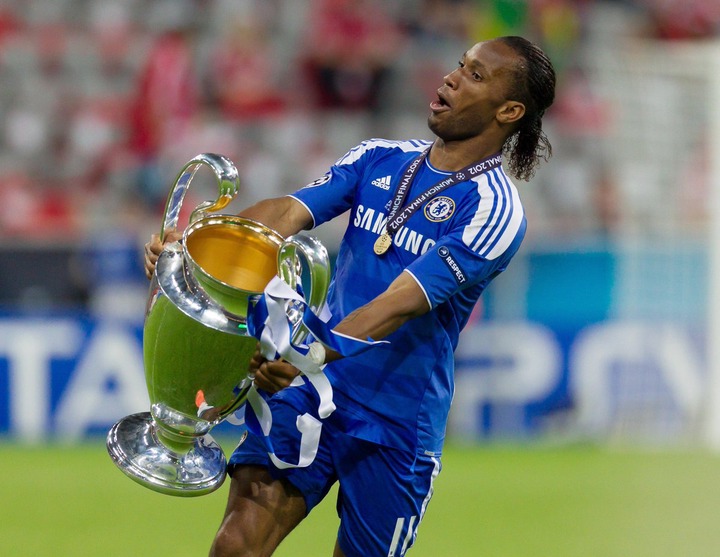 His famous time at Chelsea came in 2012 when he helped Chelsea win their first-ever UEFA Champions League. 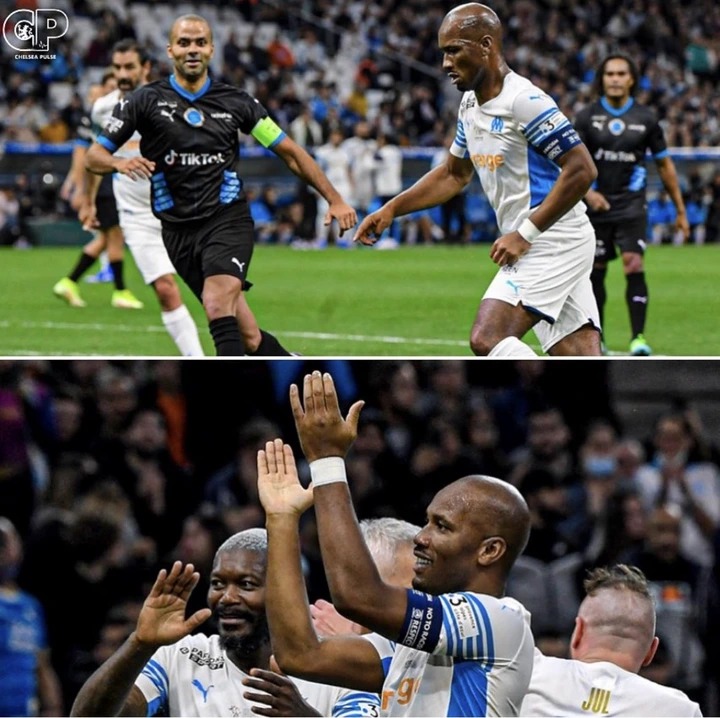 For a striker like Didier Drogba to score a hattrick at the age of 43, shows that Chelsea made a great player.