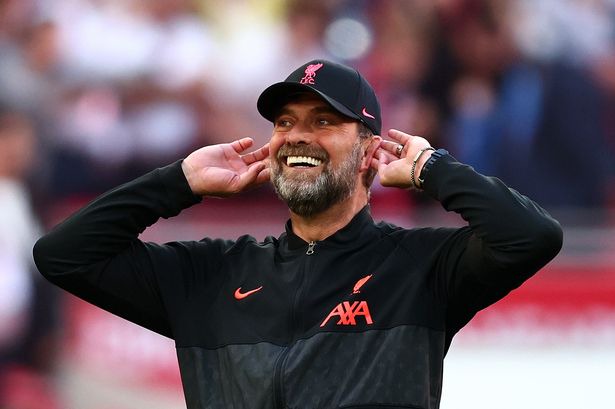 Liverpool defeated Southampton on Tuesday night football to move just one point behind league leaders Manchester City. The Reds were given a scare by the hosts when they took the lead just13 minutes into the match.

However, the Reds equalized before the half-hour mark through Japanese forward Takumi Minamino to bring the newly crowned FA champions back into the match. The visitors came back stronger in the second half and Joel Matip's goal in the 67th minute second the win for the Reds. 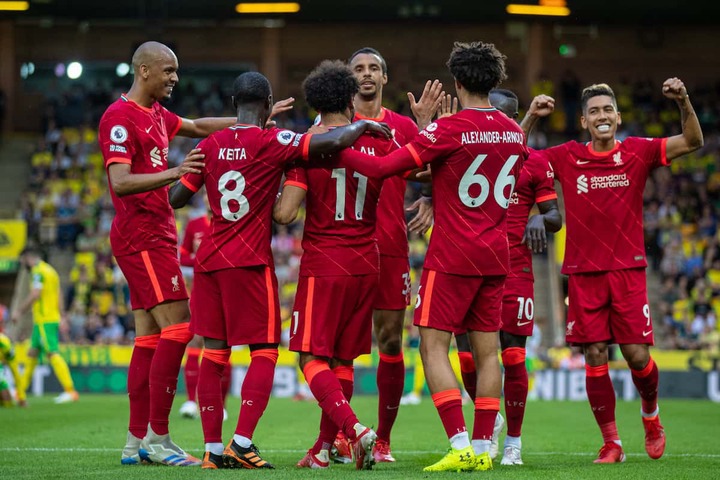 Liverpool will be hoping their close league rivals Manchester City lose or drop points on the last day of the campaign against former Reds player Steven Gerrard. Jurgen Klopp on the other hand will be looking to get a win against tough Premier League side Wolverhampton Wanderers.

These two last-day English Premier League fixtures will be tough for both teams but the manager who will drop points will miss out on winning the top-flight trophy.

Both managers have what it takes to finish at the top of the table this season and in the last two games for these two respective clubs. Manchester City will likely struggle against Aston Villa on Sunday as the Steven Gerrard side has been difficult to defeat recently. 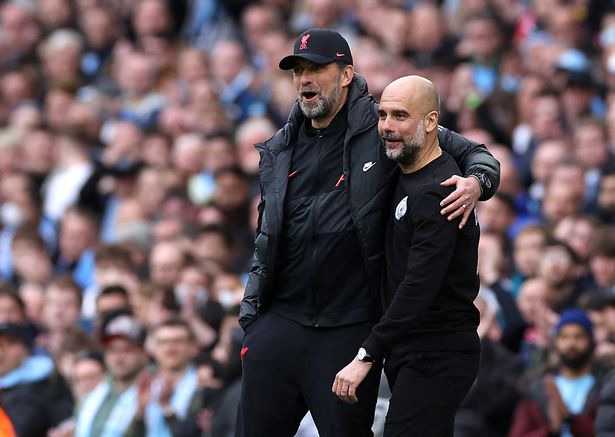 They will be a tough team to beat for the Citizens on Sunday and if they get a draw or a win against the Pep Guardiola men Liverpool might have an upper hand in the win.

It will be difficult to predict the possible league winners this season with the two brilliant managers having some of the best teams in Europe.