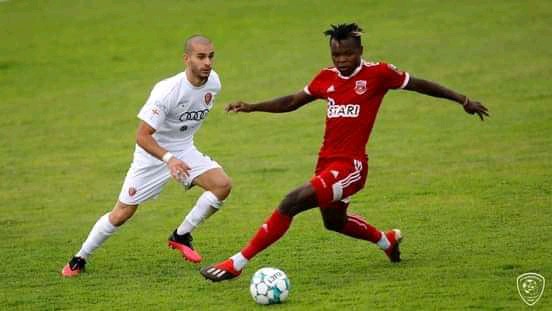 This midweek has been full of football action across the world ranging from home leagues to continental leagues.Some Kenyan footballers abroad were in action and below is a summary of their performances: 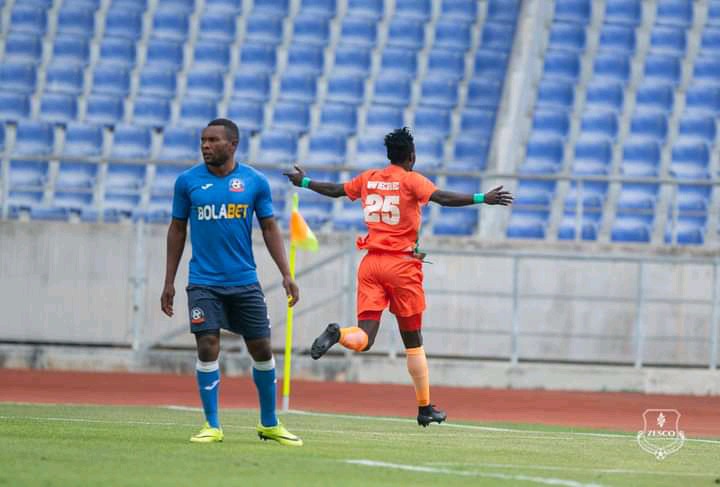 In Zambia, Harambee stars striker Jesse Were was in action as his side Zesco United ran 4-0 winners over Kanshanshi Dynamos in a Zambian Super League match played on Wednesday.Were came of the bench in the match and scored a fantastic goal.This win ensured that Zesco rose upto the second position on the table with 12 points. 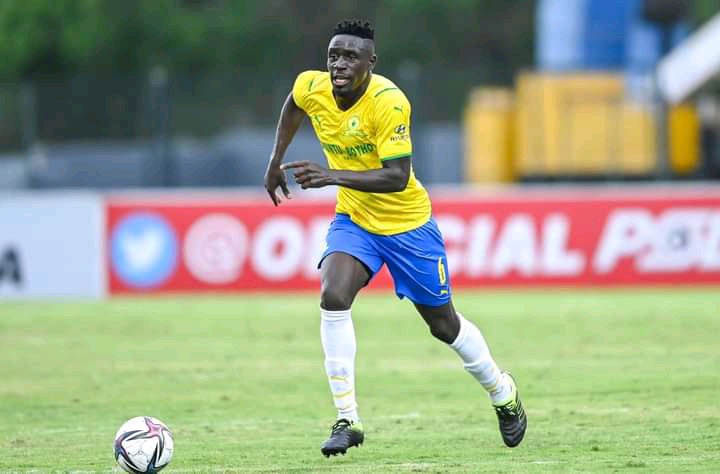 In South Africa, defender Brian Mandela played the entire match as his club Mamelodi Sundowns settled for a 1-0 win over Golden arrows.The win leaves Sundowns at the top of the PSL table with 19 points from 7 matches. 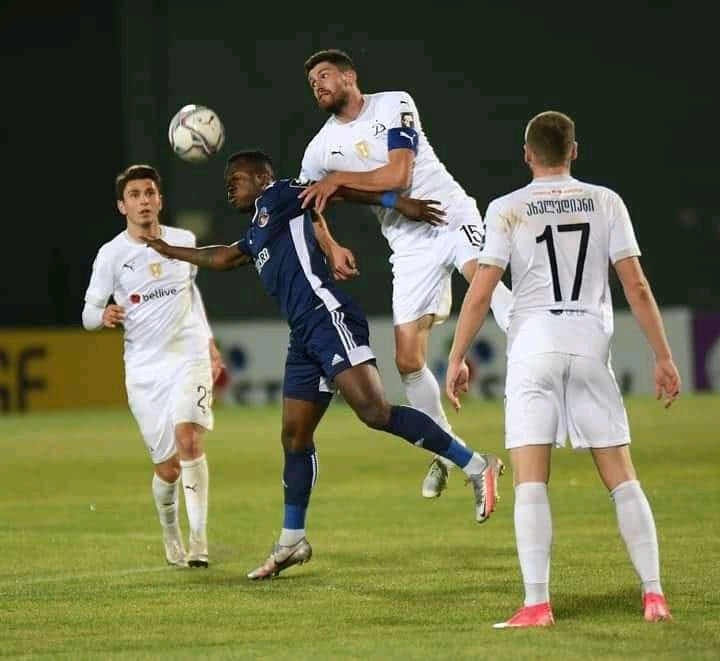 In Georgia, midfielder Amos Nondi was too in action as his club Dila Gori registered a 4-0 win over lokomotiv Tbilisi in a top flight league match staged on Wednesday.Nondi clocked the entire 90 minutes in the match and played a huge role in the midfield which led to the win.Currently, Nondi's club is on the 4th position on the league table with 50 points after 30 matches. 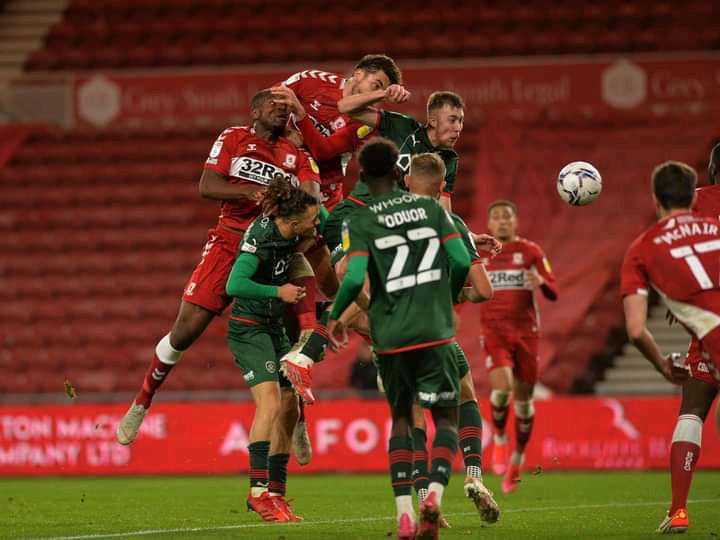 Finally, England based Clarke Oduor played the entire match as his club Barnsley lost 0-2 in the hands of middlesbrough in a English Championship league match played on Wednesday night.Oduor's club which is currently struggling for a win is at the 23rd position on the league table with 8 points from 13 games.

Lately, none of the above mentioned players has received a call up into the national team Harambee Stars.Who among them do you think might be of great help when in the Harambee Stars line up? Feel free to share your views on the comment section and remember to share and follow for more news.

English Premier League teams that might win their matches this weekend.