By KalamCheroree (self media writer) | 6 months ago

Former Manchester united captain Garry Neville has surprisingly mentioned one manager amongst the fourth place contenders who does not enjoy his managerial role at his club. 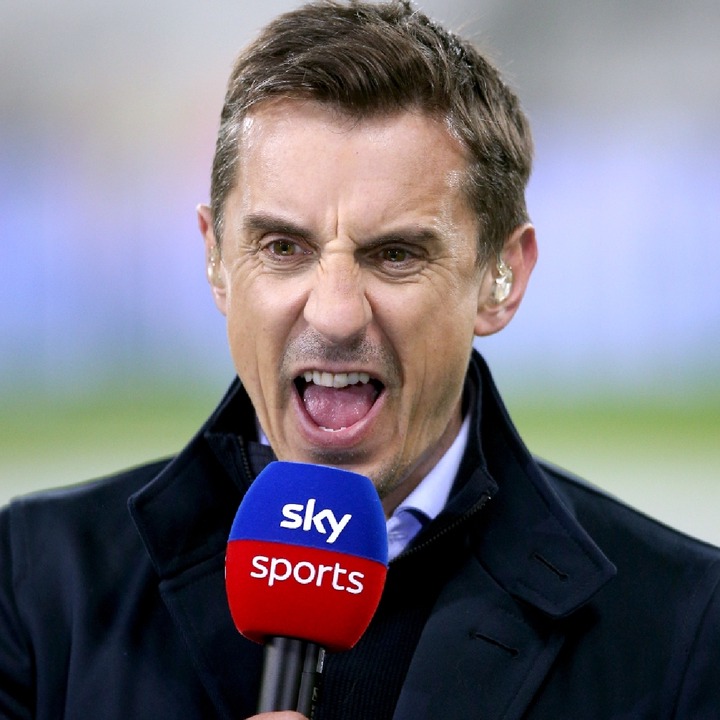 Neville's frank statements come during the time he was giving a clear problem at Man United that is likely attracting the eyesore performance.

Neville says that Ralf Rangick is one manager who is unhappy at his current club and just waiting to finish his interim spell.

According to Neville, the dressing room disunity at Man United is greatly killing the morale of their Interim boss Ralf Rangick who is currently working hard towards finishing in fourh place.

"I think there are big problems in this dressing room, I really do - between characters that exist," Neville told Skysports "I don't think it's great at all 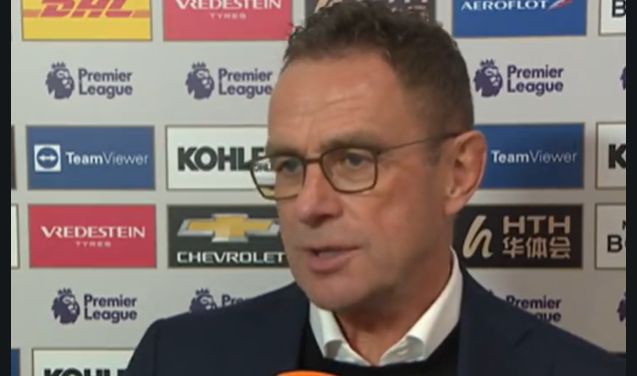 The former United skipper, says Ralf's dead coaching morale can be seen during his press conferences before and After Man United matches.

"You get the impression when you see Rangnick's interviews that he's not enjoying the team much, he's just trying to get through this season the best he can. He's plastering over cuts and wounds that are deep."

Ferment Peeled Unripe Plantain for 3 Days Then Drink the Liquid For 2 Weeks, This Will Happen

Tottenham Hotspur 'Disgusted' Over Racial Abuse Against Their Player

Miguna Breaks Silence After Selection Of The New Cabinet, Sends This Message To All KKA Members