By FootballandLifeCorner (self media writer) | 27 days ago

Champions league defending champions Chelsea started their title defense two weeks ago well after Lukaku's goal saw them win by one goal to zero.Their quest to retain the title has however suffered a major blow after a number of key players were announced by the club that they would not play against Italian giants Juventus today.Their star midfielder and French international N'golo Kante will be out after it was reported that he contracted Corona Virus. 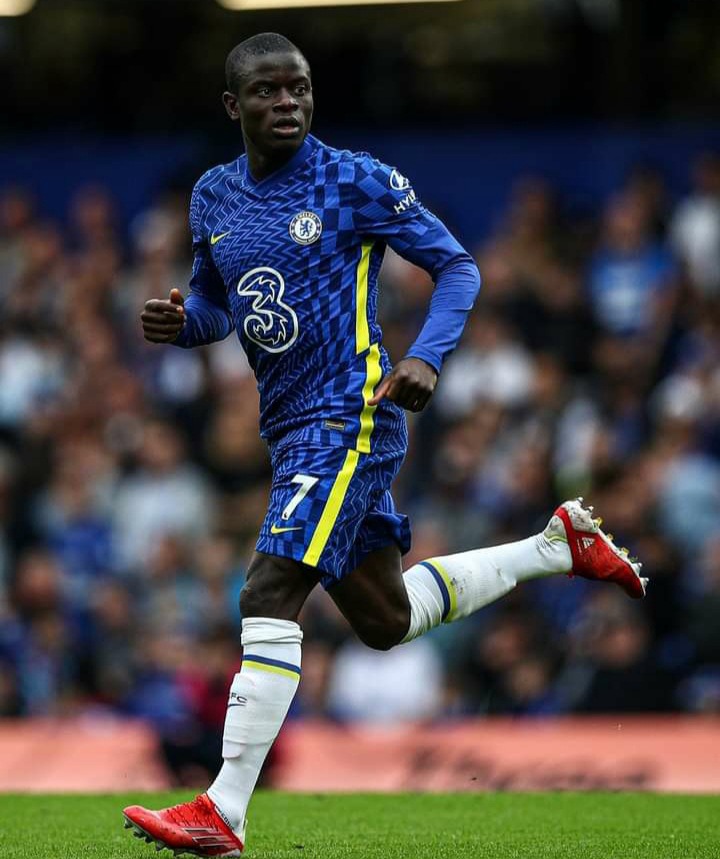 The Frenchman is now supposed to quarantine for the next two weeks.This period will not only see him miss their key champions league match but also Chelsea's premier league clash against Southampton on Saturday.American superstar Christian Pulisic will also be out of action after the club announced he is still injured.Substitute striker and England forward Reuben Loftus Cheek will also be put on the sidelines due to the injury he picked up last week in their clash against Aston Villa.