Kenyan parliamentarians from both the National Assembly and Senate who happen to have a football team, played against EALA FC. Bunge FC as they are known were playing an 11th edition of EAC Inter-Parliamentary football match. Elgeyo Marakwet senator Kipchumba Murkomen who is the Kenya's team captain scored the winning goal. 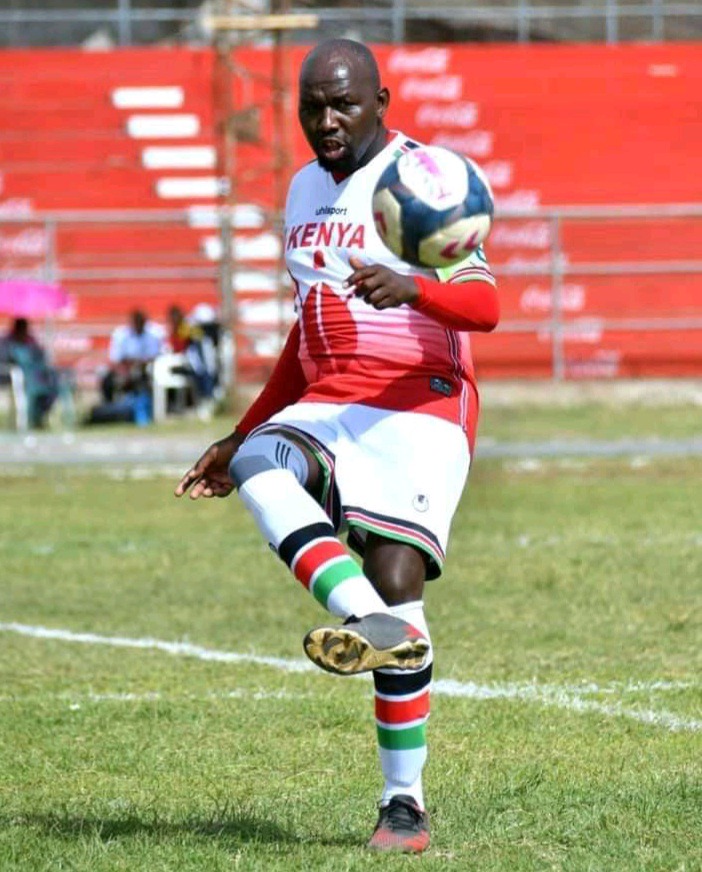 In the match that was played at Sheikh Amri Abeid Memorial Stadium in Arusha.Bunge FC captain Sen. Murkomen, continued with his fine form of scoring by helping kenya to draw 3-3 with our neighbours Uganda.

Bunge fc utility player Moha jicho pevu(muhammad Ali) has proved that he can control the midfield and his penetrative passes have helped Bunge Fc create more chances in their last three matches. His partnership with Otiende Omollo has made Kenyan midfield to be admired by many. 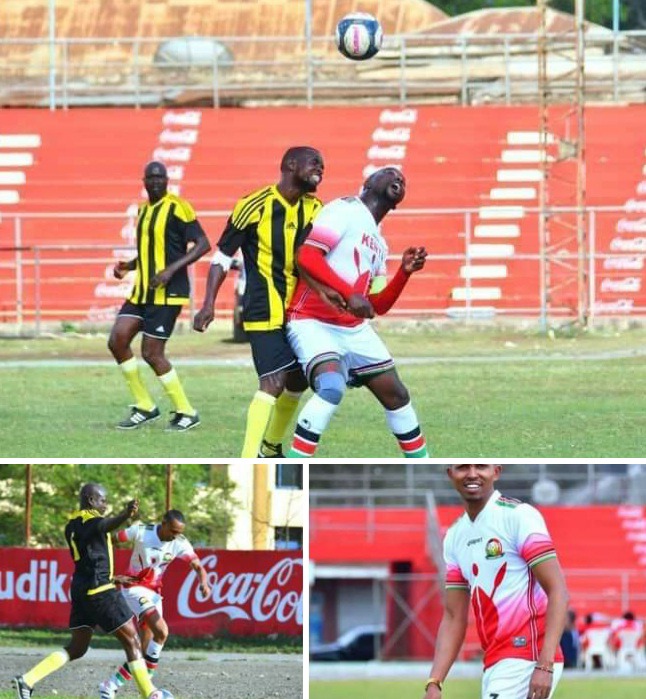 Aaron Cheryot a very speedy winger with hard shots has partnered well with Murkomen to score goals.Super striker Bunge fc,Cleo Malala Kakamega finest has yet to hit his scoring form but we believe by the end of the tournament he would have scored more than four goals. 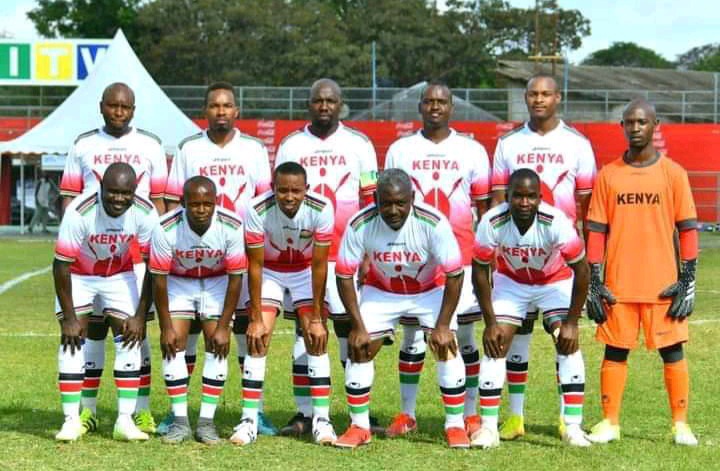 If you live in these areas then prepare for power outages starting from tomorrow.