By Aziza (self media writer) | 1 year ago

Christian Romero has officially signed a four-year contract with Tottenham Hotspur after completing his Medicals today at the club.He will be Announced in the coming hours by Tottenham as their new player for $55 million. 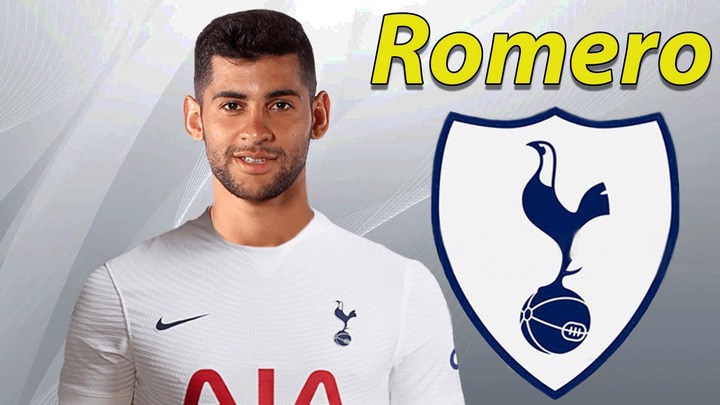 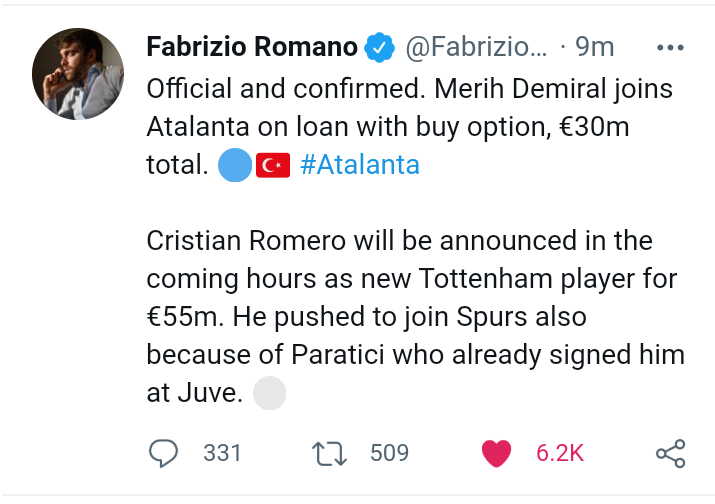 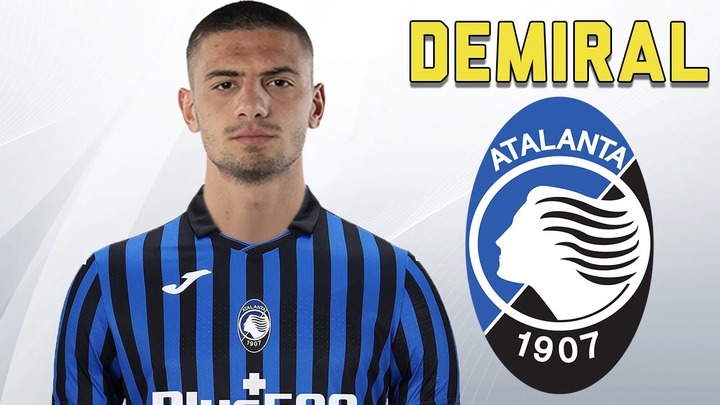 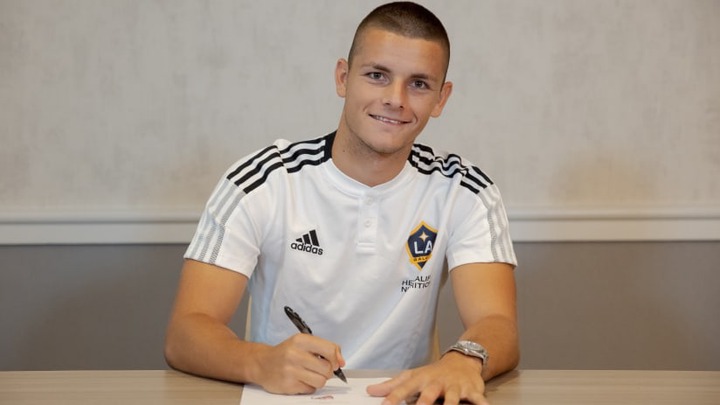 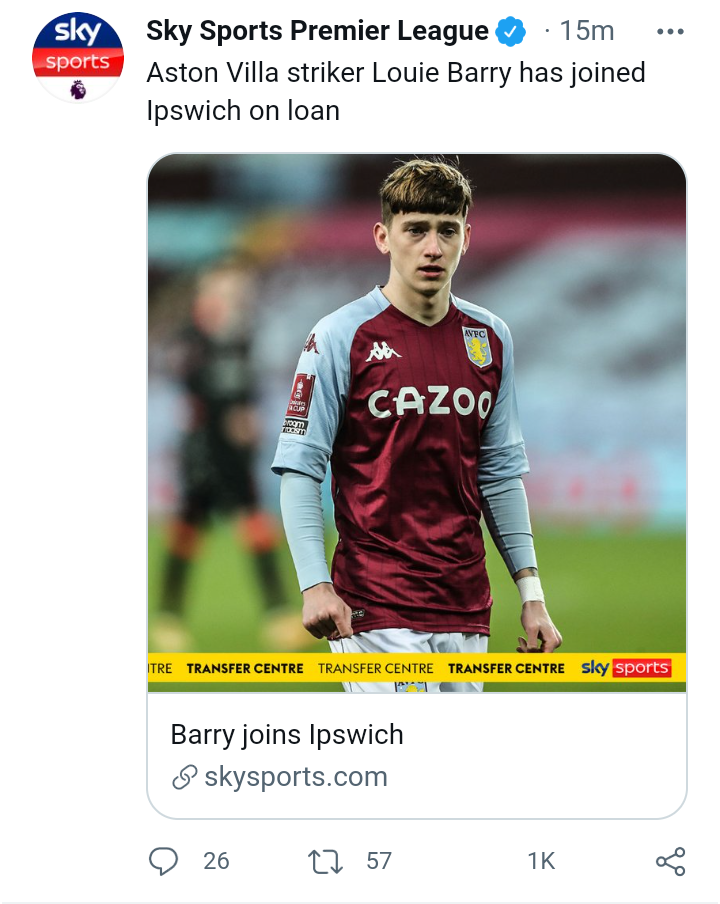 Nice have signed Goolkeeper Marcin Bulka from Psg on a long season move and the Player has completed his Medicals today at the club. 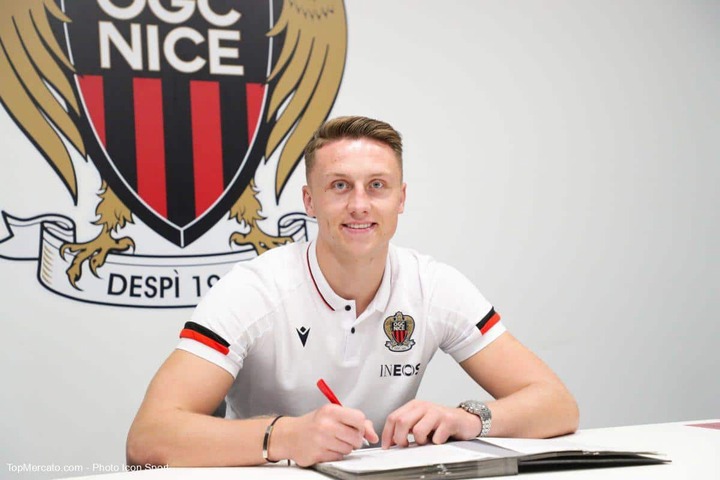 World Superstar Player Lionel Messi has officially Left Spanish giants Barcelona.Many big European clubs would like to sign him and have started direct talks with Player.Psg are leading the race to sign him and according to reports from Football sources they emerge the Favourites for him.His close friend Neymar Junior who plays for the club has revealed that he is ready to hand over the number 10 jersey to him. 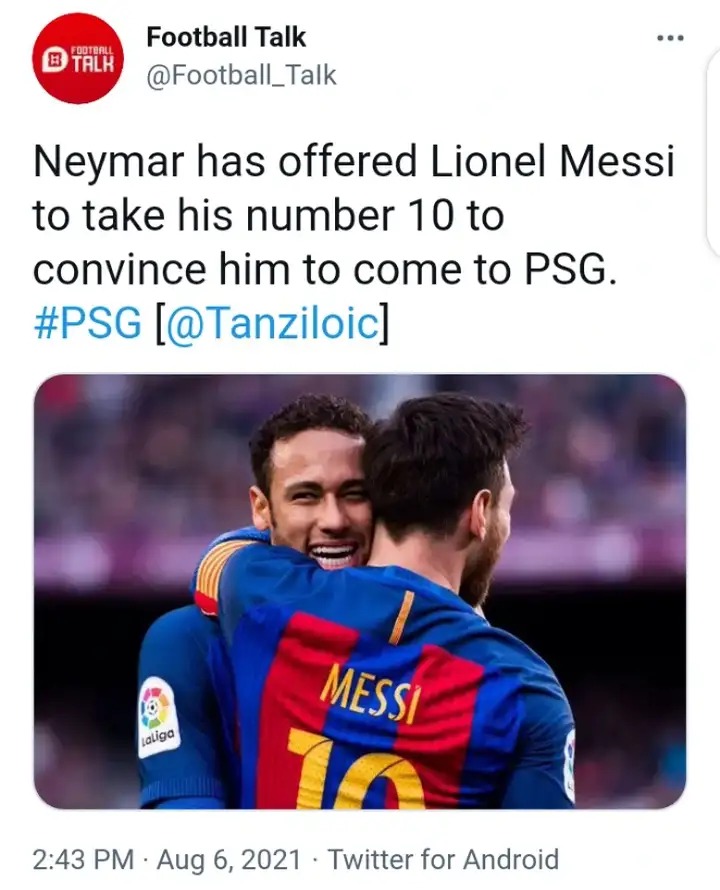 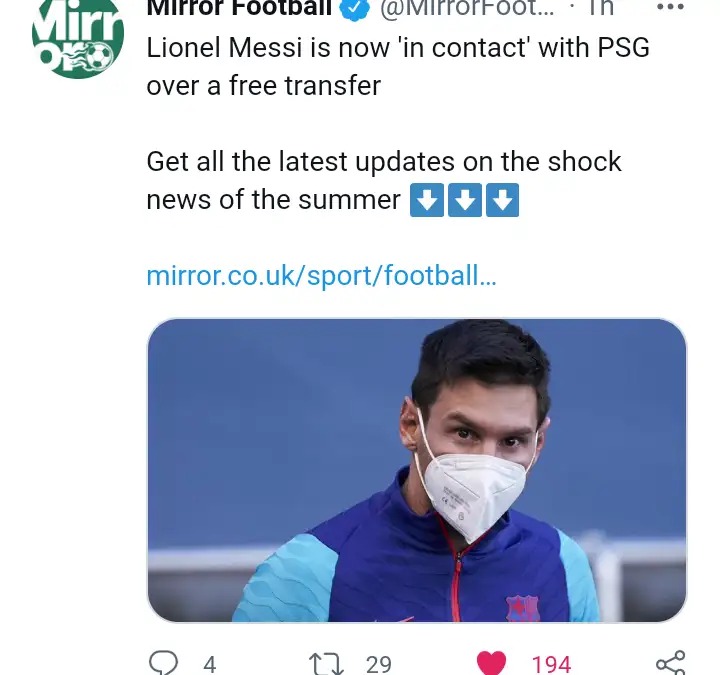 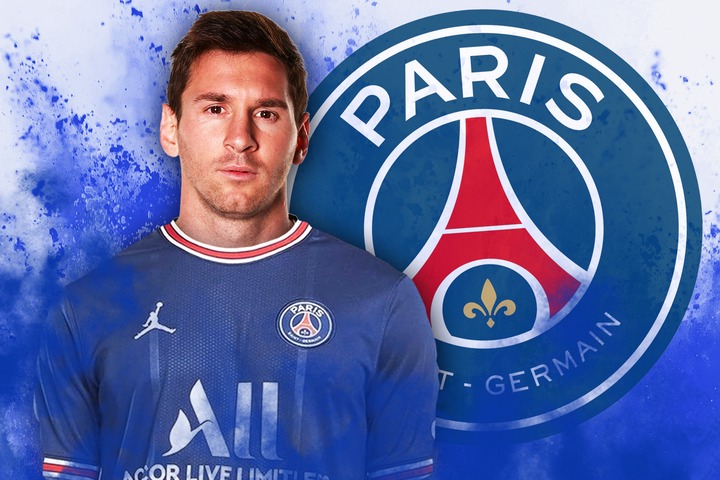 Rainfall is Back in the Following Areas, Met Warns

Students Will Close School For the End Term Two on This Date.