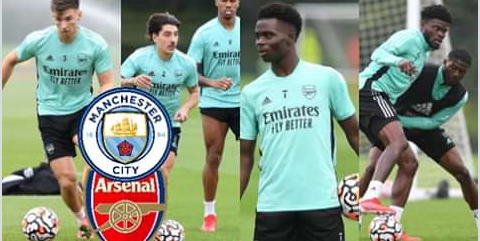 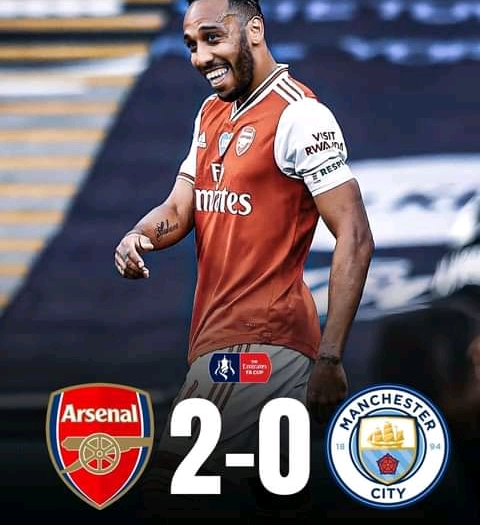 1: Aubameyang & strike force are back

Arsenal saw off Westbrom 6-0 in the midweek Carabao Cup clash that saw Captain Aubameyang score an hattrick while Lacazette, Saka & Pepe each scored a goal. The Gunners strike force has been reignited by their recent 6-0 victory hence will be highly motivated to destroy Manchester City and claim their first victory of the season.

Manchester City Manager Pep Guardiola has confirmed Duo Kelvin De Bryune (Ankle injury) & Phil Foden (foot problem) will all miss Arsenal clash at Etihad Stadium while Mendy has been suspended due to assault charges. Manchester City is likely to lineup a week squad that Arsenal could take advantange of & bully them to a victory.