5 matches to win you big this weekend

By Loronoki (self media writer) | 1 year ago 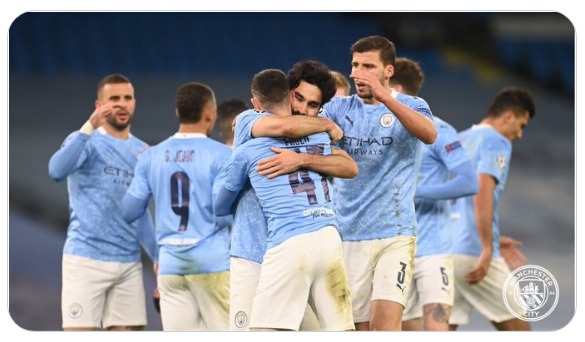 Manchester city are currently leading the English Premier League having 77 points 8points from their rival Manchester united who are in the second position.Manchester will be eyeing to win this match to increase their chances of winning the trophy this season.Citizens have a better position to win this match with at least 3goals being scored

The two teams are in good form this season . Watford are position 2, five points behind Norwich city who are leading.Brenford are placed in the third position 7 points behind Watford.In the last six encounters between the two teams, Brenford have not won any of them , Brenford won(0); Watford won(3);draw(3). Also the teams have been able to find their opponents net 5 times of their six matches .We expect both teams to score in this match

Pick Both teams to score

Norwich are currently leading the table having gathered 93 points after playing 44 matches , won 28 drew 9 and lost 7 . The last 10 encounters between the two team,we have seen atleast 3 goal being scored and no both teams scoring . In days match we expect Norwich to continue with their winning streak.Another expected outcome is atleast 3 goals being scored and both teams finding the net . 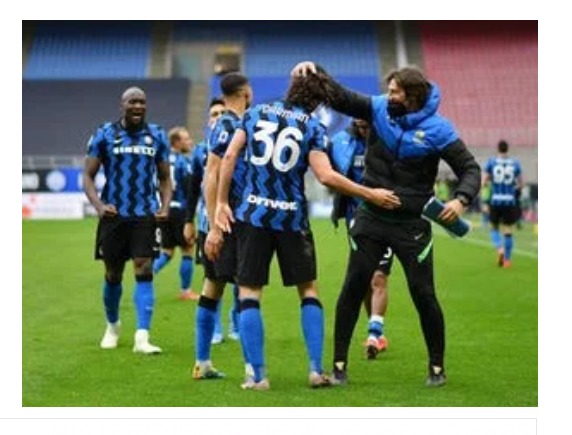 Milan in their last 6 matches the outcome have been impressive with 5 wins and 1 draw .We expect them to win Crotone with atleast 2 goals being scored .

Chelsea have been a threat since Tuchel took over as the couch . Chelsea have lost only one game in their last 8 matches ,today as they welcome Fulham to stamford Bridge we expect a easy win for home team .

Content created and supplied by: Loronoki (via Opera News )