By AkalicheTheBloggerInChief. (self media writer) | 7 months ago 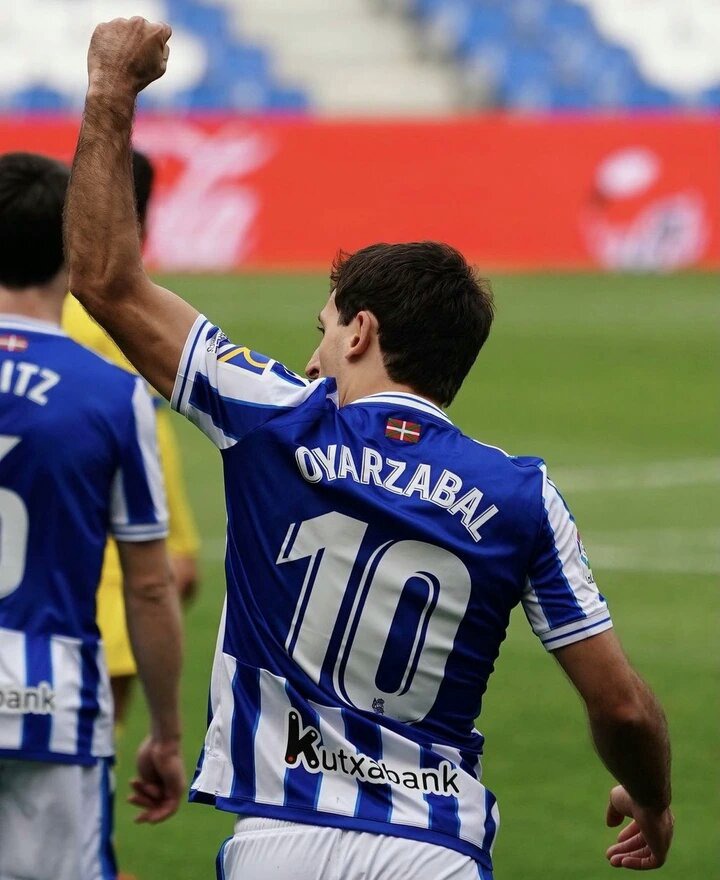 Blackpool are assured of a League One playoff place and basement boys Bristol Rovers are already relegated, so there is not a lot riding on this season-finale at Bloomfield Road.

However, the Tangerines will want to go into the playoffs with their heads held high and victory will see them finish third, rewarding them with the easier two-legged tie.

Blackpool have suffered defeat only twice across their last 21 league games and they have recorded three wins to nil in a row against Sunderland, Northampton and Doncaster.

In fact, Neil Critchley’s men have lost only one of their 18 home league games since October and they boast the best defensive record in the division with 21 clean sheets in 45 matches.

And that doesn’t bode well for a Bristol Rovers side who have lost nine of their last 11 league games.

The Gas have endured four straight league losses without scoring and they are winless in 14 away league games, with 11 of those fixtures resulting in defeat.

We predict Blackpool to outclass Rovers and are opting for them to keep a clean sheet. Five of Rovers’ last seven league defeats ended 1-0 and this may follow suit. 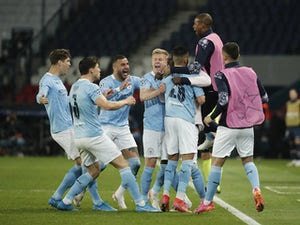 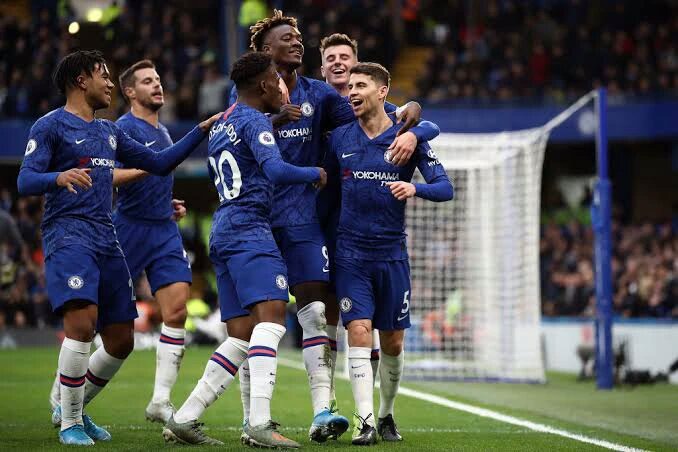 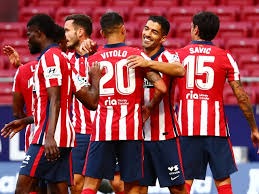 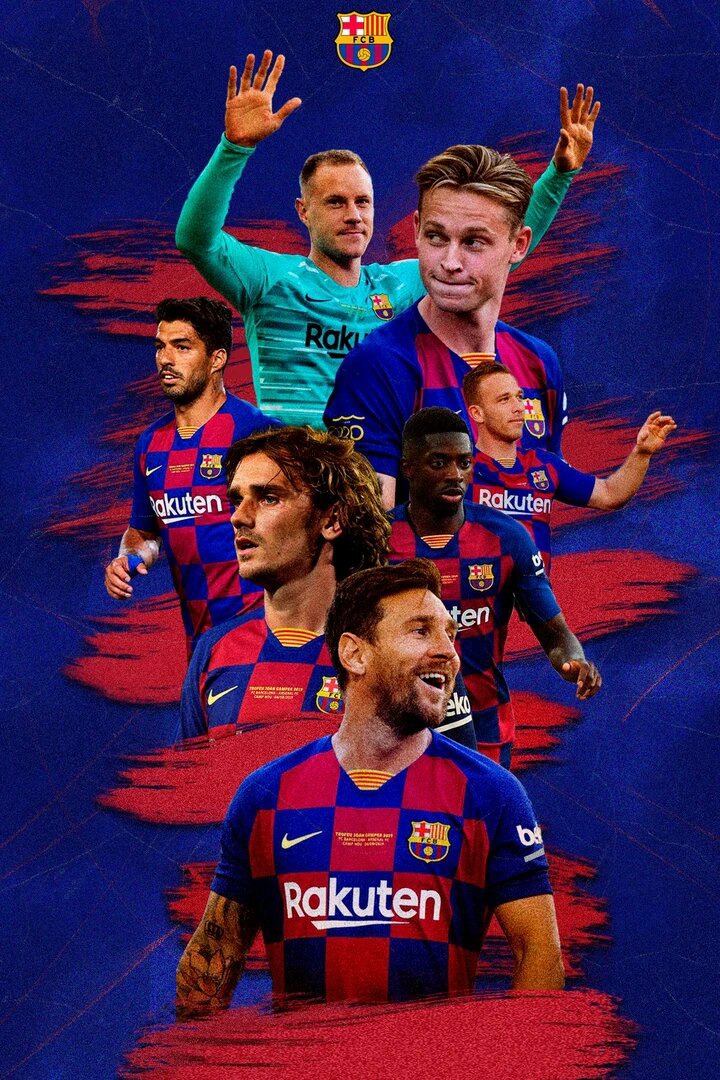 The hosts will be seeking reduce the gap between themselves and Atletico Madrid when the two teams entertain themselves at the Camp Nou.The hosts have had an inconsistent form this season and could be seeking for a redemption. 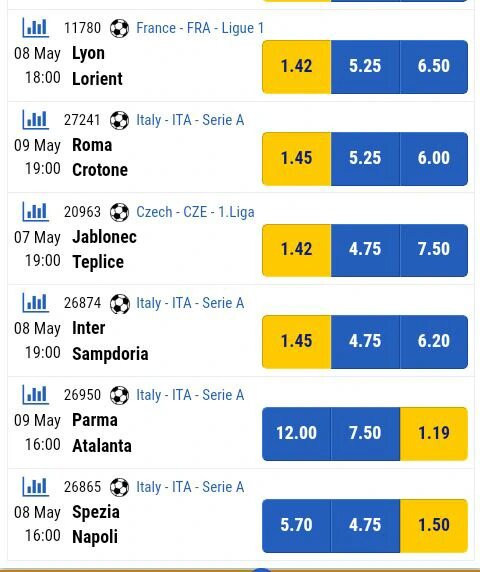