DEAL DONE: Troyes have signed free agent Adil Rami on a one-year contract.Rami is in France undergoing his Medicals with the club. (Source: @estac_officiel) 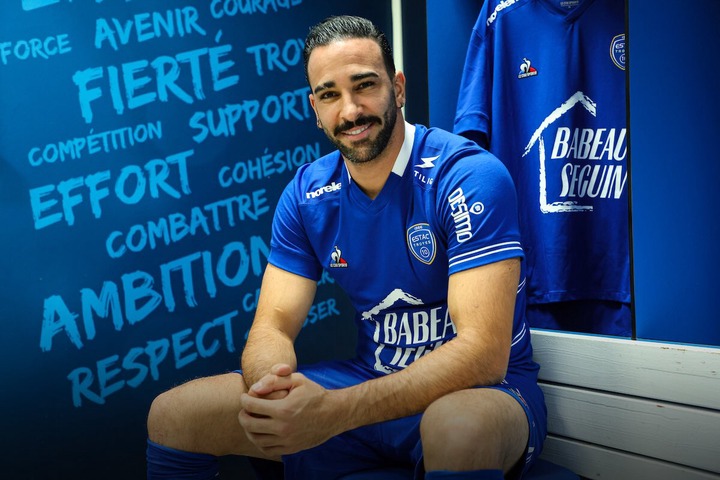 DEAL DONE: Chelsea forward Ike Ugbo has joined Genk on a permanent transfer. £5m fee.Ugbo medicals and paperworks are all completed and he is set to join the rest of the team in training thus week.(Source: @KRCGenkofficial) 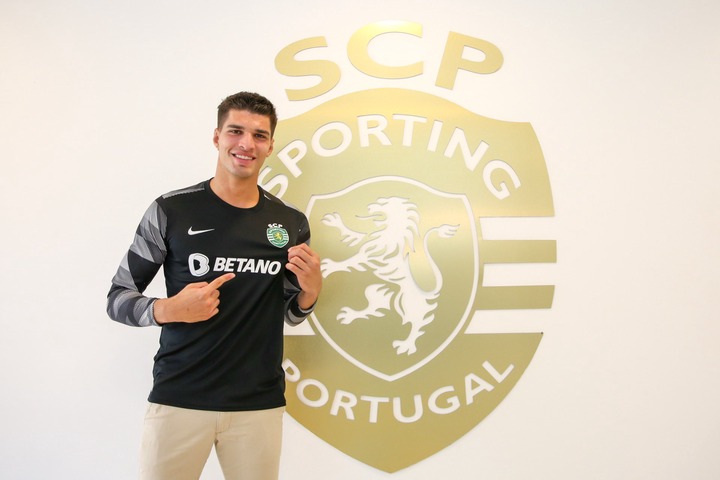 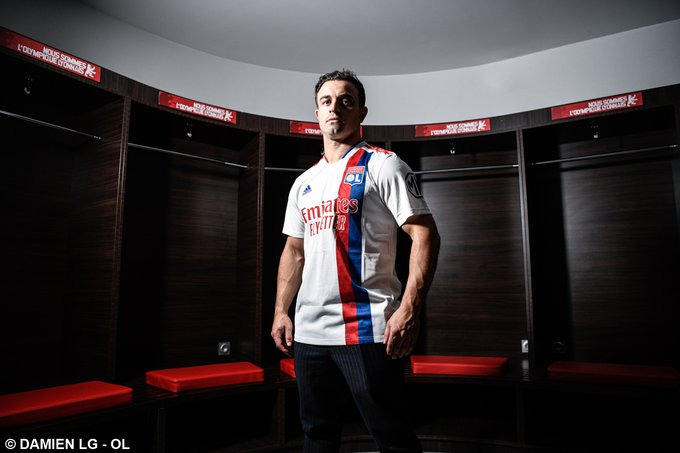 Sevilla are set to sign Thomas Delaney from Dortmund for €6M plus bonuses. (Source: SPORT1) Manchester United are interested in signing Harry akane from Tottenham Hotspur's.Harry Kane is reluctant to renew his contracts with the club as it was said Daniel Levy and Kane had an agreement that Kane will leave this season if he doesn't win a trophy at Spurs last season.According to @goal kane wants to join Manchester United this summer and has agreed personal terms with the club. 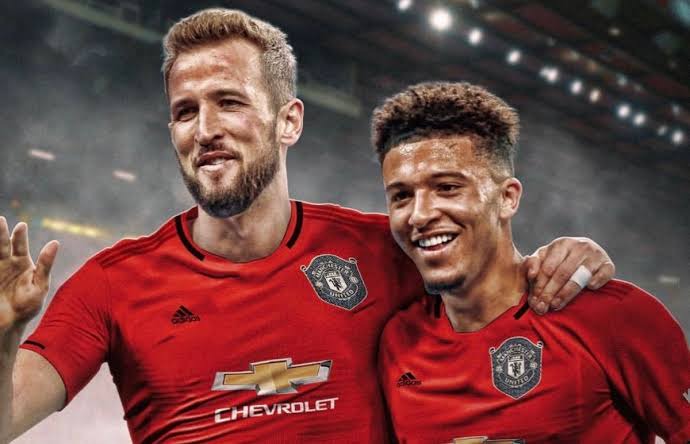 Inter Milan are closing in on a deal to sign Joaquin Correa from Lazio on an initial loan deal with an option to buy for €30m. (Source: @DiMarzio) 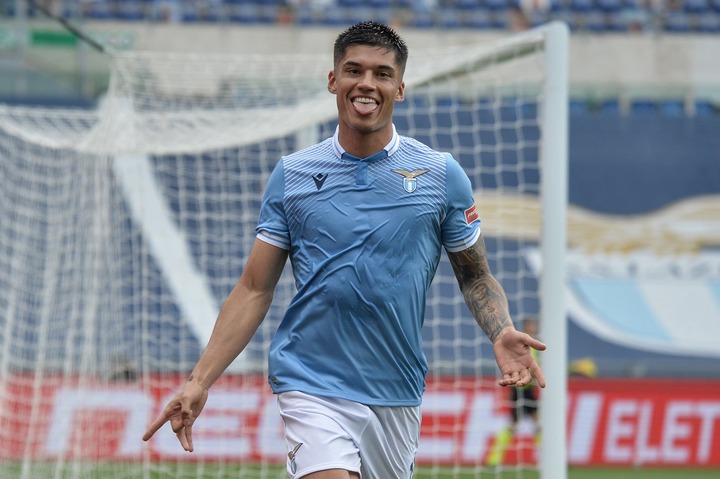 How to be a good parent

Magistrate From Heaven: What A Magistrate Did For A Suspect In Court That Has Left Kenyans Talking