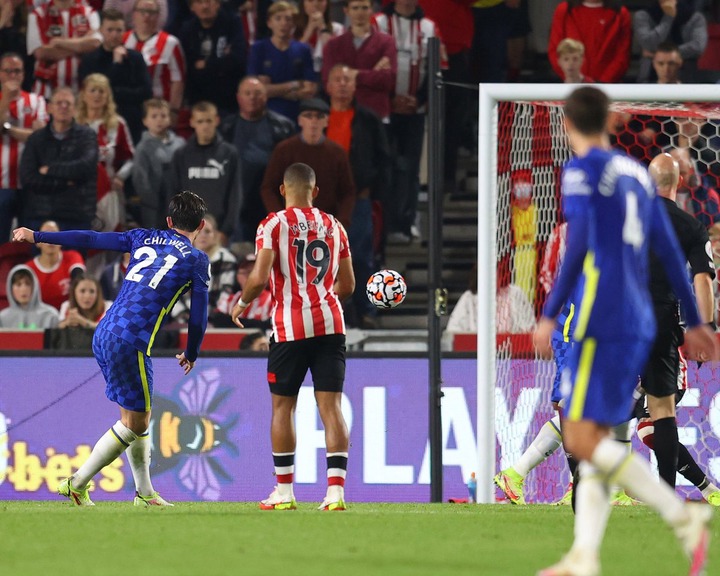 Chelsea travelled to face new league boys Brentford in Saturday's late kick off in the Premier League as the blues aimed at reclaiming the top spot from Liverpool who won earlier at Watford.

Thomas Tuchel's side were however handed a tough one by the home side who turned up a different monster in the second half despite trailing to that super goal from Ben Chilwell at the end of the 45 minutes.

Having secured a draw against Liverpool here a few weeks ago, the confidence was there for Brentford to cause another upset against a side tipped to contest for the title this season. 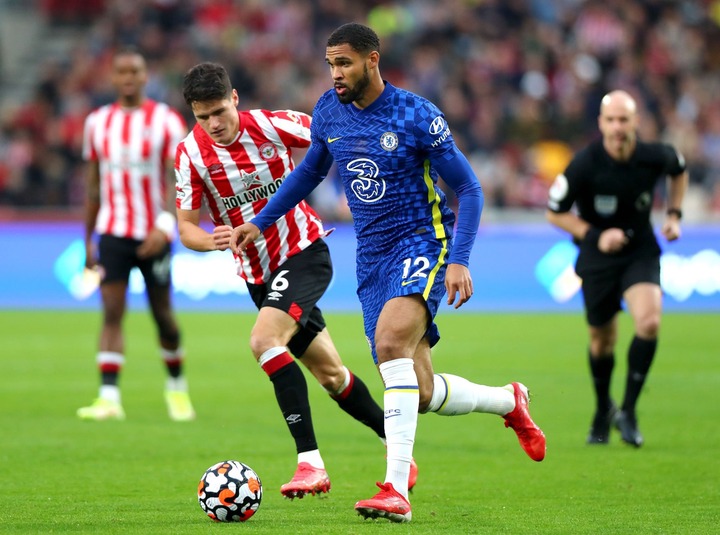 Chelsea had to defend for the better part of the second half and had some luck go their way as Buemo hit the post twice while Eduardo Mendy had to make some good saves. 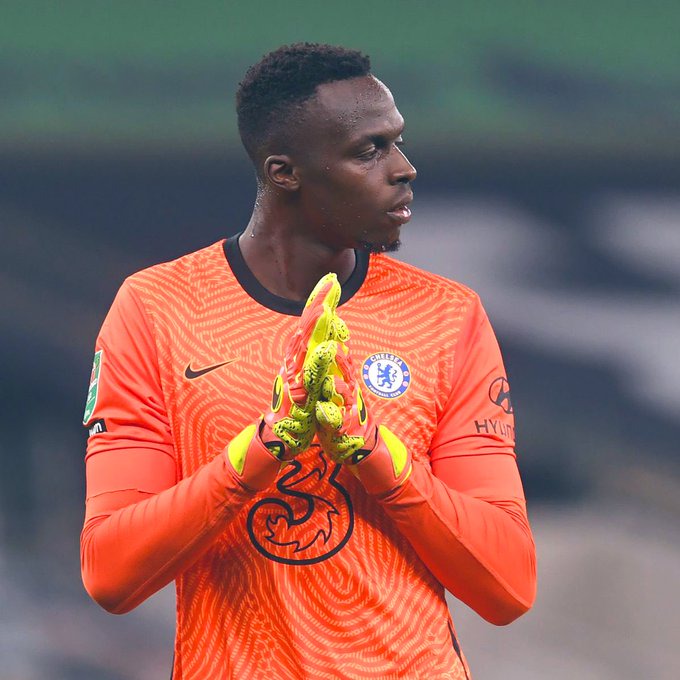 Taking to social media, Chelsea fans had no other to thank than Mendy for putting such a top performance.

Cirzo: Edouard Mendy is the best in the world. Man saved Chelsea by his own.

Dj Stinger: Mendy is the best goal keeper in the universe at the moment 🙏 that guy is a Gem🙌🙌

Akansh: Edouard Mendy time and time again comes for the rescue. The best gk in the world at the moment 🙌

Rahman Osman: Mendy is the best goalkeeper in the world at the moment ! Easily actually.

Zach: There’s a reason Mendy is one of the best GK’s in the world. He steps up when we need him the most

Brentford Chelsea Edouard Mendy Liverpool The Best in The World